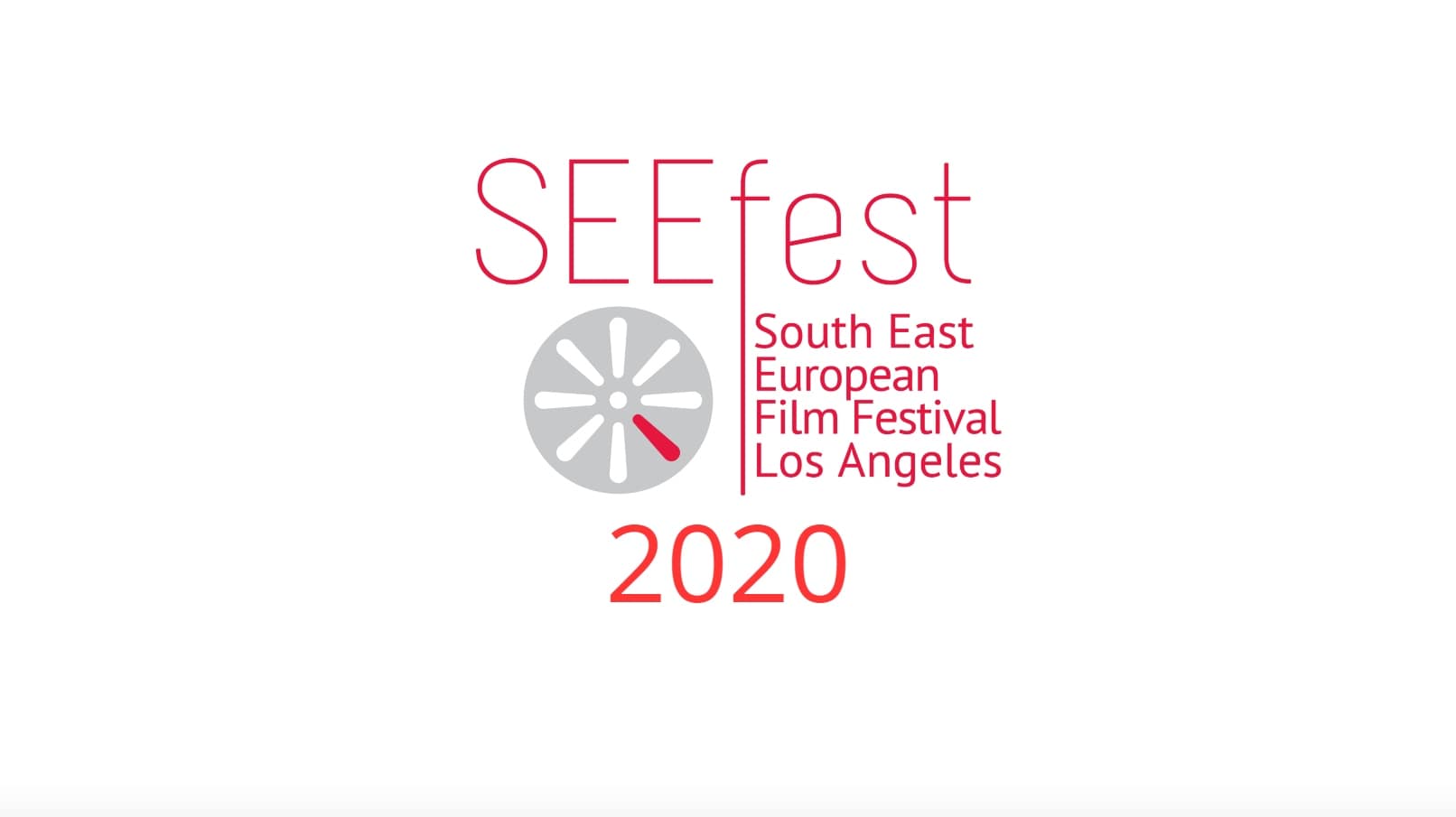 The 15th annual South East European Film Festival in Los Angeles (SEEfest), rallied to overcome the pandemic-driven domino effect of postponements and launched the U.S. online premiere of no less than 50 acclaimed films from culturally rich and diverse 20 countries of South East Europe, celebrating resilience on and off-screen. The 2020 edition of SEEfest runs through August 16, at the dedicated online outlet (athome.seefilmla.org).

After months of incredible work by our very own dream team, we were able to pivot with online festival. It was truly a heroic effort. While most other festivals have completely canceled their 2020 editions, SEEfest has not only kept up its programming, but managed to produce the full-scale online festival that we can be proud of.

The 2020 SEEfest Online features a rigorously curated program including Romania’s psychological thriller Legacy, featuring Dragos Bucur and Madalina Ghenea, which has already been picked up by Netflix-EU; Kosovo’s haunting story about motherhood and war traumas, Zana; mother-daughter story Pilate, an adaptation of the novel by the celebrated Hungarian writer, Magda Szabó; and a roster of other films exemplifying SEEfest’s own indomitable spirit, such as multi-awarded Turkish Queen Lear, with a cast of salvar-wearing rural women playing Shakespeare; Croatian Schindler’s List-type story, The Diary of Diana B. about the unsung heroine of WWII, the Bulgarian My Gypsy Road about the first-ever indigenous Roma woman to graduate from the Academy of Dramatic Arts, and dozens more.

SEEfest presents cinematic and cultural diversity of South East Europe to American audiences; supported, in part, by the California Arts Council, a state agency; Los Angeles County Board of Supervisors through the Los Angeles County Department of Arts and Culture; by an Arts Grant from the City of West Hollywood; by ELMA, Foundation for European Languages and Movies in America, and the Hollywood Foreign Press Association.