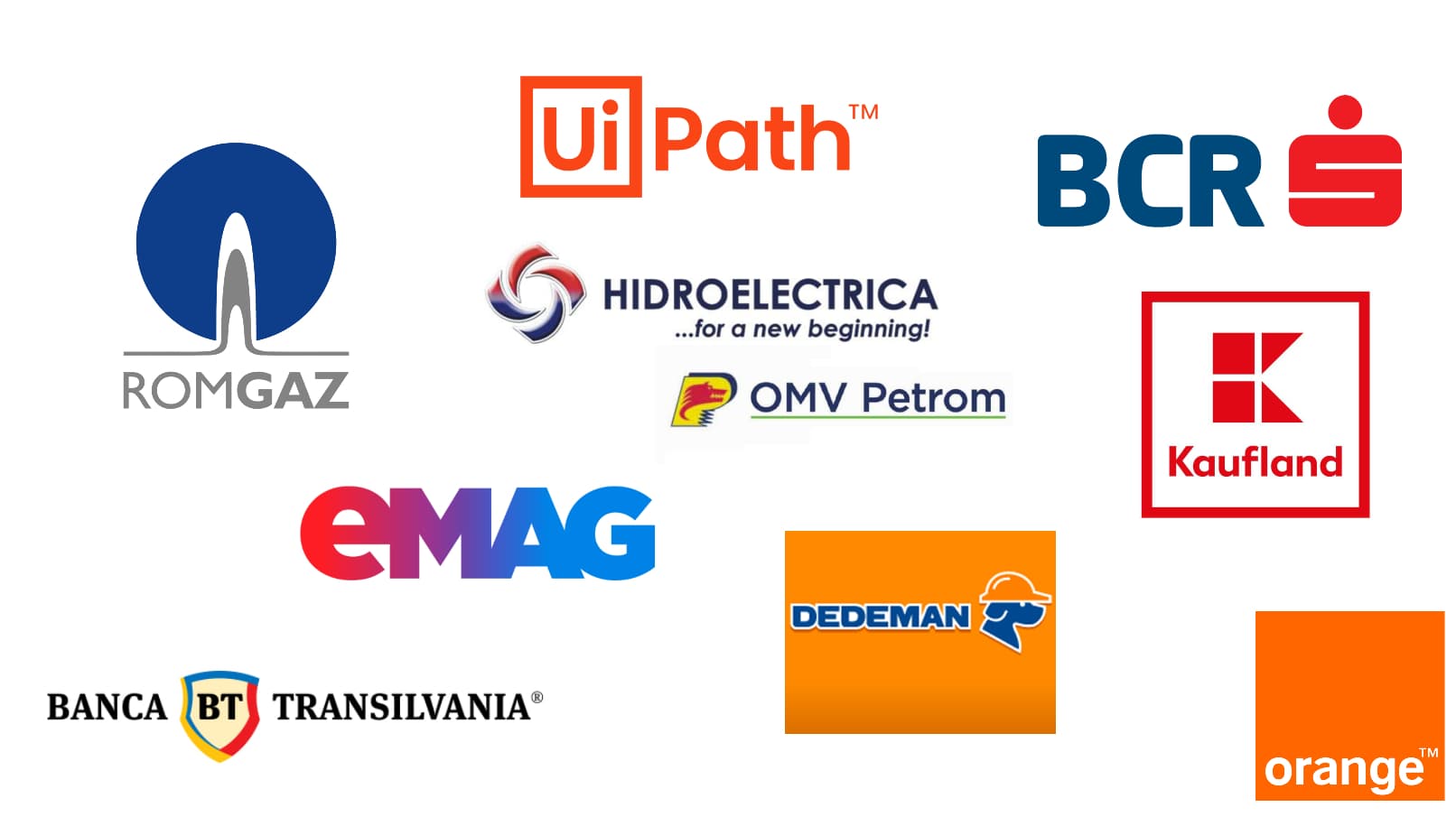 The most prestigious financial publication in Romania, Ziarul FInanciar, released the 16th edition of its Top 100 Valuable Companies. For the third year in a row, UI Path, the first Romanian decacorn, ranked 1st.

The most valuable Romanian companies 2021

UI Path is the first Romanian decacorn (company exceeding the value of US 35 B). The Romanian RPA producer is, for the third year in a row in this position, a signal for the fact that the software industry is about to topple the oil and gas one.

Founded by Daniel Dines and Marius Tirca, UI Path has a value of EUR 22,890 million and a dynamic of 120% compared to 2020. According to the latest statistics, UI Path has over 2,863 employees. UI Path was listed on New York Stock Exchange and Forbes AI50 in 2020.

The Romanian leader in electricity generation, Hidroelectrica, reached an EBIDTA of 71% of the turnout figure in 2020, becoming the most profitable company in Romania. The Romanian Government announced its intention to sell 10-15% of Hidroelectrica, through an IPO procedure, but so far the intention has not been integrated into a strategy.

For years, OMV Petrom was seen as the most valuable company in Romania. Yet, the top has recently changed, and the oil and gas giant left room for the others. OMV Petrom is about to become even more valuable in the following years due to its 50% participation in Neptun Deep offshore block.

Recent financial studies from 2021 have shown that OMV Petrom has a value of EUR 5,681 million and a dynamic of 58% compared to 2020. Currently, more than 10,200 employees are working at OMV Petrom.

Dedeman is a hypermarket chain with 100% Romanian capital offering home improvement and do-it-yourself goods. The motto is “Dedicated to your plans.” It is based in Bacău, Northern Romania, and operates 54 stores in the country.

Dedeman climbed in the ranking with one position, being in the 4th place on Top Valuable Romanian Companies in 2021.

The latest financial studies from 2021 illustrated that Dedeman has a value of EUR4,197 million. Approximately 12,000 people are employed at Dedeman.

eMAG is the biggest Romanian online retailer. EMAG became quite an international brand, opening warehouses in Hungary and Bulgaria. eMAG will increase its value each year, along with the e-commerce market in Romania, now exceeding EUR 5 B.

Banca Transilvania remained one of the few banks in Romania still owned by Romanian investors. In the past years, Banca Transilvania initiated projects to help Romanian entrepreneurs. Also, it acquired, along with EBRD, shares in Viktoriabank, becoming the co-owner of the Moldovan bank.

Banca Transilvania remained in the 6th position in Top Valuable Romanian Companies, with a value of EUR 3,210 million in 2021 and a dynamic of 46% compared to 2020. There are around 10.000 employees hired at Banca Transilvania.

BCR is owned by Erste Bank, the most extensive banking group in Central and Eastern Europe. This helped the Romanian bank to offer its clients some of the most appreciated fin-tech apps on the local market, George, but also to offer the Romanian start-up entrepreneurs the option of being financed through BCR-INNOVX.

According to the Romanian Minister of Energy, Romgaz (stock symbol SNG), the largest producer of natural gas in Romania, signed, at the headquarters of the Government of Romania, the sale-purchase agreement of all shares issued (representing 100% of the share capital) by ExxonMobil Exploration and Production Romania Limited (EMEPRL )

Nuclearelectrica (SNN), the only nuclear energy producer in Romania, a EUR 3 billion company in which the Romanian state holds an 82.5% stake registered the most significant evolution in the top 10 in 2021. With a value of Eur 2,623, Nucrearelectrica had a dynamic of 170% compared to 2020. More than 2,300 people work at Nuclearelectrica.

BRD – Groupe Société Générale is a Romanian bank, the third bank on the local market. In 2021 BRD took its place in Top 10 Most Valuable Romanian Companies. According to ZF, BCR has a value of EUR 2,609 million, with a dynamic of 62% compared to 2021.

What You Need to Know about MultiversX