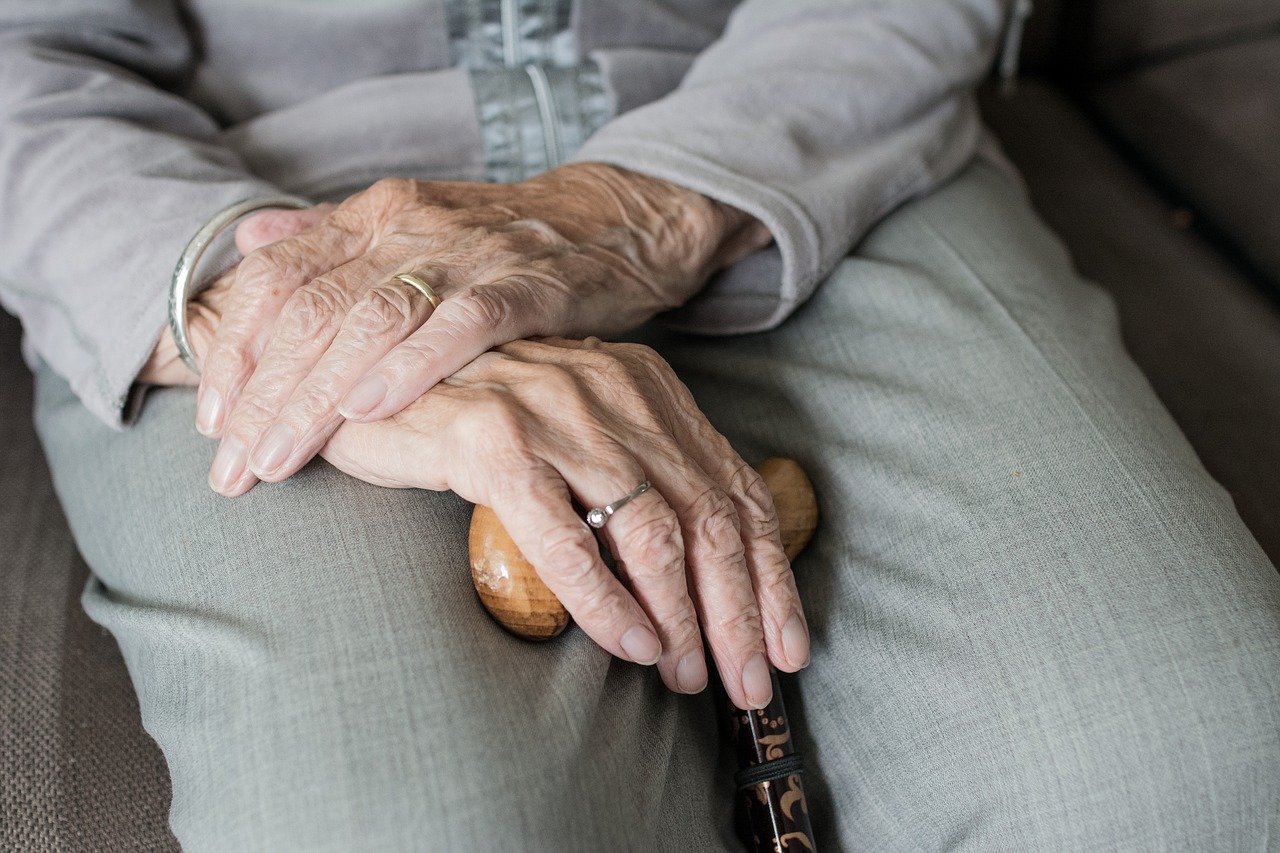 The amount by which Romania’s government will hike pensions in September and the level of political volatility are key to fiscal prospects for Romanian economy, Fitch Ratings said in a press release on Tuesday.

The rating agency appreciates the Government’s decision of increasing the pensions with only 14% instead of 40% as budgeted. Still, the Romanian law stipulates the pensions have to grow with 40% in September and, by refusing to abide by the law, the Government does nothing but fueling the resentment of the senior population. This could prove disastrous at vote, which is due in late September.

On the other hand, Fitch estimates a 14% pension hike would permanently increase expenditure by 1-1.2pp of GDP from 2021 onwards, whereas a 40% increase would increase annual spending by 4pp. The two scenarios are taken into consideration as the Opposition proposed a no-confidence vote against the government, and the rating agency appreciates a 40% increase is still possible if the government is ousted from power.

Romanian PM: Restaurants Could Be Open from September