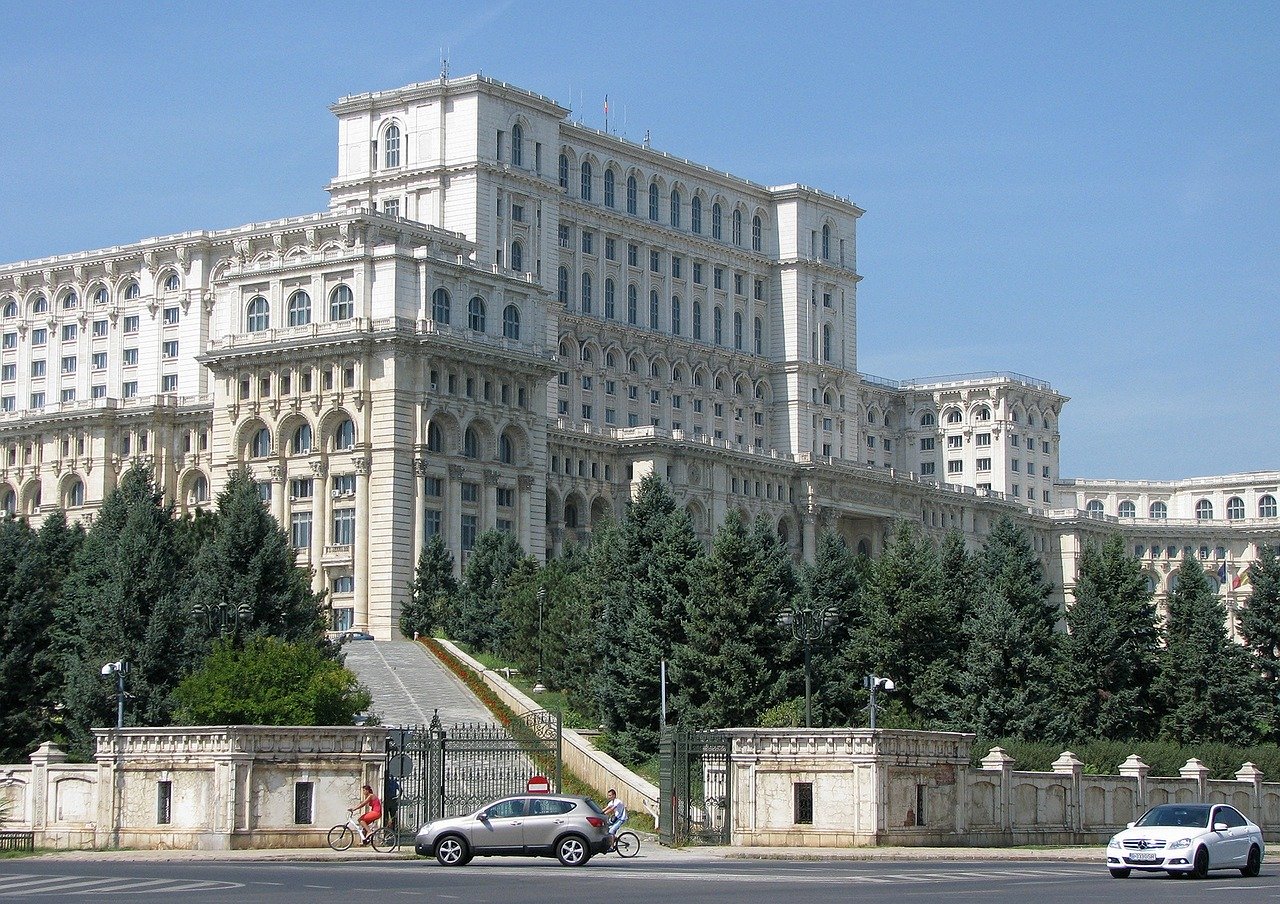 Romanian Opposition leader, Marcel Ciolacu, the interim president of the PSD – Social Democratic Party, announced his party filed a no-confidence motion against the Government in the Parliament. He declared the motion would be read in Parliament on Thursday, August 20.

The vote has to wait, though, until September. According to political sources, the Opposition wants to avoid a conflict with the Constitution, which mentions the no-confidence motions cannot be filed more than one time per each parliamentary session and the Opposition already filed one this spring.

The motion mentions the way the Government managed the sanitary and the economic crisis and the Government’s refusal to increase pensions and child allowances, as it was voted in the Parliament.

Romanian Hospitality Employees Protest Against the Restrictions to Work