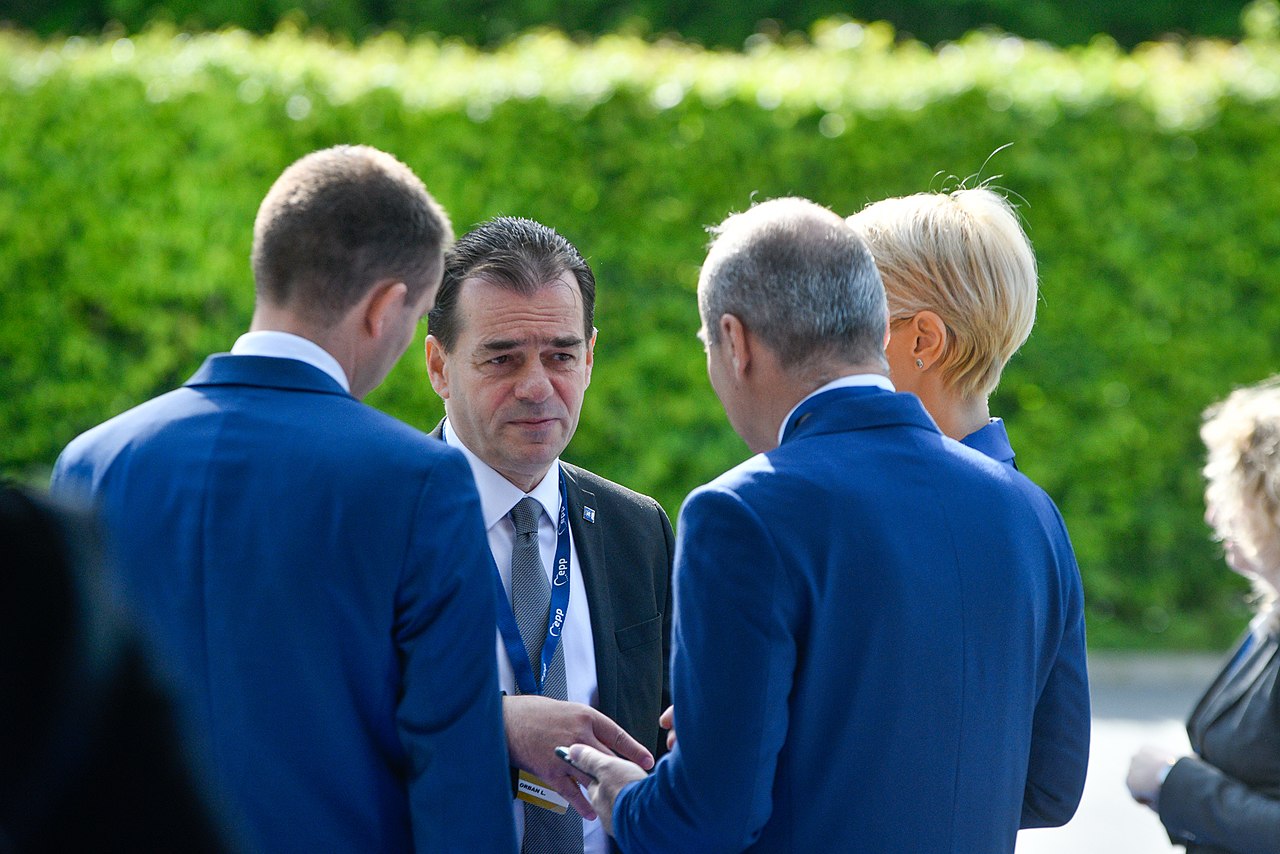 As this scenario was about to fail on Thursday, as the members of the Parliament were decided to vote the first choice of president Klaus Werner Johannis, Mr. Florin Citu chose to give up his designated PM mandate.

Today, Friday, March 13, the acting PM, Mr. Ludovic Orban, the leader of the National Liberal Party, announced he will self-isolate in a protocol villa, as he entered in contact with a Coronavirus infected member of its party.

At present, Romania is governed from home, so to speak, as the interim Government’s meetings and the presidential consultations to designate a new PM are to be held by video-conference systems.

The political crisis is not going to end, as Romanian president is being asked by the Opposition to declare the state of emergency on the Romanian territory.

More on the evolution of Coronavirus infections in Romania and the measures taken by the authorities, you can find out by clicking on the map bellow.

Immigration visa for the US? Anda Malescu, American lawyer of Romanian origin, offers all the answers you need