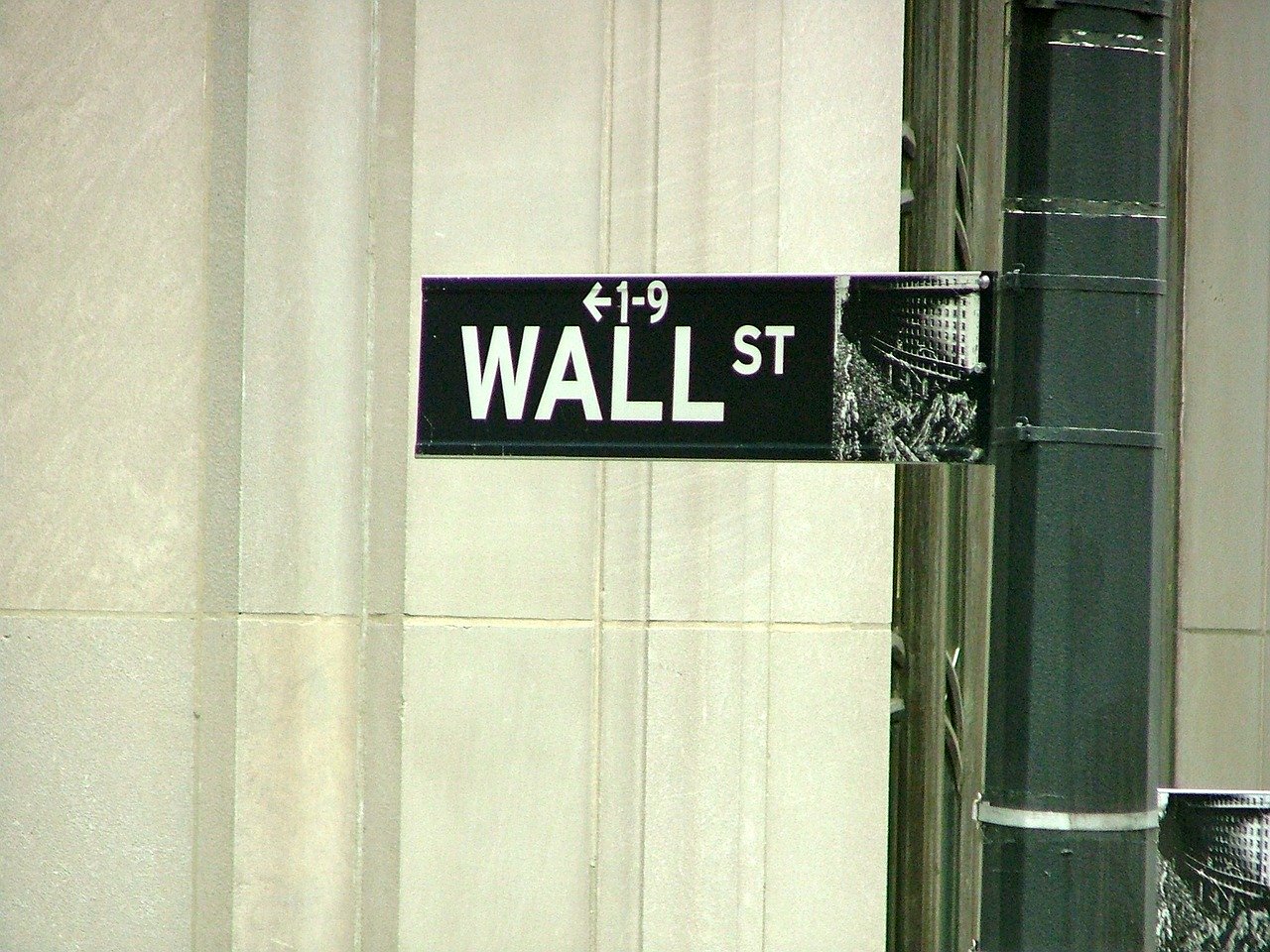 One of the top figures from the National Bank of Romania, Mr. Adrian Vasilescu, strategy adviser and one of the closest collaborators of the Governor Mugur Isarescu, offered an interview at the Romanian National Television about the Romanian economy.

The moderator asked Mr. Vasilescu about the possibility for the Romanian economy to face an economic or financial crisis next year and he answered:

“There are many who mistake economic crisis with recession. While during the last summer discussions about the Germany entering a recession were at their top, now the discussions calmed down. Some say it won’t be a recession until 2021, some say it will be one in 2020. Recessions happen more often than crises: while the first occur 10-15 times in a century, the last happen 2-3 times in a century.“

He also argued why Romania won’t face a crisis in 2020:

“First of all, since 1907 all crises came from America, and at present there is no American crisis in sight. Second of all, not even China’s economy can’t throw the world into a crisis, it doesn’t have that power“, Mr. Adrian Vasilescu added.

The last economic crisis in Romania occurred during 2009, when the GDP decreased with 7,1% along with the GDP of most of the European member states.

Should all countries pay attention to America? It might be a good advise, while a better one would be for them to pay attention also to their own economy and to take the necessary economic or financial measures in order to avoid any recession or crises. During the 2009-2010 economic crisis in Europe, Poland succeeded in passing extremely well past the European crisis and even registered a growth of its GDP during that hard period, all due to the measures taken by its government.

The turnover in the Romanian retail trade increased by almost 7%