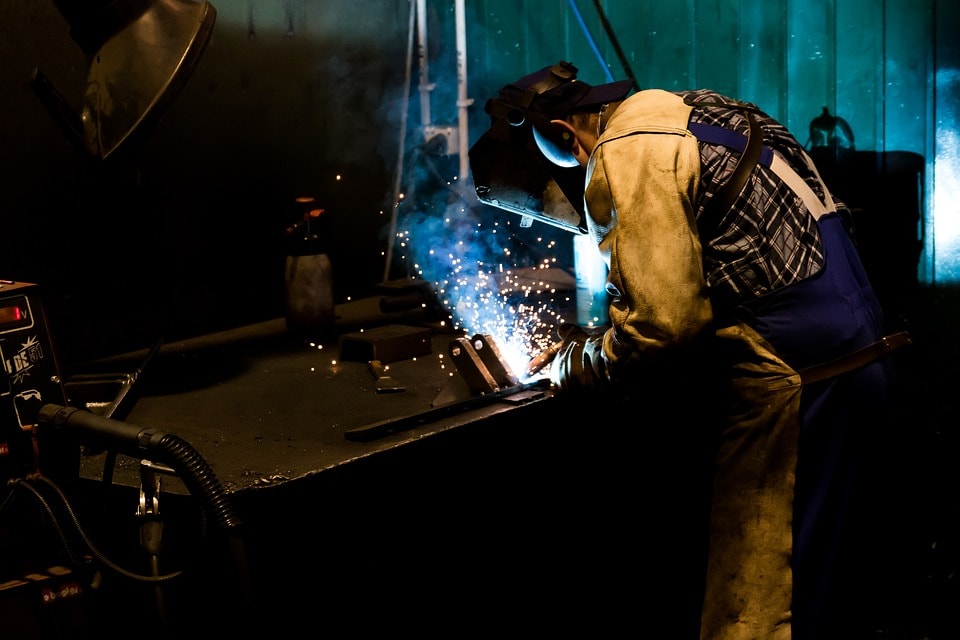 Dacia and Ford’s car production rose by more than 2% in the first nine months of this year, according to data from the Romanian Association of Automobile Builders (ACAROM), to a total of 354,812 cars.

If the pace of growth continues and given that Ford Puma went into production in Craiova, in 2019 total production could go to 500,000 cars for the first time. In value, a production of 500,000 units would mean 9-10 billion euros.

The Duster SUV climbed 17% in the first nine months to nearly 195,000 units, and Logan increased 4% to 25,200 cars. On the other hand, Ford EcoSport production decreased by 7% in the first nine months, to 97,000 cars, a decrease that comes in the context that this year the factory went through new transformations and installations of new production lines for the new Ford Puma. which will be produced alongside EcoSport in Craiova.