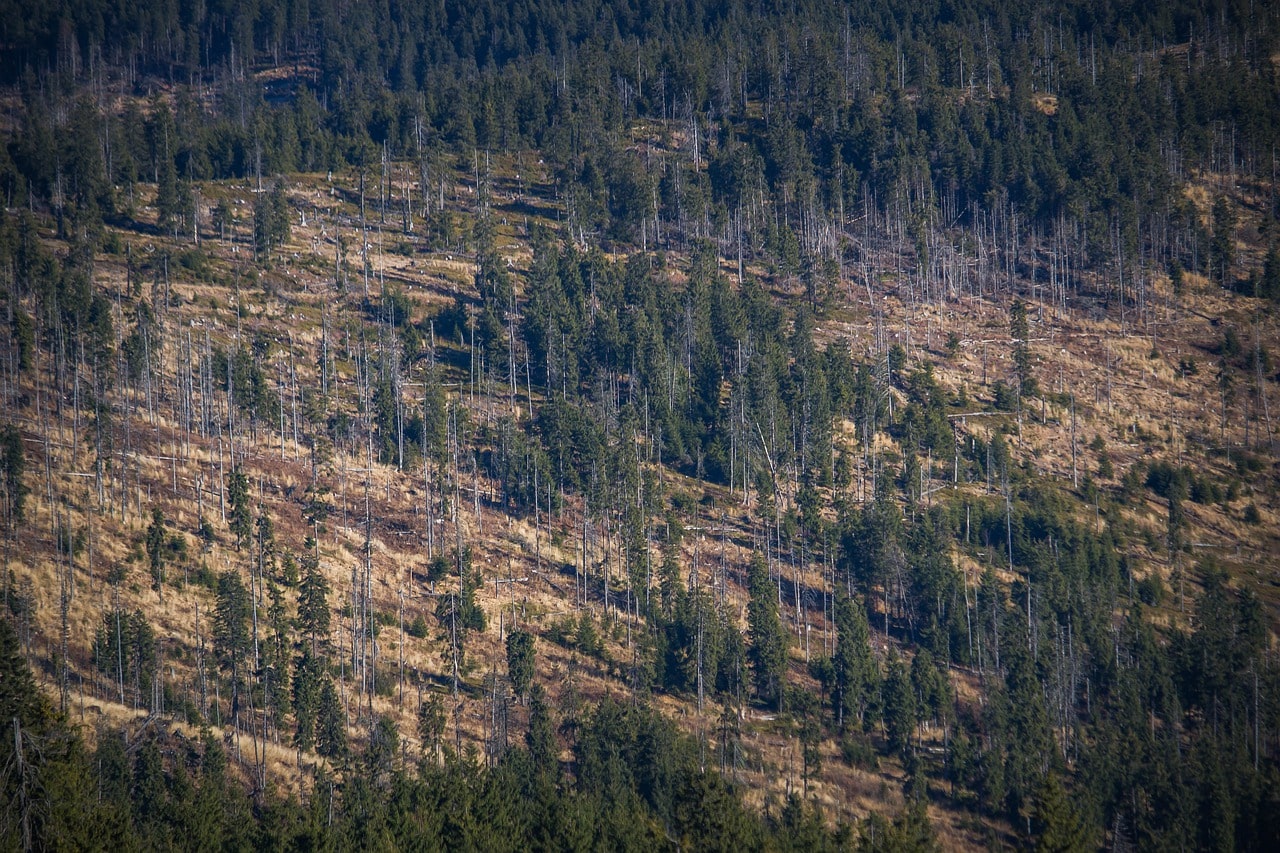 More and more actions are drawing attention to a major problem: illegal deforestation in Romania. Average people, activists, famous public persons, NGOs, all gathered their efforts for sounding the alarm. Even Greta Thunberg sent a public message to the Romanian people to stand together against illegal logging.

The last action was taken by the marathon runner Andrei Roșu. He ran over 100 km at the initiative organized by activists from WWF Romania. The “noForest Marathon” started in the Lotru Mountains and for three days he ran in places where the stumps took the place of over 120 hectares of forests, both in Alba County and in Vâlcea County.

Another unique project that wants to sound the alarm regarding illegal deforestation in Romania is the “Colorful Forest” in Gorj. This project involves painting the trunks of trees with paints that do not harm nature. The year of planting and the year of cutting were written on the stumps of the cut trees, thus making the viewer think of a cemetery. Trees are life and must be protected.

The profile organizations claim that Romania loses three hectares of forest per hour, the logging business reaching a record level of almost 3 billion euros. Warnings to stop illegal deforestation have also come from the European Union institutions, but deforestation continues in a barbaric manner in Romania, especially since the authorities are only concerned about the state of forests at the declarative level.

A New Project for Deva: the Ultramodern Cable Car