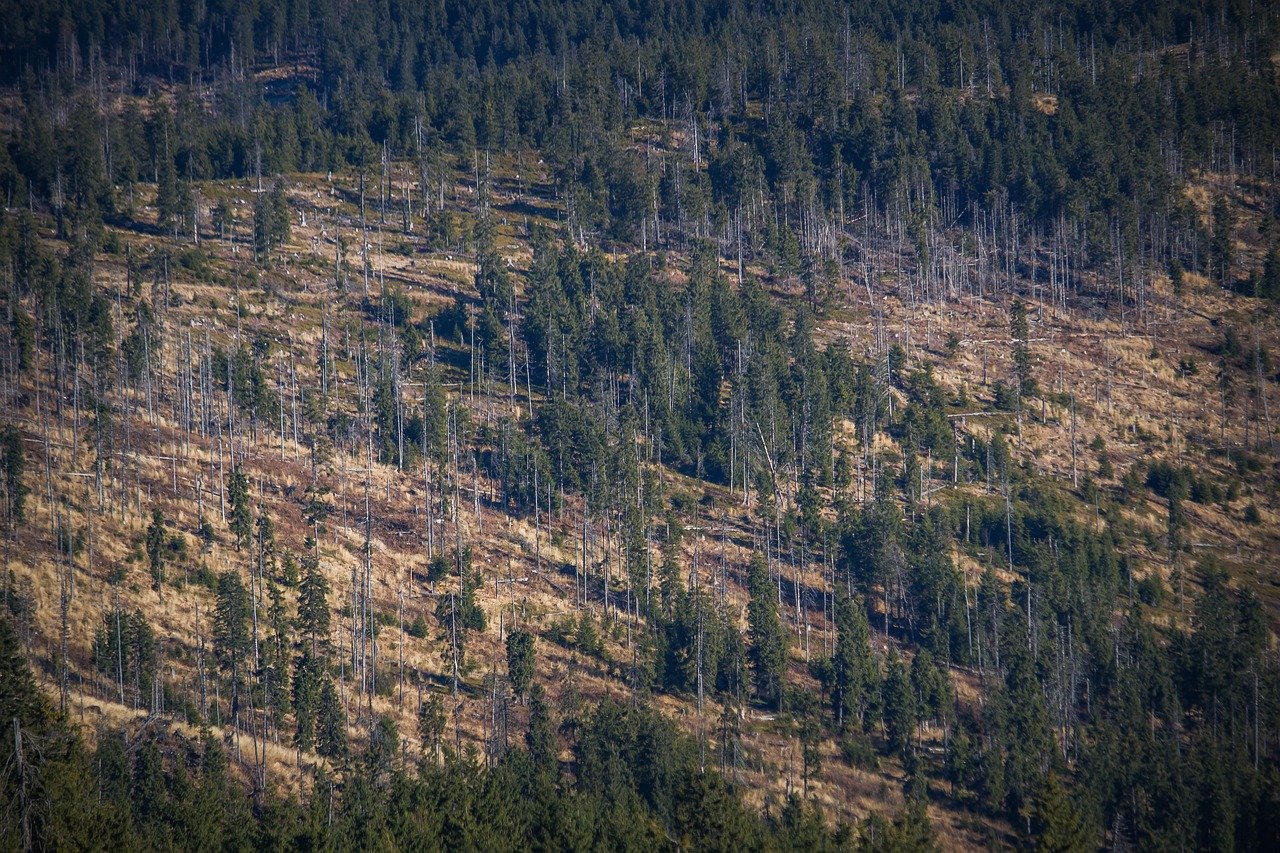 In the infringement package from July, the European Commission calls on Romania to combat illegal logging and better protect the forests. It is not the first time when Romania is urged to protect its virgin forests, but no efficient measures have been taken by the Romanian Government.

The document shows that the Romanian national authorities have been unable to effectively check the operators and apply appropriate sanctions where applicable. Also, the Commission has found that the Romanian authorities manage forests, including by authorising logging, without evaluating beforehand the impacts on protected habitats.

It is exactly what the Opposition parties, mainly the Romanian Reformist Party – Union Save Romania (USR), accuse the Government of: during the last months, especially since the beginning of the lock-down measures, there was a huge quantity of timber which left Romania, most of it from illegal logging. The Government always argued that no illegal logging occurred during the lockdown measures, which was obviously not true.

The illegal logging in Romania is a well known subject European wide. The European press even wrote that ‘the fight against global warming is pointless if the Romanian primeval forests are lost‘.

Because Romania hasn’t addressed the issues so far, despite the EC calls, if it does not act within one month, the Commission may refer the case to the Court of Justice of the European Union.

The European Version of the US Wall Against Immigration