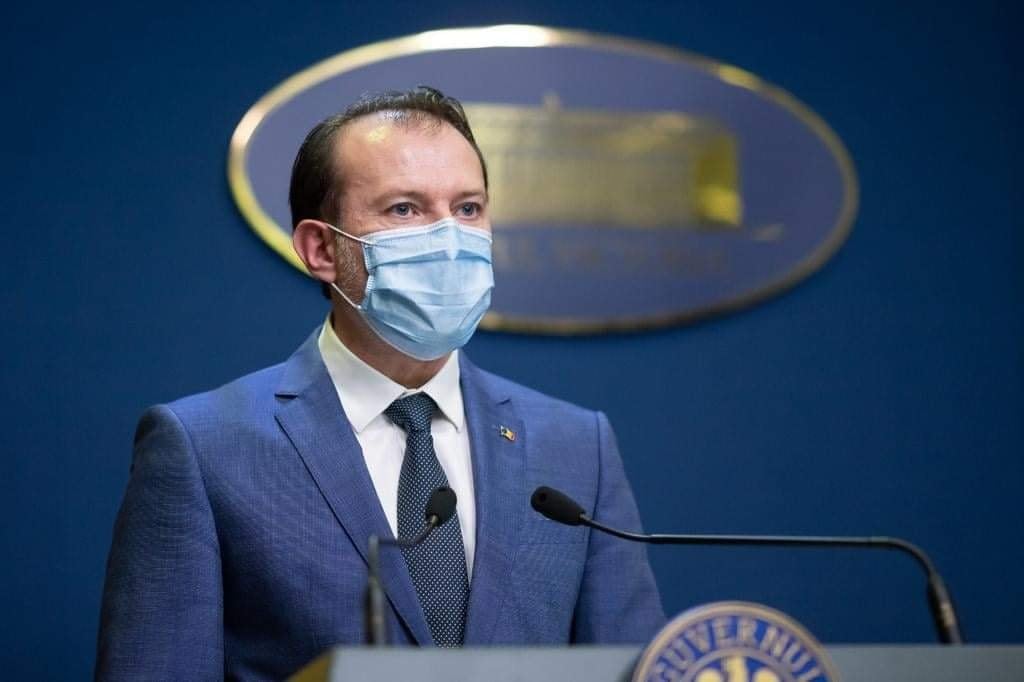 Romania will give up on mandatory mask wearing in public spaces when it reaches 10 million vaccinated persons. This is the promise of the Romanian Prime Minister Florin Citu, who wrote this on his Facebook account:

My Government and my personal objective remains the vaccination of 10 million Romanians as soon as possible. In order to accomplish that, we have set up two goals: up to June 1st the immunization of 5 million people and up to August 1st the immunization of 10 million people. When we reach the 10 million Romanians vaccinated, we can take into consideration giving up the mandatory mask wearing. Until then, I kindly ask you to obey the protection measures and to take the vaccine.

Due to the way the vaccination campaign is going, Florin Citu also announced that no lockdown will be enforced in Romania. The country seems to be on a good path, from the sanitary perspective, but also from the economic perspective. Recently, the IMF predicted a 6% growth for the Romanian economy in 2021, which would be the second one in the EU after Spain.

IMF Predicts 6% Economic Growth for Romania in 2021, Second in EU