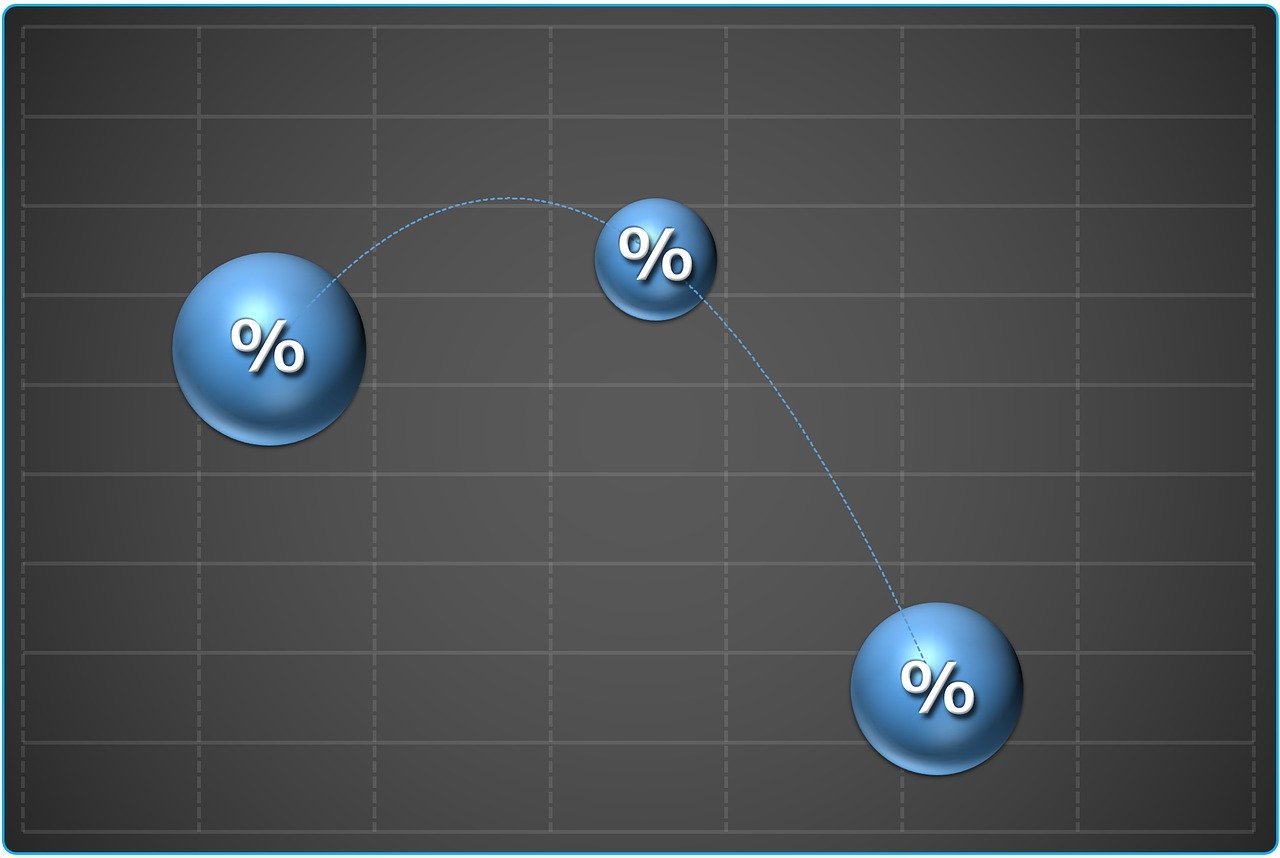 The official data shows that Italy registered its first patients infected with COVID-19 at the end of January and beginning of February. Here there is an important observation: there are medical opinions according to which the unusual high number of pneumonia cases in Italy in the beginning of the year were a possible cause of COVID-19, but at that moment the patients were not tested and the causes were unknown.

On the other hand, Romania registered its first case at the end of February. It was an ‘imported’ case, as the patient was a contact of an Italian who visited Romania at that time.

Now, the Italians announced they reached the peak of the COVID-19 epidemic in their country. The newly infected cases number dropped significantly and the death toll is decreasing. Even if there will still be infected patients and deaths, it is clear the numbers will only go downwards.

How long behind the COVID-19 peak is Romania?

We tried to offer an explanation in a previous article, where we posted our opinion related to how long will the lockdown measures and the emergency state last in Romania. The conclusion, as the most of the medical renowned voices say, is that Romania will reach its peak not sooner than the end of April – the beginning of May.

If we compare the situation in Italy with the situation in Romania, we can see a similarity, in terms of the duration of this COVID-19 epidemic. If Italy has already reached its peak, than Romania is to follow this trend in about one month. Yet, there are still a lot of variables to be taken into account, such as the behavior of the isolated or quarantined population or the huge number of Romanians who returned from red-areas, such as Italy and UK – more than 200,000!

The first one is because in Romania there were taken more drastic measures than in Italy, also sooner, and the second one is simply because Italy has more people and more seniors than Romania. Italy is the country where the life hope is the biggest all over Europe, and this is one of the causes for the current death toll in Italy.