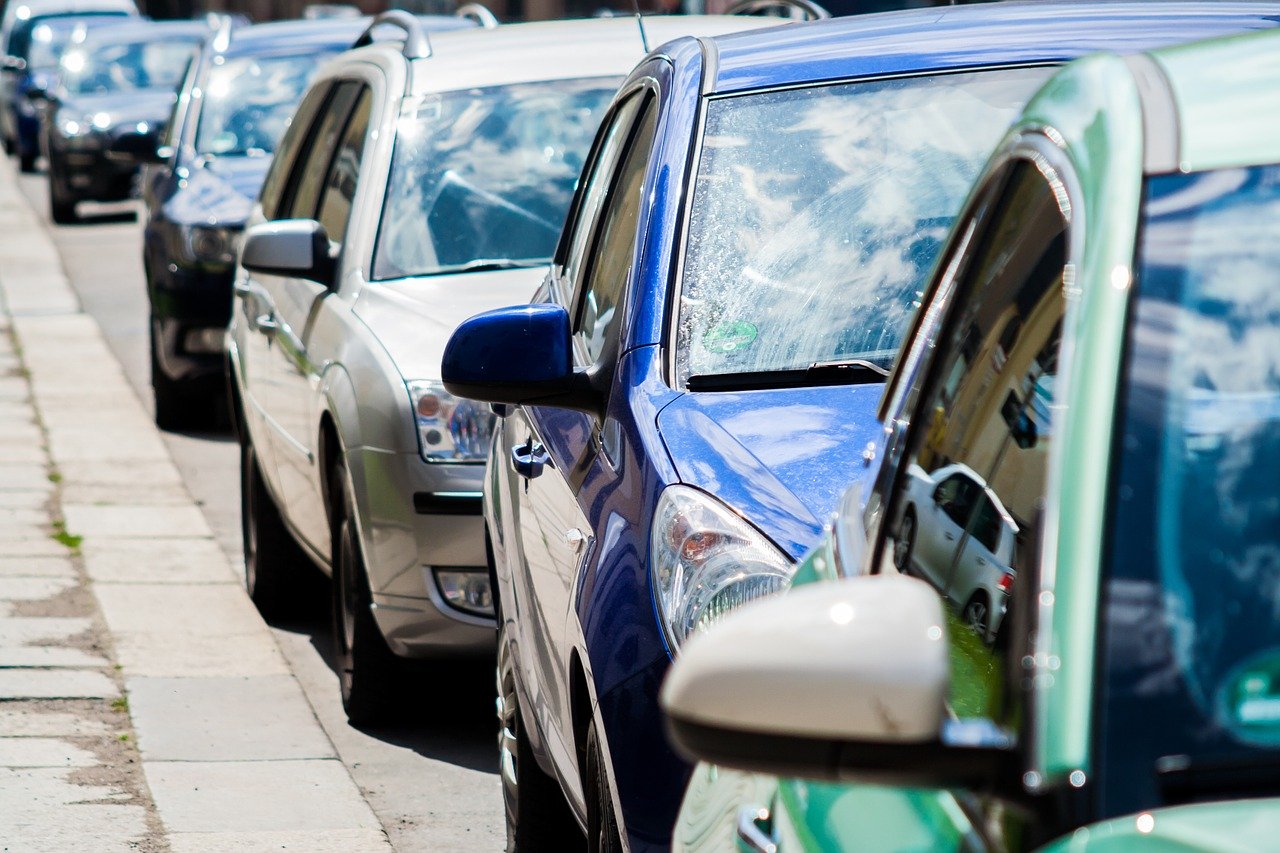 According to the Romanian PM, Mr. Ludovic Orban, more than 200,000 Romanians have returned from the European countries since the beginning of the COVID-19 crisis. This is a huge number of citizens and their management, according to some, was not done properly in the context.

There are voices in Romanians, both from the politicians and from the society, who criticize the Government for not taking the drastic measures when the crisis begun in Europe, especially in Italy, where 1 million Romanians live and work.

Former Romanian president, Mr. Traian Basescu, asked from the very moment for the borders to be closed to all the incoming citizens. This measure would have allowed the authorities to quarantine all the Romanians coming from Italy or other red zone countries for 2 weeks, in the counties near the border, in special centers or hospitals.

Thus, the chaos which takes place now in the Romanian hospitals could’ve been avoided and lots of patients would’ve avoided getting infected with this deadly virus.

More than 100,000 Romanians are supposed to be self-isolated at the moment, but the authorities reported lots of cases when those supposed to live in quarantine or isolation disregarded the compulsory measures.