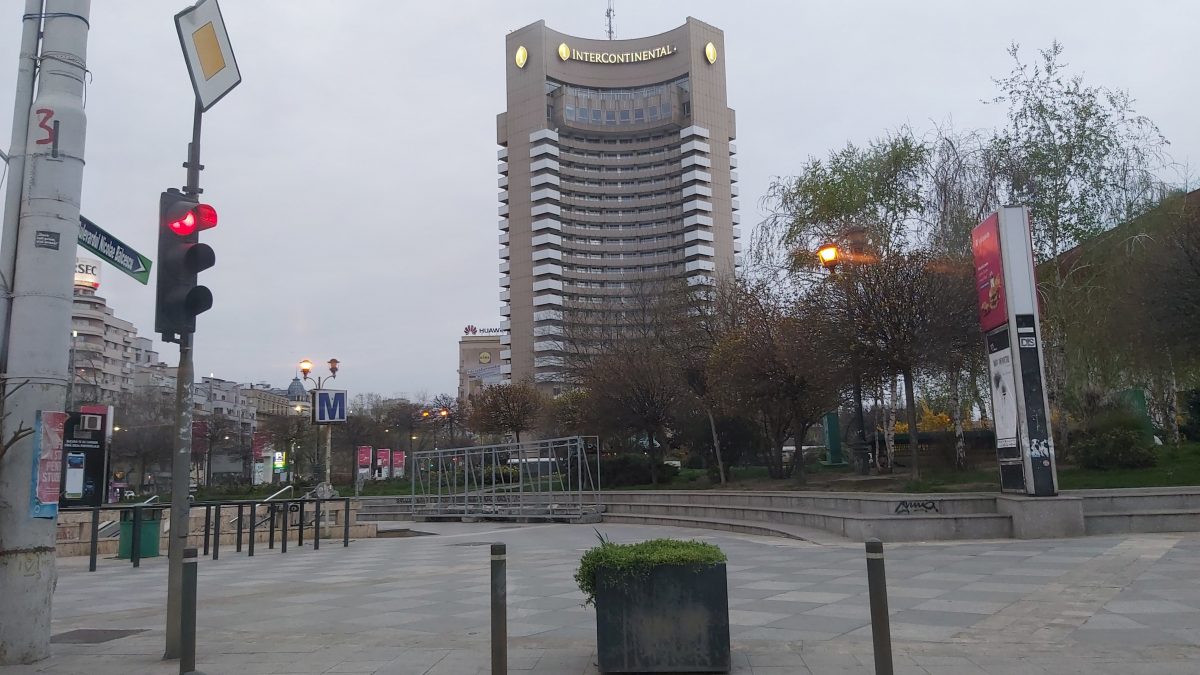 Other countries, such as UK, imposed a straightforward 6-month-long state of emergency and lock down from the very beginning, with a re-evaluation of the situation every 3 weeks. Others preferred instating shorter periods, of 30 days, but it is clear that this can’t be all.

What would be the situation in Romania?

The emergency situation was imposed for 30 days by the Romanian president, starting with March 16. At that moment, Klaus Iohannis let the impression that this situation was to take only 30 days, especially as on March 16 Romania had only a few hundred cases.

At this moment, Romania has close to 2,000 COVID-19 infected patients and more than 8,000 quarantined persons. The situation is very different. More than 300 cases are reported daily.

On top of that, there are official voices who anticipate the number of infected persons in Romania will continue to grow, with a peak in April. The minister of Health told the Romanian journalists that in April Romania would have 1,000 infected patients a day.

Romania has already taken the measures for Phase IV, even if it has not yet reached 2,000 infected patients. It means there are little additional measures to be taken to fight spreading the virus. The lock down was imposed on March 25 and Romanian citizens must stay indoors, with few exceptions, such as going to work, going to hospital or buying food near their houses.

How long could the lock down measures take in Romania?

Nobody talks yet about this subject in Romania. The official statements only mention the 30 days emergency state and, accordingly, the lock down is supposed to last as much.

Is the lock down going to be lifted at the end of this 30 days? There are little chances for this to happen. In fact, the lock down should last at least until the number of daily infected patients start decreasing. This is going to happen in May, the soonest.

The conclusion is the emergency state could be prolonged with at least 30 days after the end of the first period, and this means until the end of May. Also, the lock down could be imposed at least until the decrease of the daily number of infected patients. Our opinion is that the Romanian citizens could be able to gradually get back to their normal lives starting from the end of May or even June.