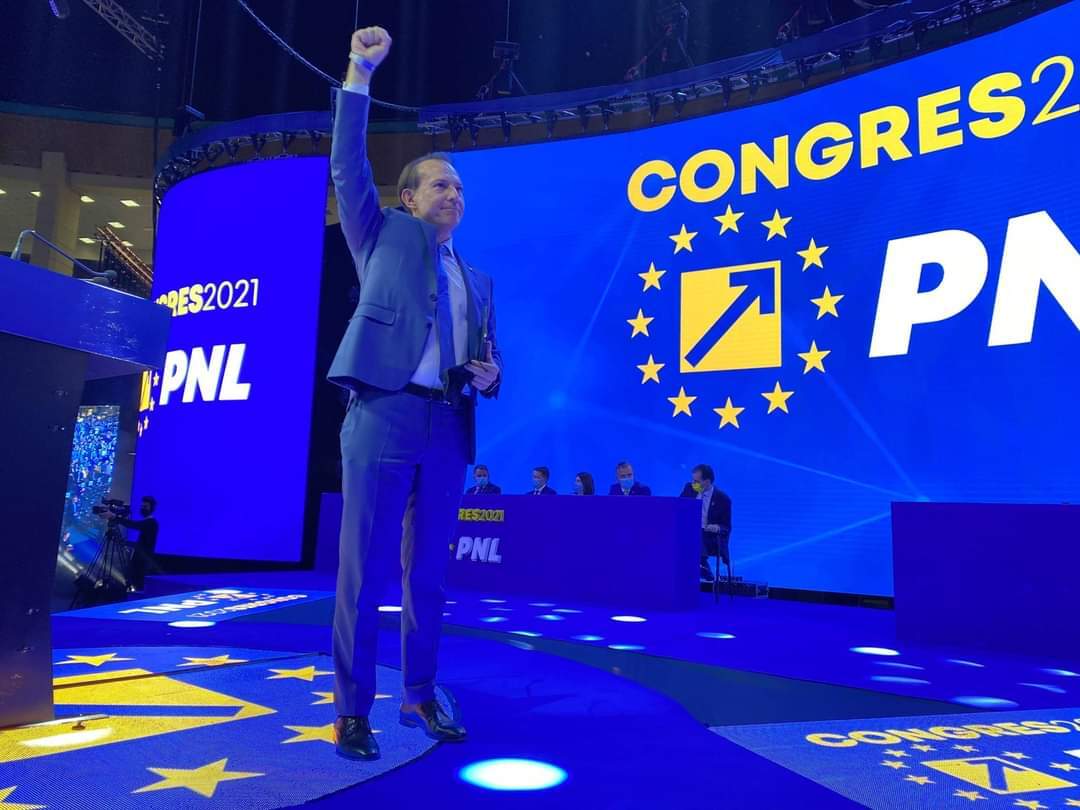 Florin Citu, the leader of the Romanian National Liberal Party, resigns. His gesture follows a wave of criticism from tens of branches within the party, and it ends a 6-month period of his leadership.

Citu’s quick jump to power turns into an abrupt fall. On the other hand, his short career as the party’s leader wasn’t smooth.

He was elected president on September 25th, 2021, defeating the former leader, Ludovic Orban, whom he had also replaced as Prime Minister. Less than two weeks later, on October 5th, Citu lost his position as Prime Minister following the no-confidence motion in Parliament. Now it’s his turn to lose power to the current PM, Nicolae Ciuca.

Florin Citu was a controversial politician. He admitted he did time in the US for unpaired driving. He also swore he wouldn’t ally with the Socialists as long as he was in power, but he did that. The current governing coalition is the result of his agreement with the Socialists.

His fate seems to become a habit in the Liberal Party. Ludovic Orban, the former leader, was isolated by the Liberals before his ousting from power. Now, it’s his turn to be separated: despite summoning a formal meeting with the party leaders, he signed his resignation alone in the party’s headquarters.

The current PM, Nicolae Ciuca, is the best-positioned candidate to take the party’s leadership. An ex-general, he is preferred to any other ‘civilian’ during the regional context. On the other hand, his lack of experience in politics and his visible obedience to the head of state, Klaus Johannis, and the NATO structures make him the perfect man for the job in Romania.

Currently, the Liberal Party is falling in the recent opinion polls, reaching 15%, while the other party forming the ruling coalition, the Social-Democratic Party, has 35%.