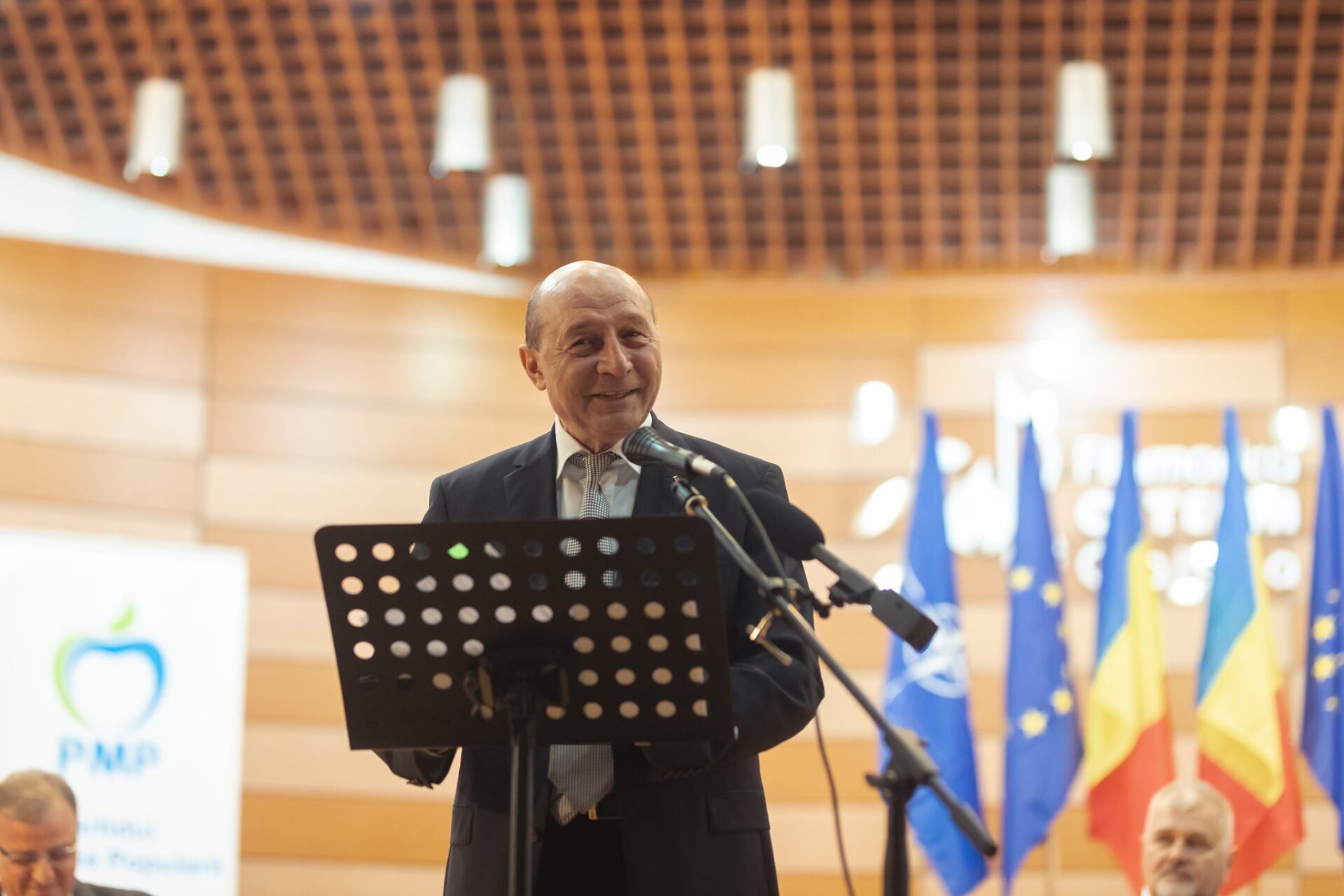 Former Romanian president Traian Basescu, who is currently a Member of the European Parliament, announced he entered the race for the Bucharest Mayorship. His announcement stirred the local political pot, as his candidature is expected to take votes from the right, thus helping the left.

The political race features the current Bucharest City Mayor, Gabriela Firea, who was, before getting Mayor, a former journalist, now supported by the Opposition, and an independent candidate, the former NGO activist Nicusor Dan, supported by a coalition of the governing parties. From now on, both candidates should also take into consideration the candidature of Traian Basescu, the former Romanian president between 2004-1014.

His presidency was not an easy one. He was suspended twice by the Romanian Parliament, but he won each time the referendum for being re-instated. Also, he had a controversial mandate as Bucharest City Mayor, before running for presidency, between 2000 and 2004.

The campaign takes place in a very difficult moment for Bucharest. A few days ago, Bucharest City Mayor Gabriela Firea announced the Bucharest City Hall accounts are seized for not paying a debt towards a local businessman.

Bucovina Ultra Rocks, One of the Few Ultramarathons of Over 100 Km in Romania