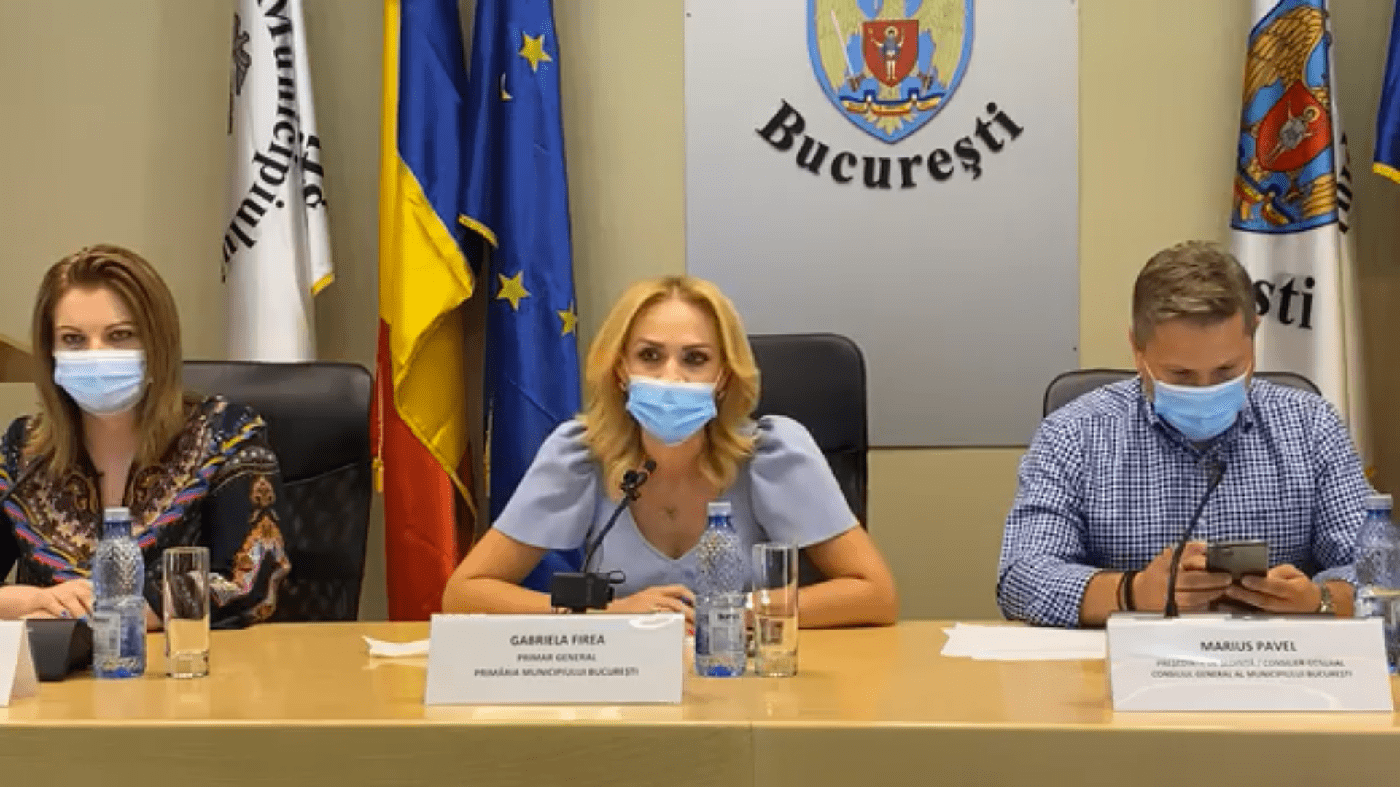 Bucharest City Mayor, Gabriela Firea, announced on Friday that the Bucharest Municipality had its bank accounts seized. The announcement was made after previous warnings had been issued in July and even before by the Mayor who blames the previous administrations for failing to come to terms with the businessman and settle the dispute.

Bucharest City Hall have lost a process against a local businessman who wanted to build on a certain area in Bucharest, but it was refused to. The Court decided that the Municipality had to pay 115 million Euros until August 3 for not having its accounts seized, but it failed to do so. Also, the City Council refused to offer the businessman a compensation of any kind, even if the City Mayor asked the councilors to support this measure.

The annual budget of the Romanian City Capital is around 2 billion Euros, but the Municipality claims it doesn’t have the necessary sum to settle the dispute. Now the only option to unblock the accounts is for the Government to allot the money, but this is going to be used as a political weapon, as the Government is liberal while the Bucharest City Mayor is social-democrat. The situation in Bucharest comes right before the local elections in September. This is why some say this is only a political dispute from which the only ones who suffer are the Bucharest city dwellers.