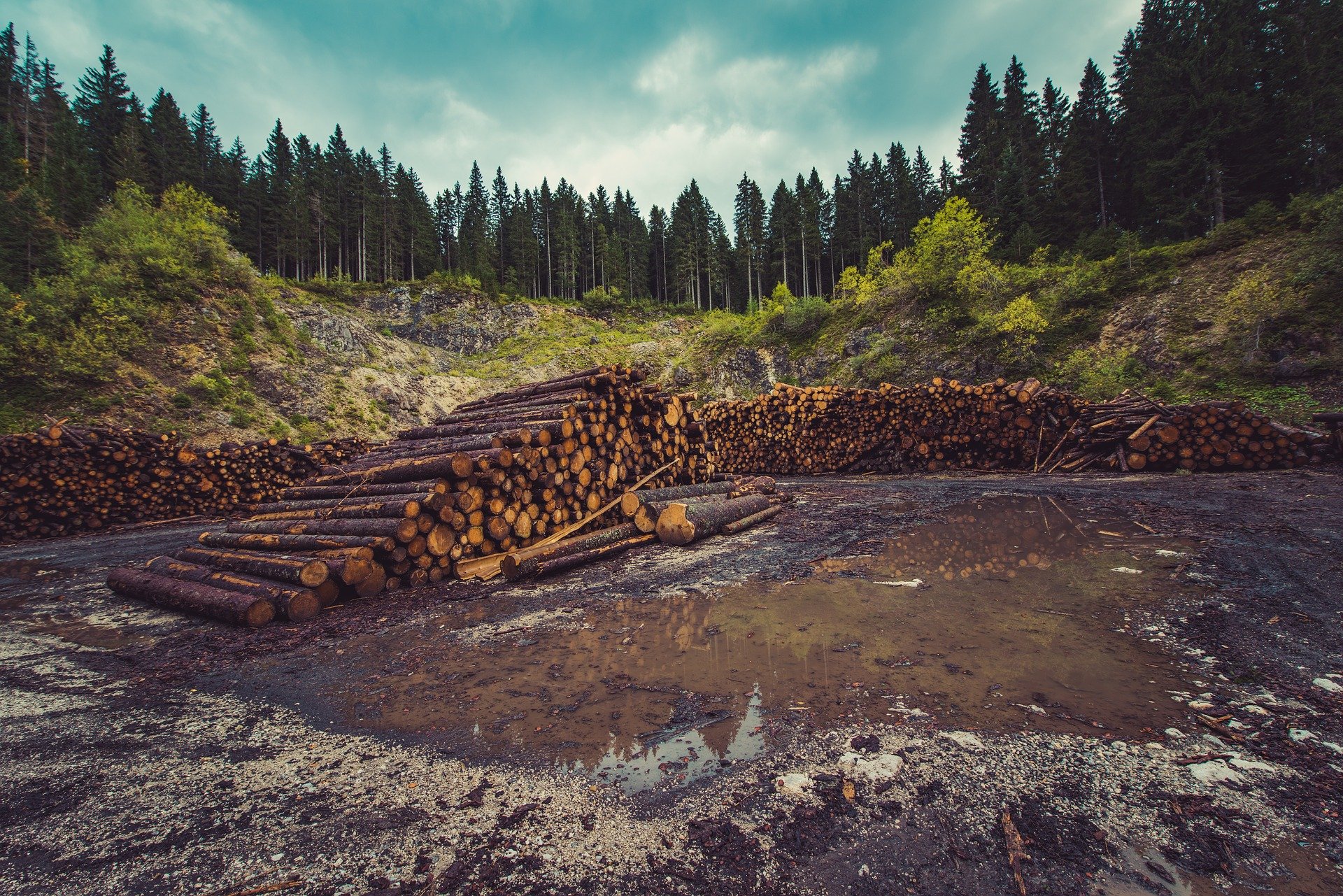 It seems that the European press won the campaign of persuading the Romanian government that illegal logging is a real problem in the Eastern European country. The Romanian Parliament adopted the New Forestry Code which will enter into force after promulgation.

Some of the amendments to the new Forestry Code, that will help combating illegal logging, refer to the following changes:

The Minister of the Environment also said that the implementation of the new SUMAL (a project regarding a computer system for tracking wood materials in Romania.) is in its latest stage of development: “the acquisition of the monitoring system with satellite maps, the start of the scientific study to identify and protect 40,000 ha of virgin forests and strengthen the capacity of forest guards.”

Earlier this year, Romania announced it would implement the largest afforestation campaign in Europe, all these efforts being directed towards the preservation of nature and combating the illegal logging.