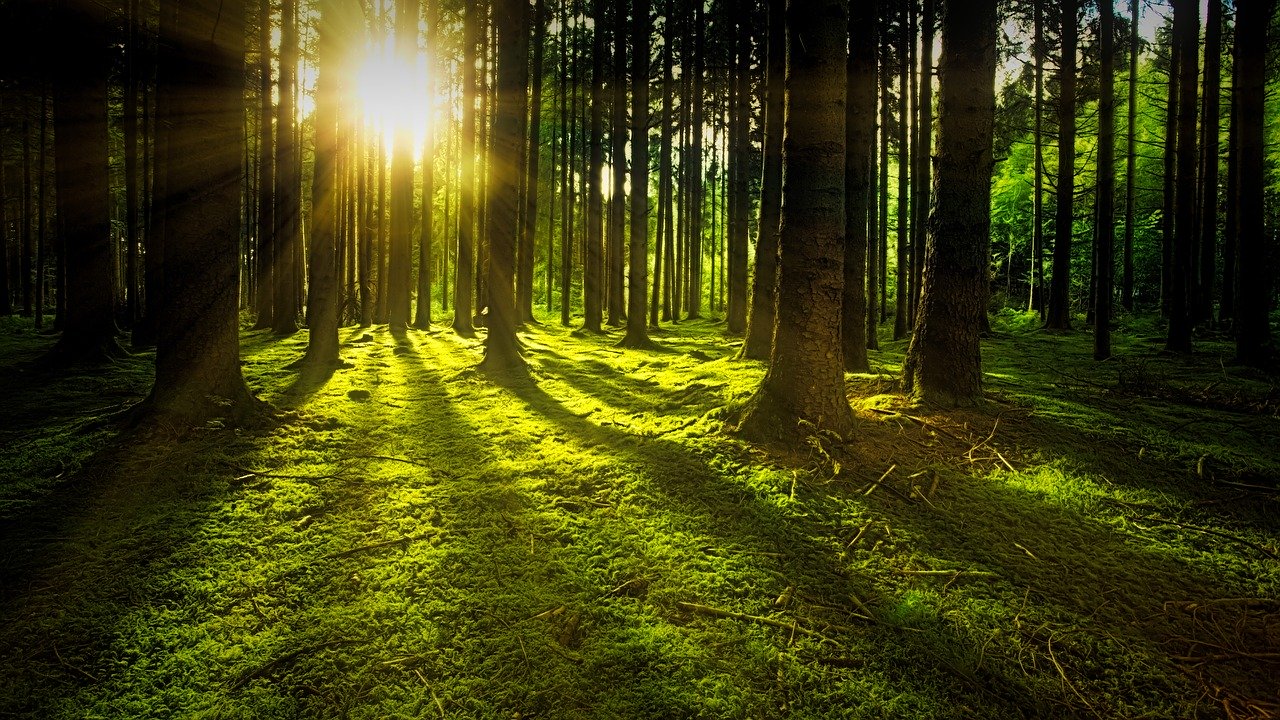 Romania is one of the European countries where one can quickly notice a paradox: on one hand, Romania has the largest remaining primeval forests in EU. According to sources, Romania is home to more than 525,000 hectares of virgin primary forests — more than any other EU country outside Scandinavia.

Illegal logging in Romania is something which the Government can’t hide anymore. Romanian officials have to admit the forests disappear year after year while the European press and the European Commission ask Romania to increase its efforts to tackle down illegal logging.

The reply from the Romanian Government is one who might look like an impressive one: this year the Romanian Ministry of Environment plans the largest afforestation campaign in Europe: over 50 million saplings have been prepared for being planted in 2020, most of them during this spring, while some will be planted in the autumn.

The saplings will help the authorities plant 2,500 new forests and to afforest 1,000 hectares of unproductive land. Also, other 7,000 young forests will be completed in 2020, if the plans will be successfully accomplished.

Though impressive this might look, this sort of afforestation campaigns mean nothing without the Romanian Government tackling down on illegal loggers. Without a decisive action from the Romanian Government against the illegal loggers, the afforestation efforts look like making sure to pump more timber into the furniture factories for the years to come.

Polish workers are returning from UK. Will Romanians follow the trend?

The turnover in the Romanian retail trade increased by almost 7%