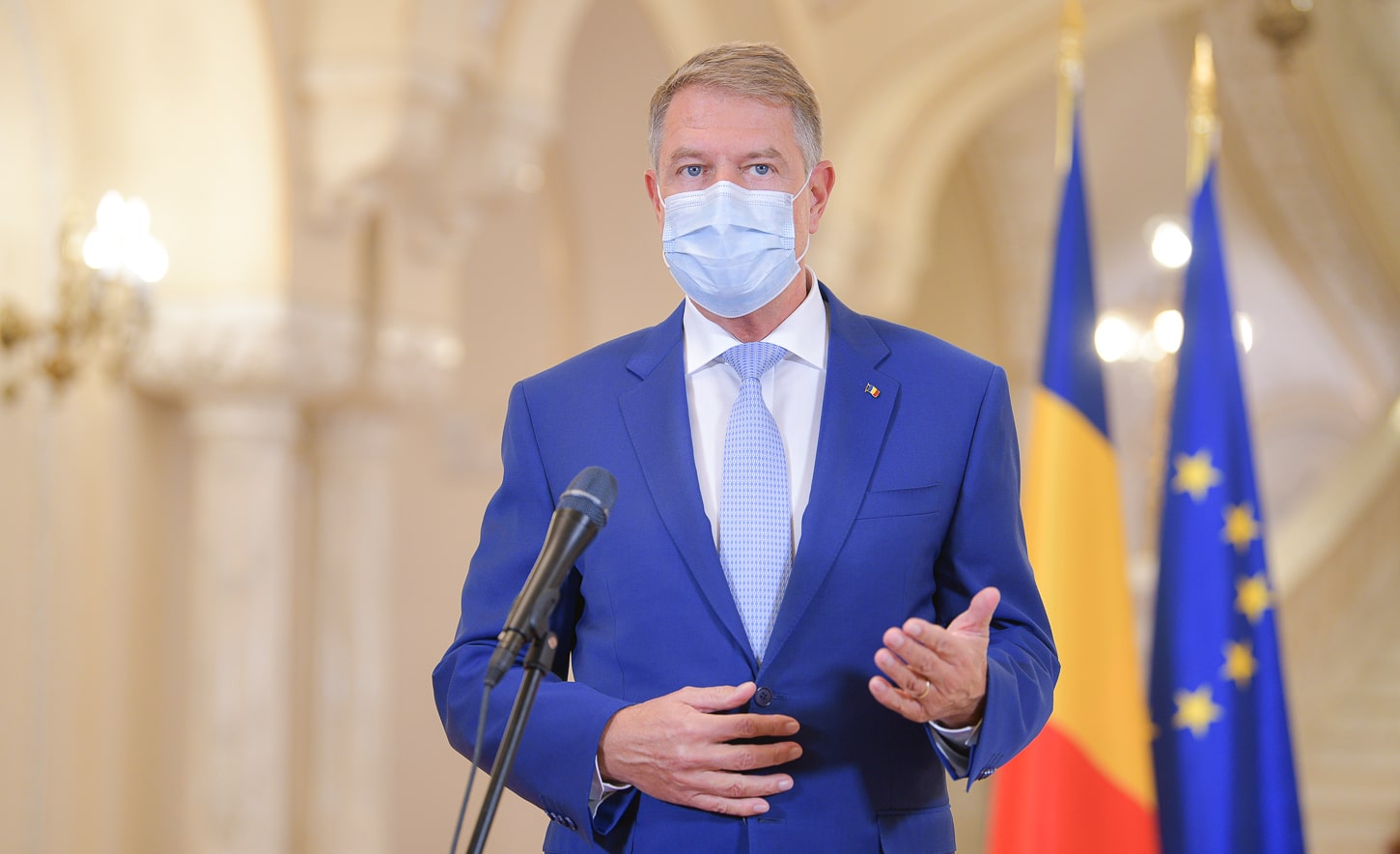 Romania’s President Klaus Iohannis prolongs the political crisis in the country by refusing to designate a new Prime Minister. He justifies this delay by admitting the failure of his first two nominations.

Unfortunately, the last nomination hasn’t gathered enough potential votes in the Parliament and therefore the designated Cabinet hasn’t got to the Parliament. Meanwhile, the parties started discussing again and this thing is very good. It is very clear that the trials to form minority governments haven’t yielded any results and, as a consequence, I cannot accept this sort of approach anymore. In conclusion, I will postpone calling for the formal consultations until a majority is formed following the consultations between parties, a majority assumed by the parties that will be willing to propose a cabinet. Only then, when this majority will be assumed, I will summon consultations to form a new government.

Klaus Iohannis on delaying the designation of a new PM

The political crisis in Romania started when the Liberal government failed following the no-confidence motion in Parliament. Klaus Iohannis nominated two Prime Ministers after that, but both failed to gather a majority.

The math has recently changed, though, for the former allies. PNL – National Liberal Party, USR – Union Save Romania, and UDMR – the Magyar minority party, no longer have a parliamentary majority. This happened after tens of former Liberal MPs resigned from their Parliamentary group and declared themselves as ‘not affiliated MPs.’ This was a consequence of the fact that the former leader of the Liberal Party, Mr. Ludovic Orban, lost the party’s internal elections in September.

As the coalition with USR and UDMR won’t get the necessary number of votes in Parliament, PNL is forced to try and form a majority with their political archrivals, PSD – Social Democratic Party. Sources say this is going to be the future alliance to form the government, PSD and PNL. The question is which one will be offered the Prime Minister position.