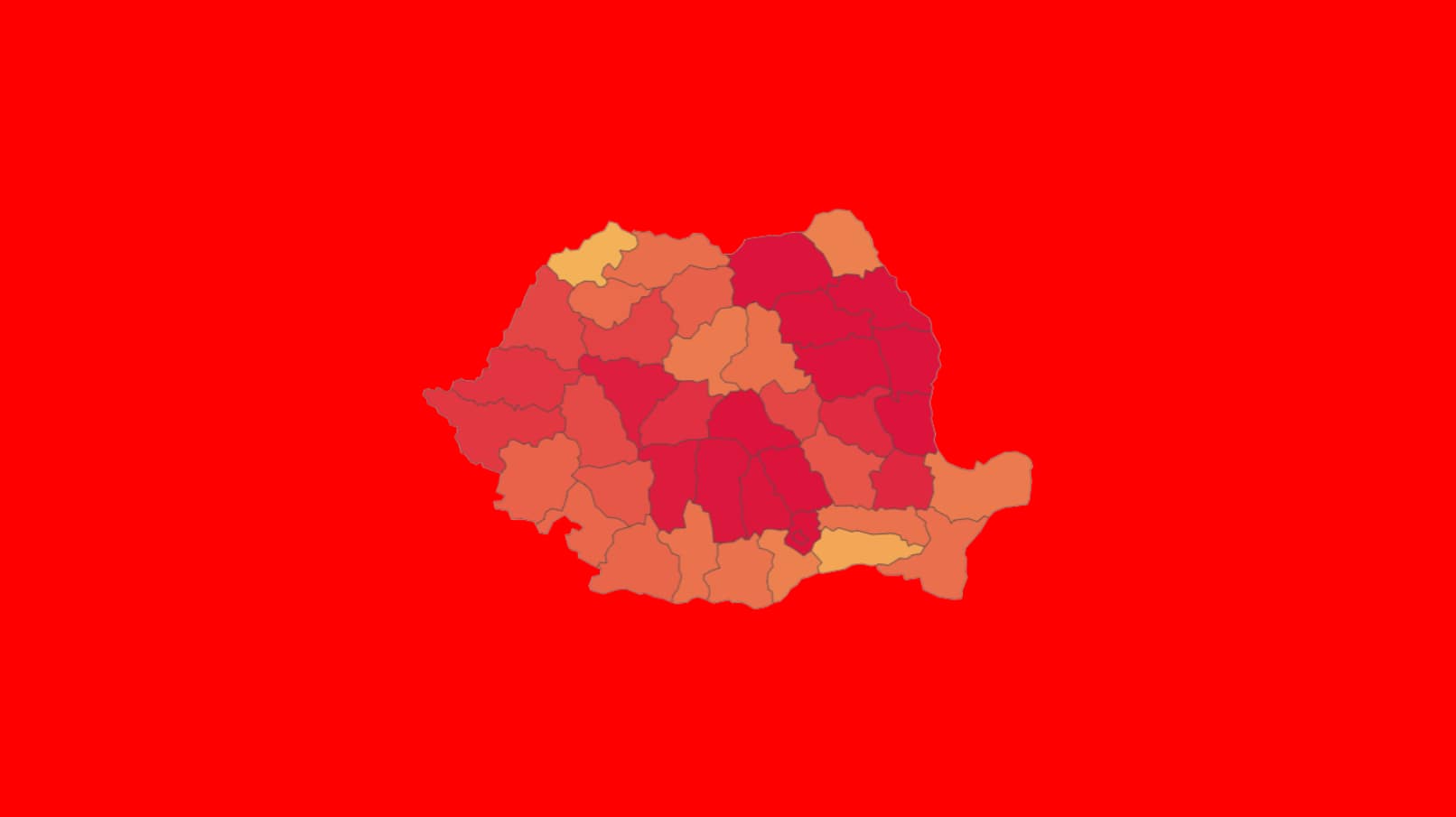 “Romania lost the battle with COVID-19”

This was the announcement made on Friday, October 16, by the secretary of state Raed Arafat, the coordinator of the Emergency Situation Department within the Ministry of Interior.

COVID-19 situation in Romania seems to be critical for some, if looking at the daily number of newly reported infections. Around 4,000 new cases are reported each day, from an average of 30,000 tests.

Though the numbers could look huge, one should remember that Romania did only 7-12,000 tests a day during the summer months. After that period, the testing capacity has increased and hence the higher number of new infections a day.

Yet, only a small number of infections are identified. Specialists confirm our theory that only 1 in 10 infections are found and reported, as the number of the COVID-19 infected persons could be 10 times higher.

As we reported before, 1 million Romanians could’ve already been through COVID-19 infection, even without knowing it. Reputable professor Alexandru Rafila, the Romanian representative to the WHO, issued the same theory – only 1 in 10 infections are found during tests.

Even so, Romania is far from losing the battle. As compared to other European countries, Romania stays well. One example: Czech Republic reports more than 10,000 new cases a day, for a population of half the one in Romania. We don’t think that Czech doctors think of their mission as a lost one…