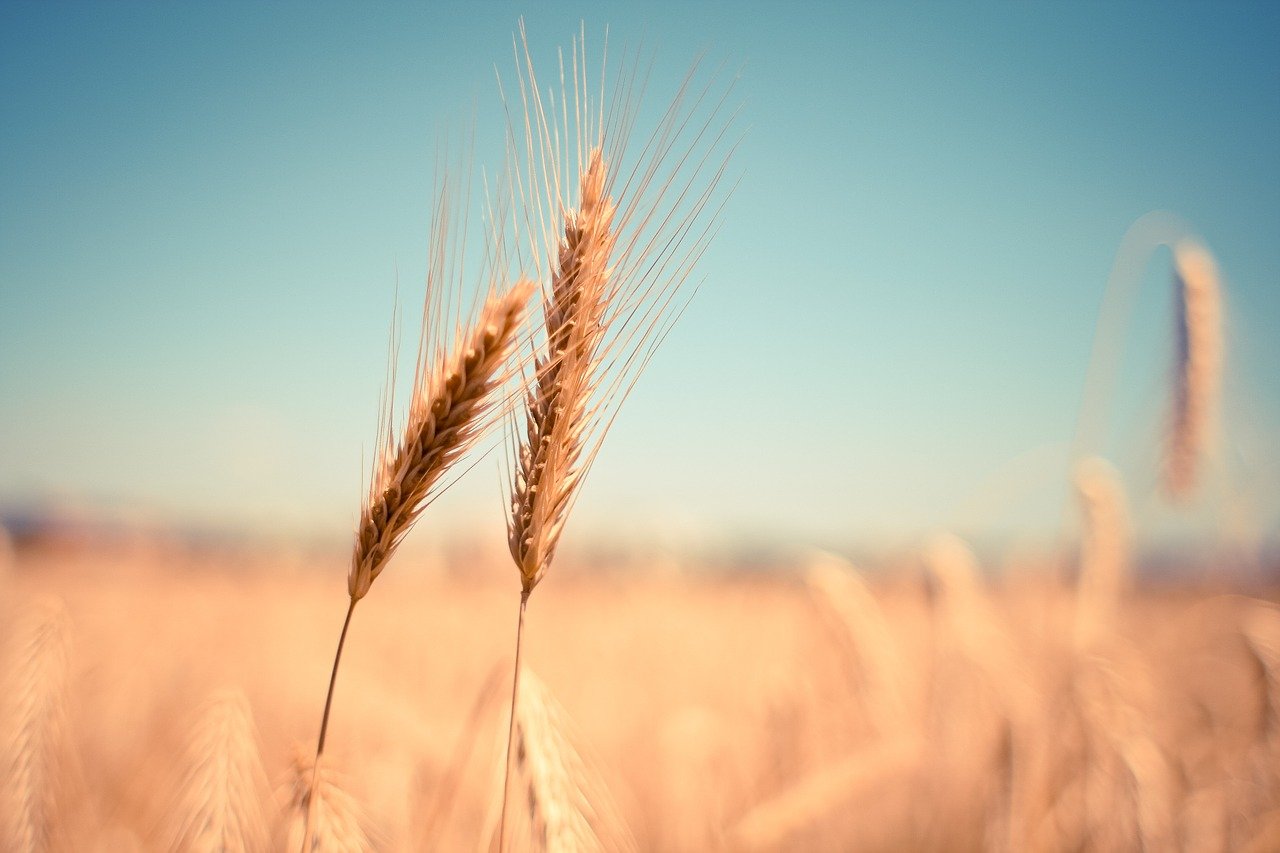 Romania’s cereal production dropped 44% in 2020, according to official data cited by Agerpres.

Romania is no longer the top European corn producer, as it was in the last years, but also, it is no longer among the top cereal exporters. Last year Romania was the first European grain exporter.

The reason for all these is the drought which severely affected the Romanian farmers. Even from spring, specialists expected for the grain production to drop with 50% this year as compared to the previous one. Unfortunately, their estimations proved accurate enough.

Romania Decreases Number of Work Permits for Foreigners in 2021