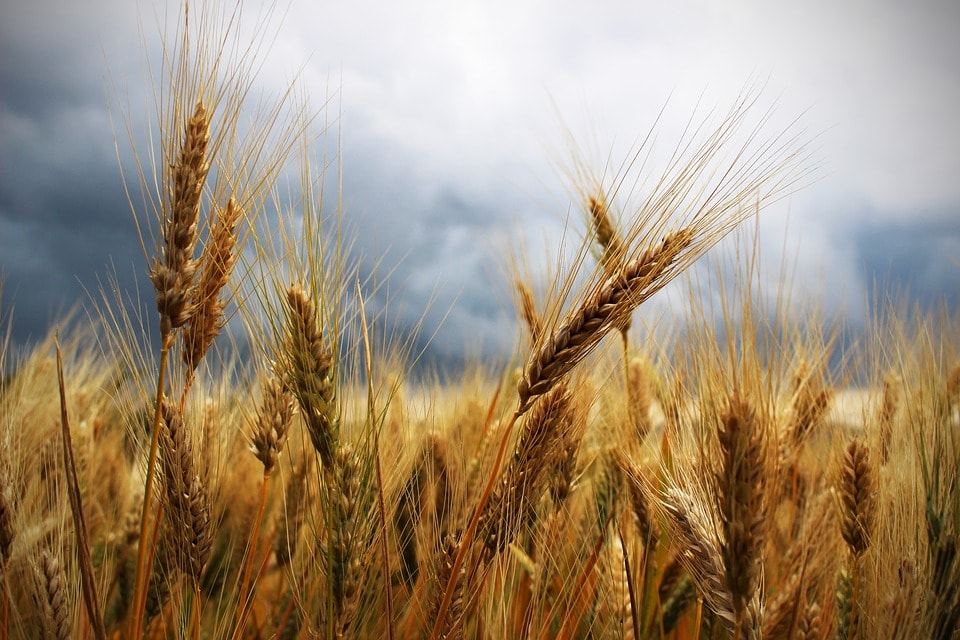 Romania is the most important wheat exporter in the European community bloc with deliveries of 1.4 million tonnes during the period 1 July 2019 – 2 September 2019.

According to the European Commission data, wheat exports from the European Union continue to increase, which brings the total to 3.9 million tonnes during this period, 20% more than similar period of last year.

Moreover, France, the largest agricultural EU power and the country which would be responsible for 41% of the total wheat exports, is situated behind Romania in the current season.

Romania on 49 in Top 100 Most Valuable Nation Brands