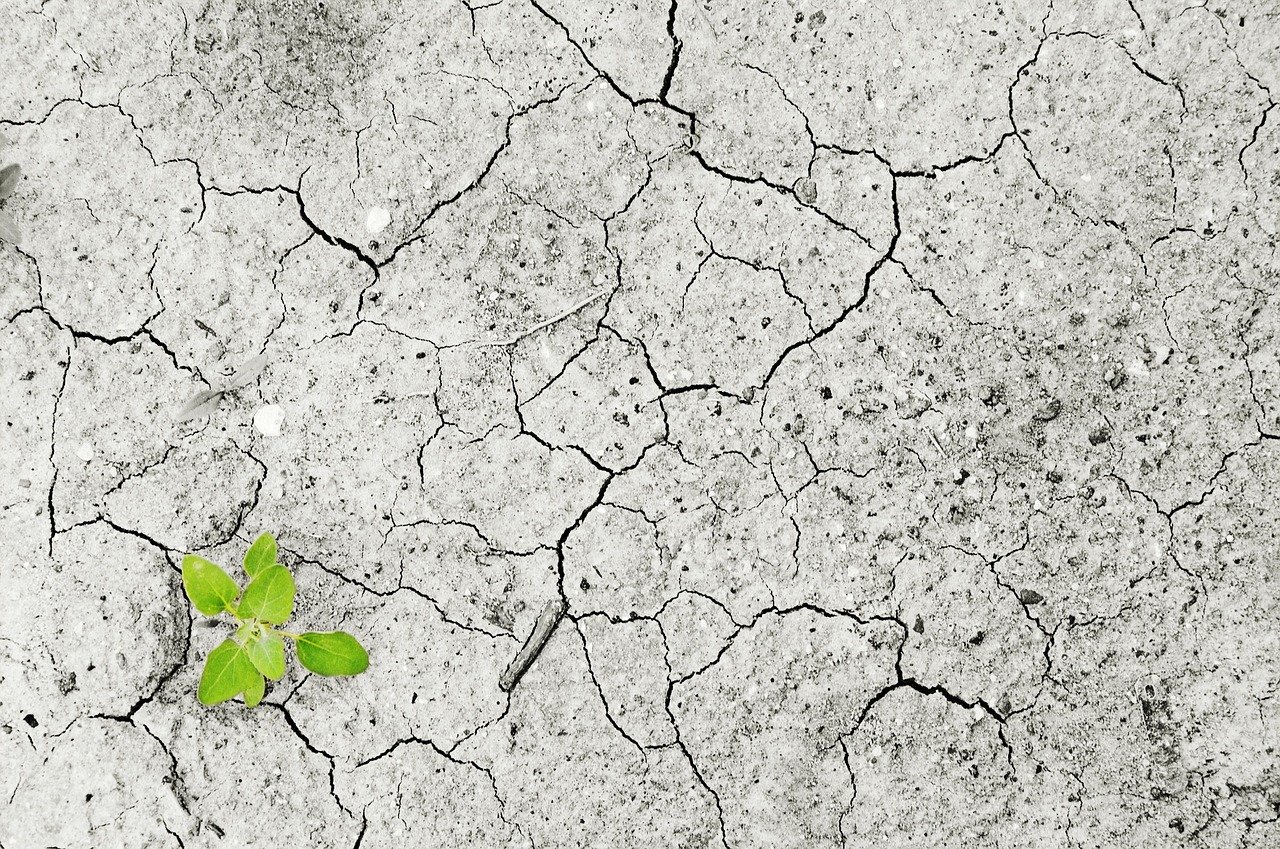 Romania is the largest grain exporter in the European Union and the second largest producer, after France. The annual grain exports count for around USD 2.2 bil. and last year Romania exported around 12 million tons of cereals to other countries, mainly to Egypt.

This year the situation looks so much different. The drought which affects the whole Europe also hit Romania. The Romanian minister of Agriculture appreciated that the drought will make the crops diminish with 50%.

This month Romania tried ban the grain exports but after pressures from the European Commission the governing party gave up and reviewed their initial decision.

The conclusion is very simple: this year there will definitely be a grain shortage on the European and international market and the prices will go up.

Not Only in Romania: Germany Imposed EUR 10,000 Fines During COVID-19 Pandemic

Romania Loses 50% of the Grain Crop Because of the Drought, Exports Affected