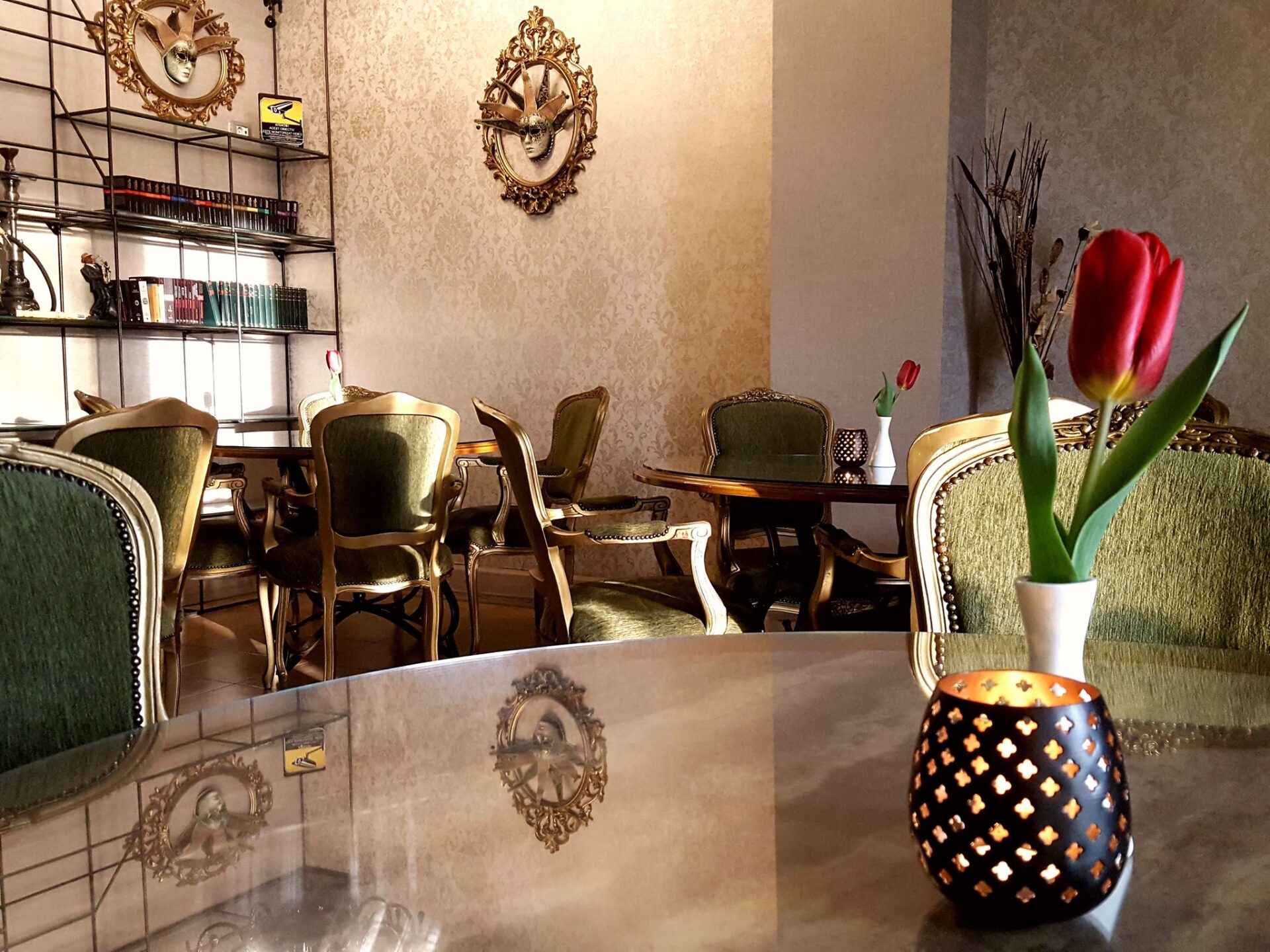 On March 17, the Romanian authorities decided to close hotels, restaurants and cafes as these were seen as non-essential business in the context of COVID-19 pandemic. Almost two and a half months have passed since then, a time that has meant pure struggle for survival for everyone in the Hospitality industry.

According to a Restograf study, over 97.3% of the Romanian restaurants will re-open as soon as the authority will give the green light. The biggest challenges will certainly be the payment of salaries and the return of customers. How many of the hotels and restaurants owners will survive? It seems very few.

The Romanian Hospitality industry is going through difficult times. After the closure of the restaurants, a large part of them rethought their business models and menus, invested in additional resources and in the development of employees’ skills, all in order to be able to offer take-away. Even so, the value of revenues is much lower than in the previous period.

According to the study conducted by Restograf, 91.4% of restaurant owners say that the business can not be supported only by deliveries, and 98.4% of respondents consider the commission paid to the delivery platforms to be very high (80.4 %) and high (18%). Most are required to pay a commission of 31-35% (39% of respondents say that) or 26-30% of the value of the order (23.8% of the owners claim that).

While other countries have decided to help the Hospitality industry, the Romanian Government prefers to keep restaurants and cafes closed. For example, in Lithuania, a much smaller country than Romania, the authorities decided to turn Vilnius, the capital city, into a large terrace. Specifically, much of the public space will be given to bar and restaurant owners who can spread their tables on public domain to comply with the rules of social distancing.

The Romanian state came up with a series of measures to support the Hospitality industry, but it seems not enough – such as technical unemployment benefits or the state-funded lending program, IMM Invest. However, most restaurant owners say that these measures are not enough and are dissatisfied with the measures taken by the government. In addition, IMM Invest proves to be another failed experiment and banks refuse to lend to businesses that have little chance of survival, such as the Hospitality businesses.

What are the chances for the restaurants to continue their business during the period of social distancing?

Most restaurants and bars in Romania are in urban centers, nationally we refer to about 35,000-40,000 places, meaning restaurants, cafes and bars. Last year, the turnover of this industry amounted to 2.5 billion euros. Estimates for this year do not exceed 30 percent, which means losses of hundreds of millions of euros.

“The measures taken by the government did not help the restaurant owners in a way it should have. Postponing the payment of taxes during the state of emergency only postpones, for many, the moment of bankruptcy.

As for ourselves, we immediately adapted our business and focused on home delivery. In addition, we started to make another variety of dishes – if up to March we delighted our customers with the most delicious pancakes in Bucharest, during the isolation measures we started to make birthday crepes cakes, a delight for our clients. However, we cannot say that we reached the turnover we had before the isolation measures. In addition, for reasons related to people’s fear of becoming infected, many potential clients will avoid for the next period the restaurants and cafes. For this reason, the monthly turnover of a business in Hospitality will not be reached too soon. Many will close, if the government does not decide as soon as possible to do something about it” said for Valahia News the owner of a restaurant in Bucharest whose business operated in take-away and home-delivery system during the measures of insulation.

When could restaurants and cafes in Romania reopen?

According to some information, the terraces could reopen on June 1, followed by the reopening of the premises in closed spaces, at 50% of capacity, from June 15.

The restaurants will be gradually reopened, between May 16 and June 15, according to the plan proposed to the authorities by the owners of the restaurants, first with a distance of 1.5 – 2 meters between the tables, with a maximum of 8 seats and no more than 200 customers allowed inside at the same time, are the new rules proposed. On July 1, the restaurants could resume their activity completely, as long as the situation evolves well.

In this situation, many of the hotels, restaurants and cafes will close by the end of the year, most of which will make an income projection in the first 2-3 months after the lifting of the restrictions and they will decide accordingly.

The conclusion would be that, if the Romanian government does not exempt the most affected industry from paying taxes for the pandemic affected period, as it has happened in other countries, the Hospitality industry in Romania is unlikely to survive, even if the austerity measures are lifted from this very moment.