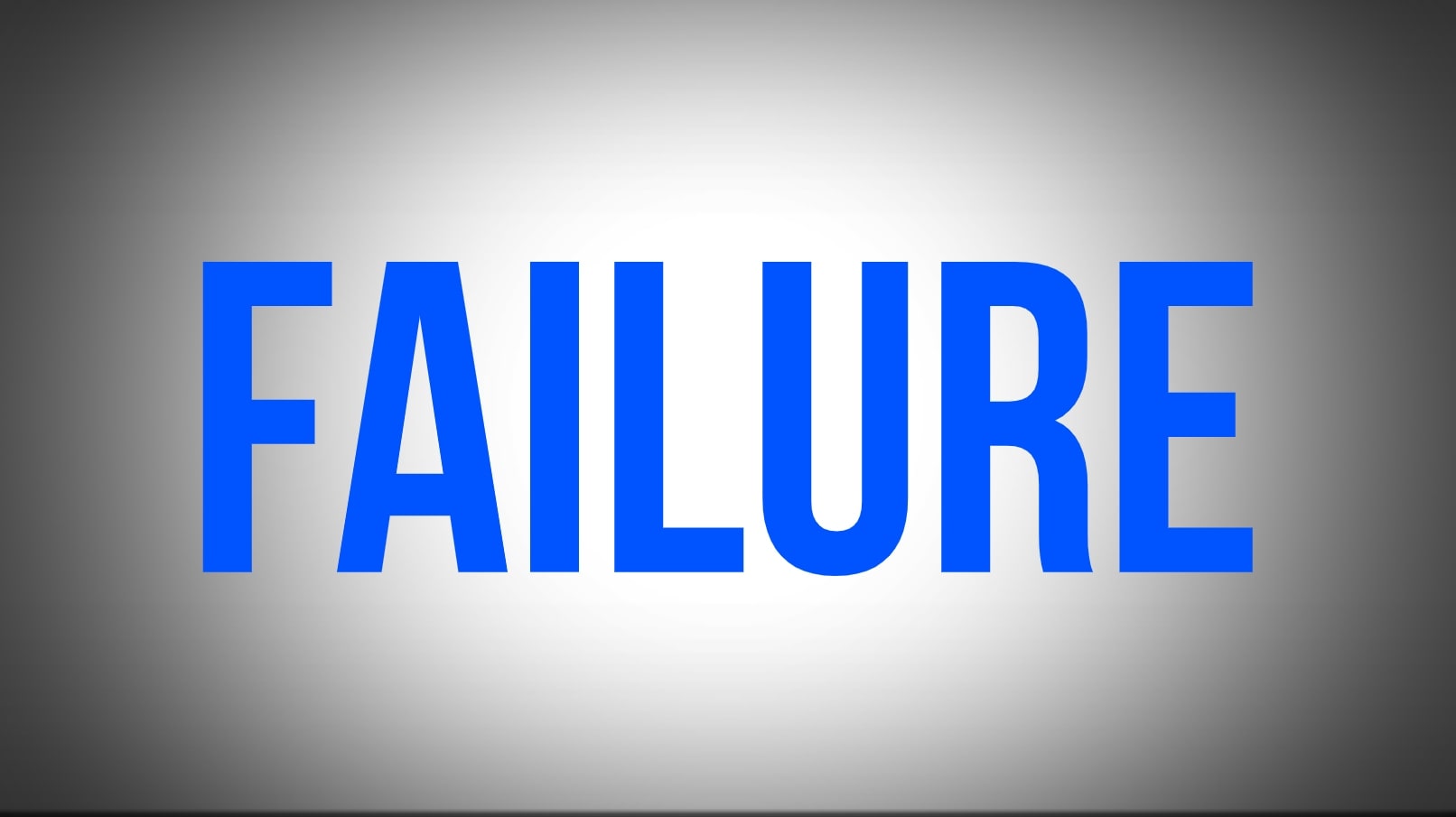 Romanian Government tried to launch a platform to help the crisis affected SMEs on April 17: IMM Invest. This platform was supposed to collect data from the crisis affected entrepreneurs and to facilitate state-guaranteed loans. A few minutes after launching, the platform failed and the users couldn’t access it anymore.

The Government’s representatives accused “hackers groups” of “attacking the platform”, but the real causes of the failure were the technical issues following. The platform simply didn’t allow a big number of users to access it simultaneously.

From 96,000 applications for loans from Romanian SMEs, only 12 were approved so far

On April 29 the platform was re-launched, this time managed by one of the Romanian militarized institutions – Romanian Service For Special Telecommunications.

Only now we can talk about its real failure. If in the first case it was about a technical one, now we talk about a different kind of failure – from 96,000 SME type companies which applied for the state-guaranteed loans, only 12 were also given the green light.

The explanation is simple – banks don’t want to risk with offering loans to companies which are in difficulties, not even when loans are guaranteed by the state up to 90%. Simply said, banks are more reluctant in offering loans during pandemic, as opposed to the hopes of tens of thousands of entrepreneurs.

How are the crisis affected Romanian SMEs going to survive? It is hard to say. The Romanian officials boast with a 2.5% PIB growth in Q1, but this growth had been achieved before the crisis affected the economy. At the moment, Romania has 1.2 million unemployed, with 900,000 on technical unemployment and 300,000 who lost their jobs for good.

Romanian minister of Labor expects 500,000 unemployed starting from Q3, but experts estimate much more employees will lose their jobs for good, not only in tourism or production, but also in services and manufacturing.

On the other hand, Romania allotted only 1-3% of its GDP for starting the economy, a lot less than its neigbours, let alone the Western countries. In the same time, Romanian president, Klaus Iohannis, stated ‘the economy is not going to be re-started at all, as it was never stopped completely’.

One thing is certain: Romanian entrepreneurs have to expect difficult times ahead and they won’t have anything else to rely on but their own skills and personal funds, if any.

Hundreds Of Romanians Gather In Protests Against Lockdown Measures