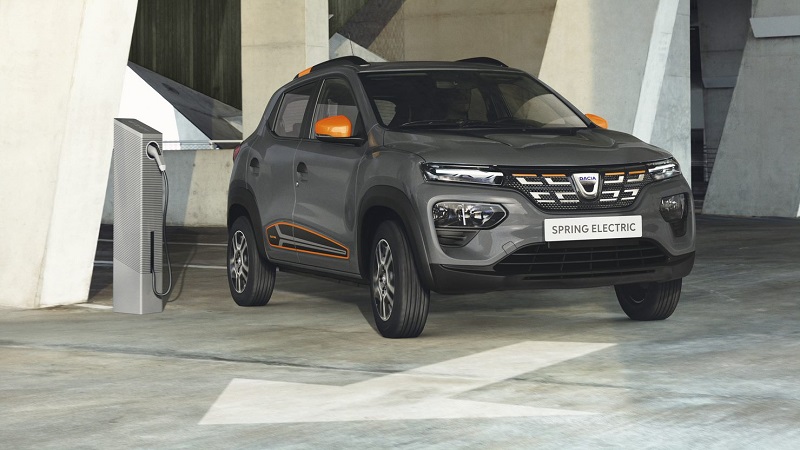 Regarding the increasing sale of the Dacia Spring model, the company has brought many attributes to the new Dacia car, and Romanians seem to appreciate the evolution. Dacia Spring distinguishes out thanks to its sporty design and all-electric powertrain. This car possesses all of the Dacia brand’s characteristics for increased daily dependability.

On the other hand, Dacia Spring fails the NCAP test, getting only a 1-star rating. This means that all those who drive it are more likely to be hurt in a car accident, disregarding the direction of the impact. Dacia Spring fails at the front, rear and lateral impact with the same “success”.

I’m from Ukraine and I really want this car. Can you sell me one?