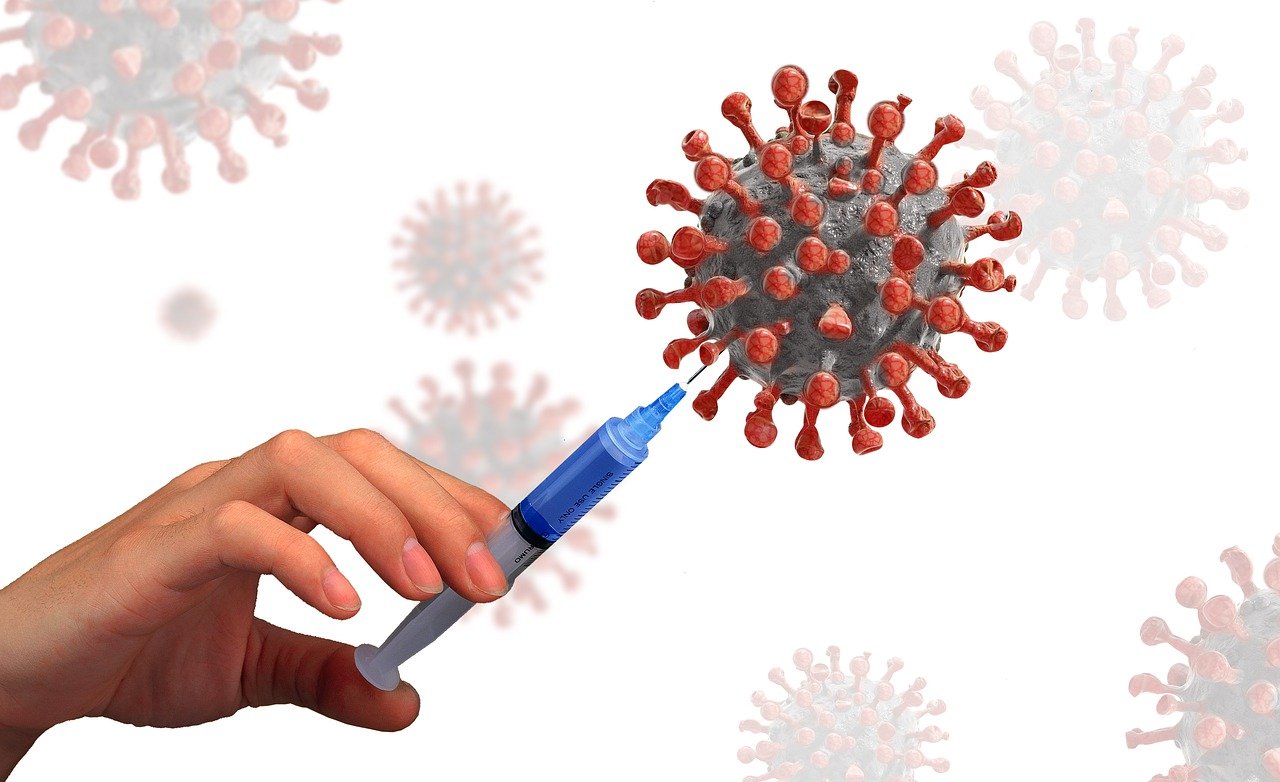 Vaccination campaign started in Romania along with the other EU countries, on Sunday morning. The first patient in Romania is a nurse. Symbolically, she is the nurse who was in the team who offered medical treatment for the so called “Romanian Patient 0”, in February. She took the vaccine in Bucharest, at the National Institute “Matei Bals”, where she works.

She told the press the vaccine was not painful at all and she advised all the Romanians to take the vaccine to be able for the country to get rid of this situation.

Yet, it feels like there is too much of a ceremony and too little of efficiency with this vaccination campaign. First off, the number of the doses received in Romania, 10,000, is enough for only 5,000 people, as two doses are necessary to be injected, 21 days between them. This is not what it takes to stop any pandemic, but the Romanian authorities contracted 10 million doses for the immunization against SARS-CoV2 up until June. Hopefully, they would find enough people to take the shot in a country where only 30% of the population wants to do that.

Secondly, Romania, along with most of the other EU countries, is ages behind states like UK or US, that started the campaign much earlier. In UK alone, 600,000 people already took the vaccine. In the US, almost 2 million people did the same. But it’s not only about these non-EU countries. Hungary started the campaign earlier and also it contracted the infamous Sputnik V vaccine from Russia and it is considering contracting the Chinese version as well.

Don’t get us wrong here – it’s good the immunization campaign has just started, it’s just too bad the PR campaign is now prevailing over the efficiency of it. Also, despite the first day’s ceremony, largely covered by the local media, the Romanian doctors urge for a proper campaign to persuade people to take the vaccine.

There is a long road until 70% of the population is immunized and there is a lot of pressure on the authorities and the medical staff. Hopefully, in 2021, everything will be OK and the society will be able to get back to the normal life it had before the pandemic.