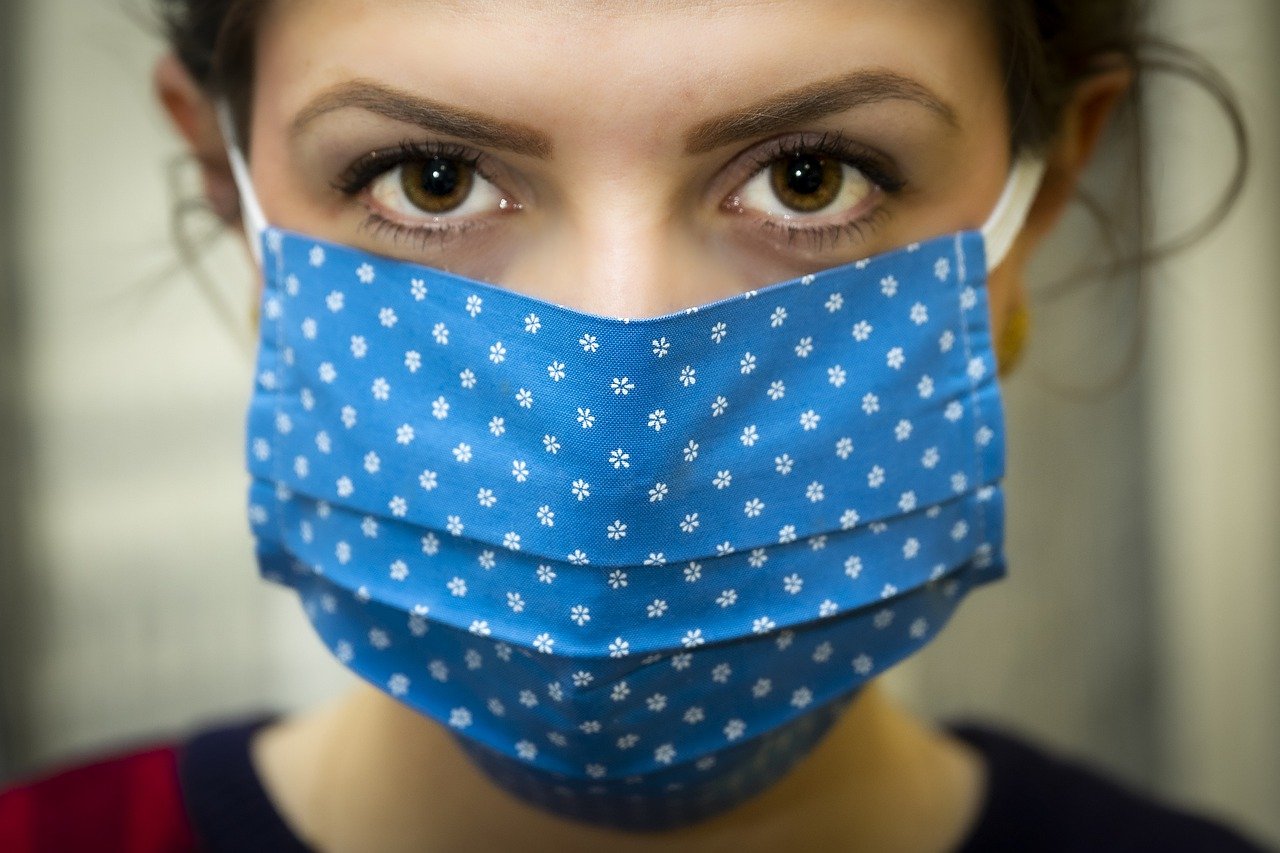 Bucharest Municipal Committee for Emergency Situations will decide in the following days if the mask wearing is to become mandatory in all public spaces in Bucharest. This means that all the citizens will have to wear the mask even while going outside.

At the moment the mask wearing is mandatory only indoors, including in schools and public transport. Still, the number of cases raised to an unprecedented level and the infection rate grew exponentially.

After closing the restaurants a week ago, the Municipal Committee prepares the decree to make the mask wearing mandatory in all public spaces, indoors and outdoors. According to the minister of Health, the decision will come in the following 48 hours.

Meanwhile, Romanians protest against these measures and each weekend Bucharest hosts at least one meeting where the restrictions are blamed.

Romanian National Football Team Plays Terribly. What to Do?