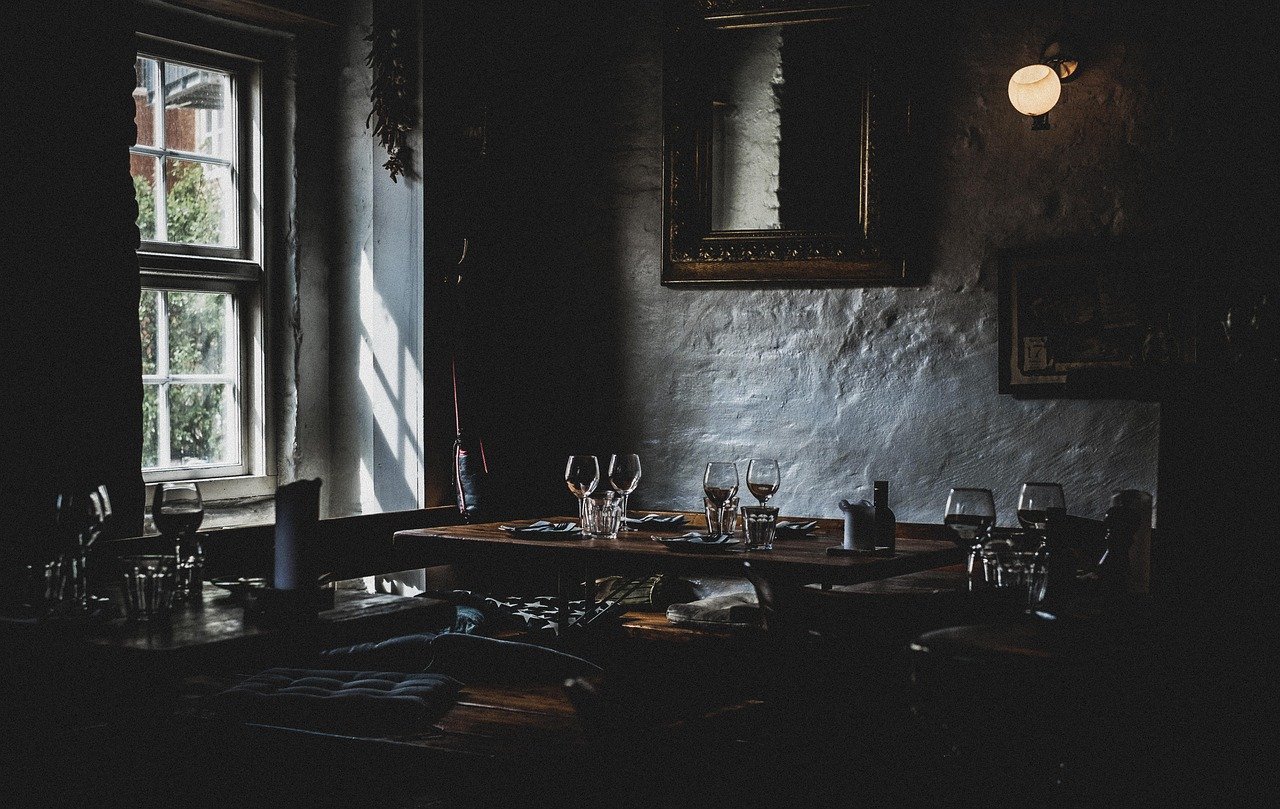 Sources claim that Bucharest Directorate for Public Health proposed for the restaurants to be closed once again in the Capital city because of the pandemic. The restaurants were opened a month ago after 4 months while being closed.

The level of the infection rate for COVID-19 increased in Bucharest recently, but there was no direct connection between the number of the infections and the opening of the restaurants in September. Besides, schools opened in Romania in mid-September, which, by some experts’ opinion, contributed to the increasing rate of the infection level.

A final decision on this is to be taken on Tuesday, October 6, by the Bucharest Committee for Emergency Situations. The restaurant’ owners are desperate and the unions say that 25% of the restaurants are closed for good following the measures taken by the Government.

Netherland IS NOT the Biggest Foreign Investor – WHO Are the Top Investing Countries in Romania?