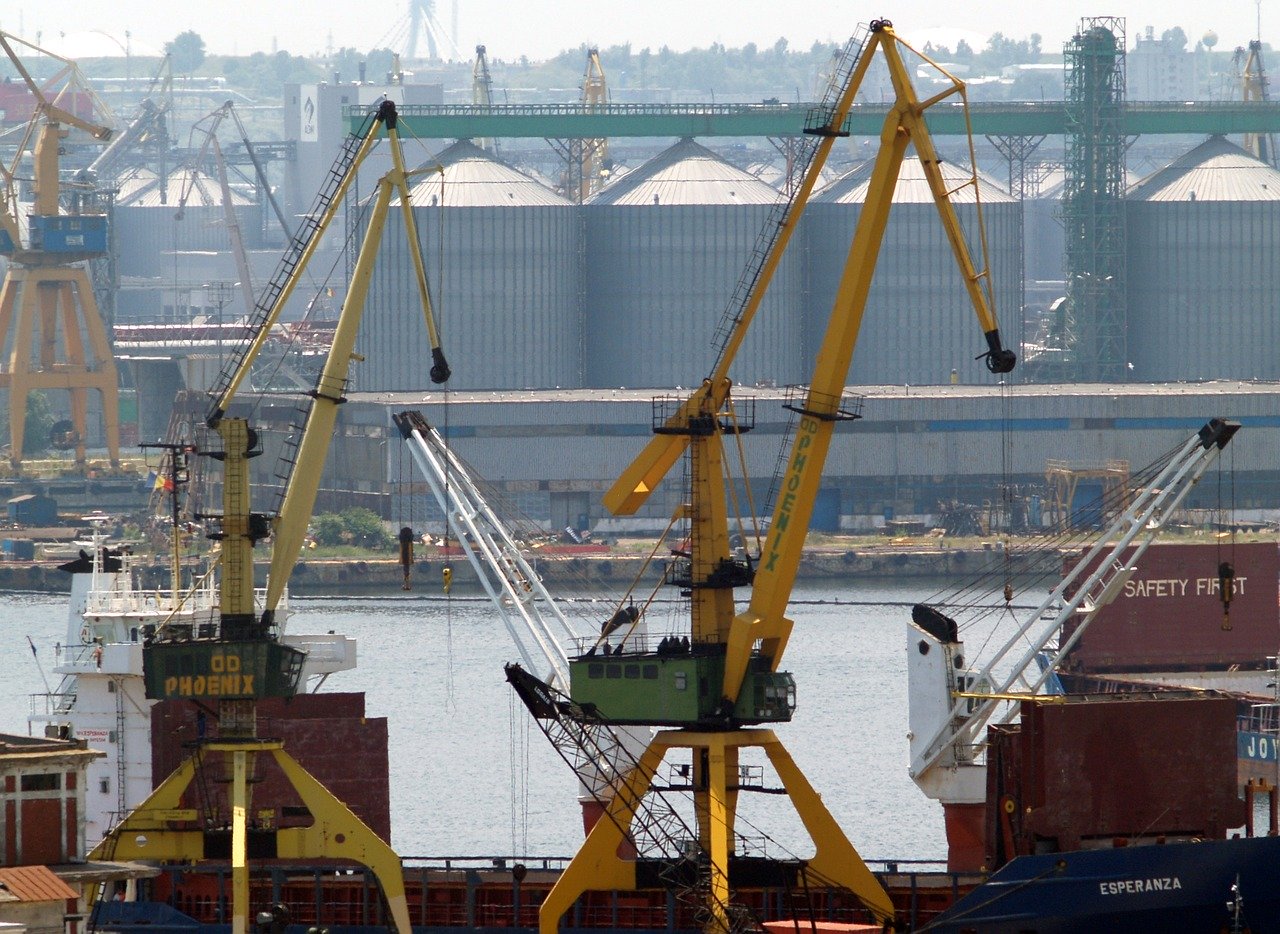 This is an all-time-record and exceeds with 8.64 % the total freight shipped through the Romanian sea ports in 2018, which was around 61.3 million tons.

Notably, the previous record was registered in 1988, with 62.3 million tons of goods. This means Romania only now reached the capacity of sea freight transport it has before the Romanian Revolution.

The largest share of the total goods transported were cereals (32%), which was expected, as Romania is one of the top cereal exporting countries in Europe. In fact, Romanian sea ports registered a commercial traffic of more than 21 million tons, which strengthens Romania’s position as a cereal hub in Europe.

Romanian Port of Constanta Takes over Commercial Traffic from Odessa