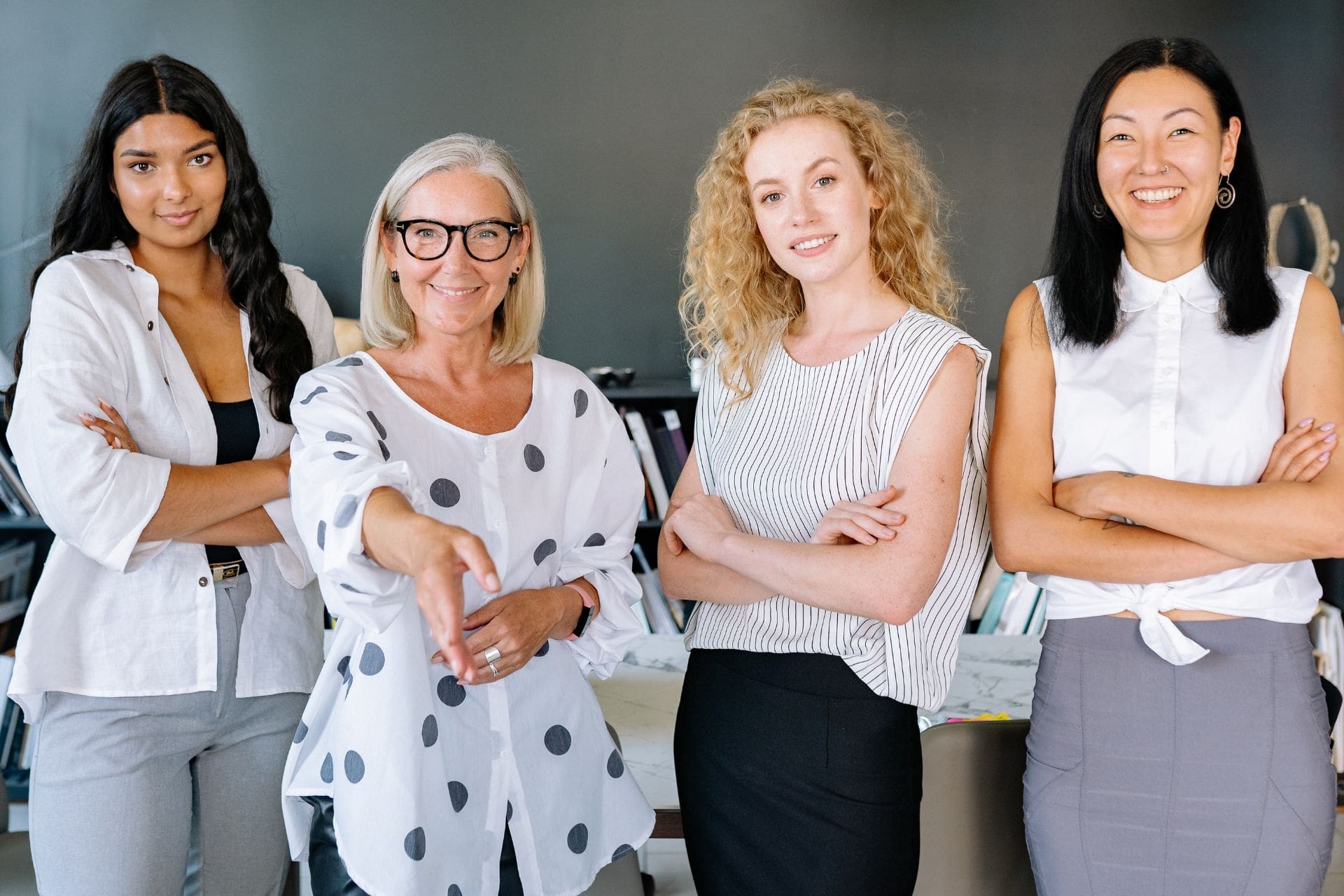 While the European Union promotes women empowerment through gender equality, as it believes that diversity should be encouraged and men and women should have equal opportunities, Romania is a state that makes no exception to the rule. Inspired by the European way of thinking, this country strongly believes that women are brave, beautiful and powerful and that they should have the same opportunities to grow as men.

That is not to say that Romania didn’t face its fair share of challenges regarding this issue. After the collapse of communism in Romania, new issues that had never been addressed emerged, one of them being the issue of gender equality. After it adhered to the European Union, a set of measures meant to promote women’s rights was passed, but it was never easy. One of them was the dissolution in 2010 of the National Agency for Equal Opportunities between Women and Men following the financial crisis that hit the country. During this time, an increase was noticed in the unemployment rate for women of about 1.8 percent, while the unemployment rate for men was only 1.2 percent.

It hasn’t been the only difficulty women empowerment in Romania has faced. However, in the present, thanks to the efforts made by the European Union, women benefit from way more opportunities to grow than they did before communism fell.

It is common to hear about the gender gap in the workplace. Many women don’t hold high-ranking leadership positions within companies in some countries. This is not uncommon, but Romanian companies have many women who have built successful businesses and helped many people who were looking for quick financing solutions. These companies consider women to be a fundamental pillar of their businesses. One of the examples of this fact is the way Claret functions as an institution.

The women of Claret have brought a positive change to the company through their professional way of dealing with any problem, showing patience, calmness and professionalism. They handle all situations encountered calmly, creating a relationship based on trust with any client. They are the ones who interact with customers, trying to understand the reasons why they turn to an IFN and give them the best advice for choosing a loan. The women of Claret empathize with those who come to ask for financial help from the company’s IFN and put themselves in their situation to be able to offer them the ideal solution to overcome the obstacles caused by the lack of money.

At Claret, the position of CEO also brings with it many responsibilities. As a woman, it is sometimes difficult to make your presence felt in a male-dominated world of business, but the determination I have shown has helped me advance and occupy this important position within this IFN. The team is made up of many strong and courageous women who show professionalism every day. The ability to work under pressure is vital for this leadership position, but I am a confident woman who can handle any difficult situation. – Laura Leanca, general director (CEO)

With their well-defined vision, their spirit, their creativity and the ease with which they carry out their tasks, the women of Claret manage to create a work environment conducive to performance. In addition, the presence of strong and determined women in the company’s collective will always be an asset that Claret will have in front of competitors.