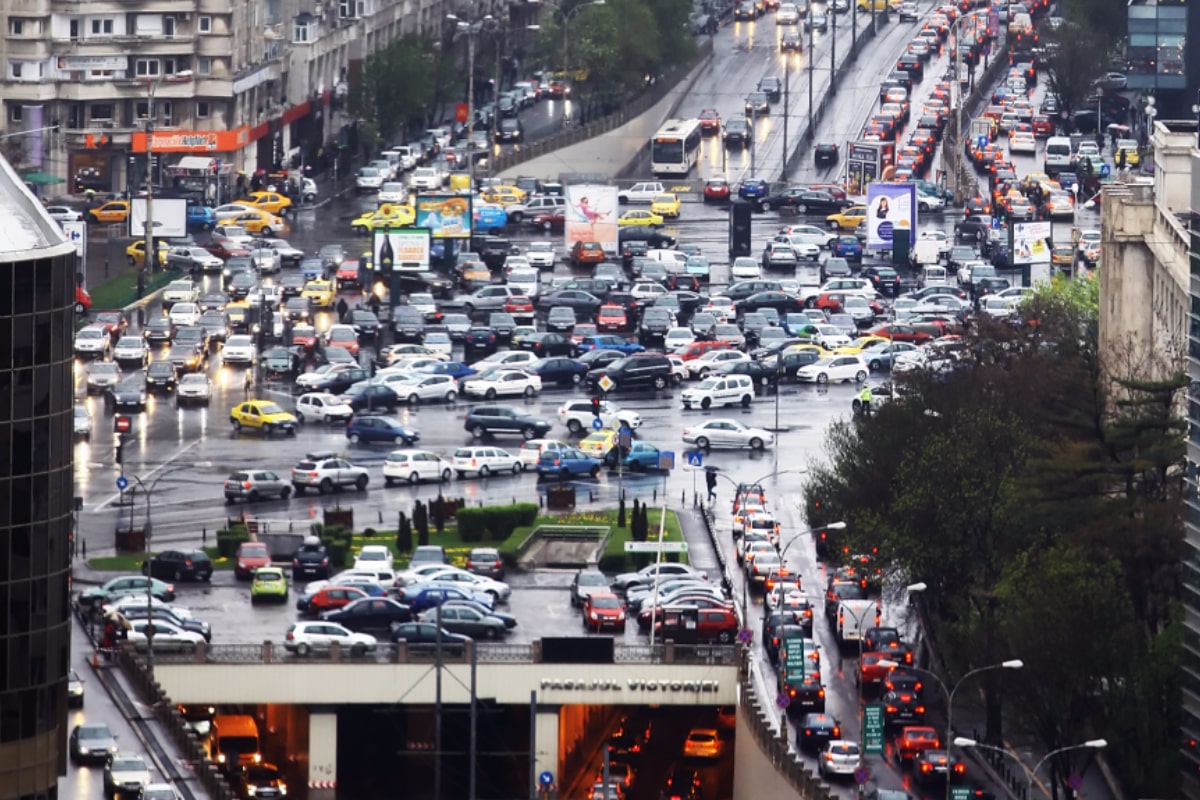 During the election campaign, Nicușor Dan, the current mayor of Bucharest, was talking about a pro bono collaboration with Mihai Horodniceanu.

Mihai Horodniceanu, Michael as his colleagues call him, led almost all the departments involved in transportation, including the Traffic Police. Throughout his career as an engineer, Mihai Horodniceanu has coordinated projects worth tens of billions of euros for the New York subway. He currently leads the largest public transportation infrastructure project in New York history. “It simply means connecting the Long Island Highway to East Manhattan. It’s currently the largest transit project in the United States!” he said at the presentation of the project started in 2007 and which has a deadline of 2022.

Being consulted in solving the traffic problem in Bucharest, Mihai Horodniceanu specified that priority should be given to pedestrians, those who use active transport – bicycles, even walking – not the use of private cars. “It is important to rely on the network of buses that need to be improved, bicycle lanes, which are very important. Bucharest is currently in a phase in which the residents use far too many private cars, there is no way for people to drive to a point, leave it there and use public transport. Bucharest, in a way, from an urban development point of view, looks more like Paris than New York. The streets are smaller, but there are many places where improvements can be made to create the possibility of a much smoother movement. When I was in Bucharest, I saw that the best thing was to walk or take public transport, otherwise, it was absolutely impossible”, he said.

No one doubts Mihai Horodniceanu’s love for Romania. After more than 50 years since he left the country, he has not forgotten the Romanian language and, whenever he has the opportunity, he brags about his origins. His love of the country makes him get involved for free in streamlining traffic in Bucharest, a city already suffocated by cars. “I hope that what I will receive back – because what I will do is pro bono – is to update my Romanian language and use it fluently.”

And yet, he also declares “I will come up with some solutions, with some ideas, but Nicușor Dan will have to make the final decision. For that, he will also need local support. I see that we will be able to work together constructively ”.

Whether or not Nicușor Dan will have local support, whether or not Mihai Horodniceanu’s proposals will be approved and finalized, remains to be seen. Until then, Bucharest remains the European city with the most horrific traffic. According to specialized studies, drivers in the capital spend up to 90% more time driving every 30 minutes of driving during peak hours in the morning and evening. In Bucharest, traffic congestion exceeds that of Mumbai, the busiest city in the world, Mexico City, Istanbul, New Delhi, Bangkok, or New York.

Mural Paintings – a Trend in Romania?