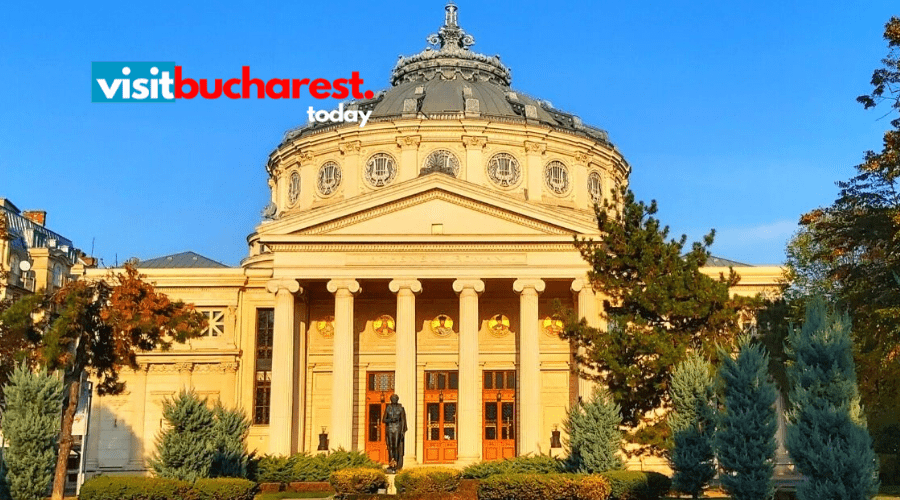 New Romanian travel start-up was launched on the 1st of December, the National Day of Romania: Visit Bucharest Today.

The travel project, which is written in English only, aims at attracting to Bucharest visitors from abroad, by presenting the Bucharest highlights, but also all the other tourist attractions available. When browsing the website, you’ll see the Bucharest museums, the memorial houses, available guided tours but also the future events happening in Bucharest.

“The project has just been launched and we have put in lots of effort for launching it on the National Day of Romania, says Adriana G., project manager of VisitBucharest.today. Today is the 1st of December and we wanted to present our travel platform for all those interested in Romania and Bucharest. Also, this year there is the anniversary of 560 years from the documentary attestation of Bucharest, but also 30 years from the Romanian Revolution from 1989, so there were two moments which compelled us to have the project ready by this day.

Though it is a Bucharest focused travel project, Visit Bucharest Today also presents some of the Romanian tourist objectives as well. We have a dedicated area to the one-day-trips from Bucharest, including here Dracula’s Castle, Constanta, Brasov, Sibiu and all the other Romanian destinations to be reached in a single day by travelling from Bucharest“, added Adriana when talking to our publication.

Bucharest is the most visited Romanian city, with around 1 million tourists each year. Visit Bucharest Today has the aim of becoming after its first year the first platform to be accessed by the foreign people before travelling to Bucharest and during their stay in Bucharest.

“We have full support from one of the best Romanian SEO agencies, TUYA Digital, which is also the agency to design the whole project and to promote it internationally. Also, we have attracted experienced travel agents and guides to work along with us in order to make it, in one year, the best project of its kind!“, concluded Adriana at the end of our discussion.

What else can we say? Good luck to the Romanian team and, yes, Visit Bucharest Today!

Manfred Weber and the Spitzenkandidat principle

24th of June: The Universal Day of the Romanian Blouse, a world event