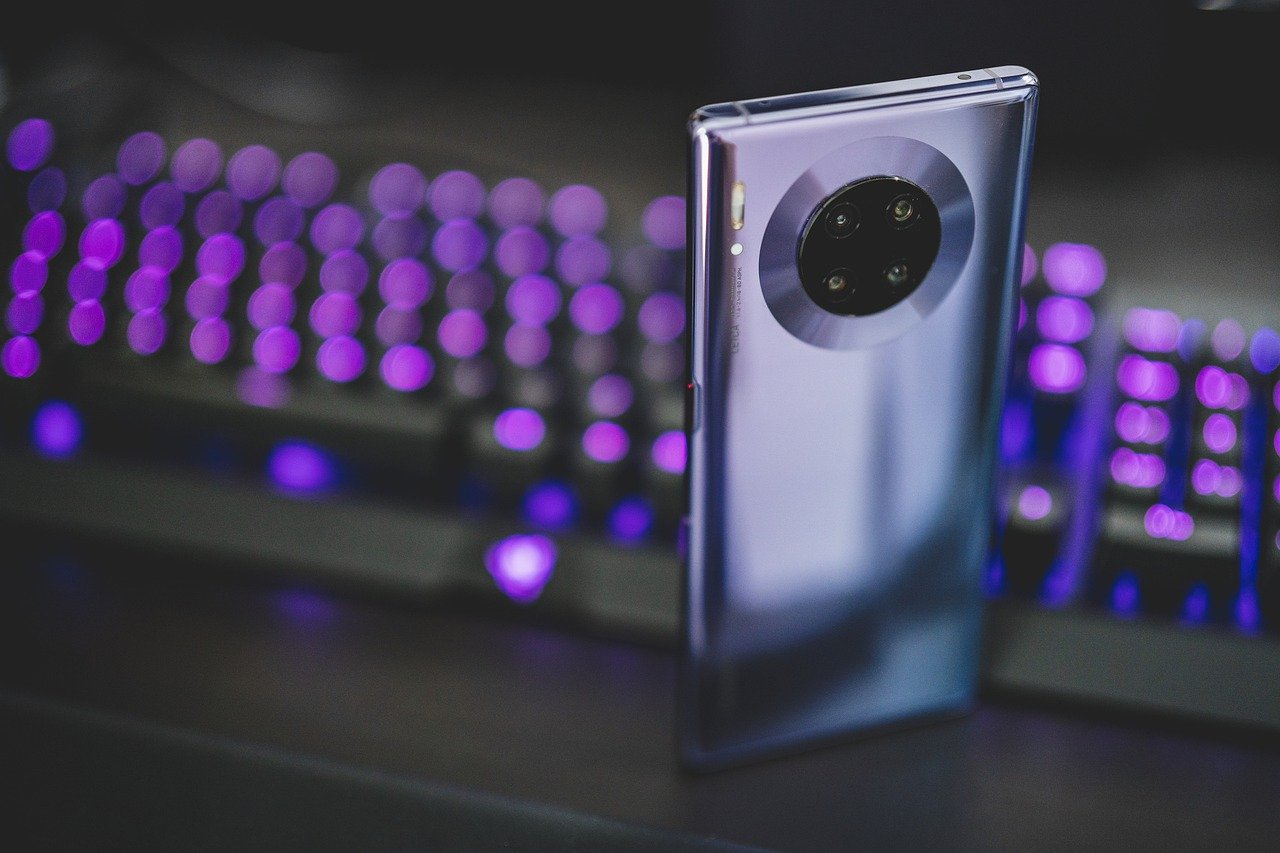 In a text posted on the website of the US Embassy in Romania, the American Ambassador to Romania, Adrian Zuckerman, names Huawei ”the WRONGWAY for Romania”.

The battle for the implementation of the 5G network infrastructure in Romania is not a new one. It is well known that the current Romanian Government has turned its back towards the Chinese company Huawei after coming to power in October 2019. The change came right after president Trump forbid its allies in Europe and across the world to deal with Huawei for the 5G deals.

Romanian president signed a memorandum with president Trump in 2019 and he said a definitive NO to the Chinese 5 G technology in Romania in August 2020, when he stated:

Romania’s position is exactly the same position expressed in the memorandum signed last year when I paid the official visit to president Trump. We want secure networks which are not controlled by other states with other goals than the ones they officially declared, and we also want networks which fulfill the needs of both the Romanian citizens and of our companies.

Now, the American ambassador to Romania, the Romanian born American Adrian Zuckerman, stressed out more on the same topic:

Also, the ambassador accused the Romanian mass-media for being paid by the Chinese government. The “guilt” of the mass-media news portals is the publishing the clarifications of the Chinese Embassy in Bucharest on 5G technology.

Huawei and the Chinese Embassy continue to try to mislead the people of Romania. The purported clarifications of Huawei’s position distributed by the Chinese embassy, various authors with checkered pasts and Russian disinformation outlets are demonstrably false and unavailing. The Communist Chinese disdain freedom, the rule of law, human rights, and the truth. Huawei and its Communist Chinese bosses in Beijing are masters at intimidation, influence peddling and trying to prevent honest Romanians from reading the truth.

Romania posponed twice the tender for 5G, the last time because of the pandemic lockdown. The future will tell who wins this 5G war of attrition in Romania: will they be the Americans, who want “safe” companies such as Ericsson or Samsung, or will they be the Chinese, who want to implement Huawei 5G in Romania after winning the tender.

The Americans Presented Remdesivir as the Antiviral Drug against COVID-19, Now Looking for Vaccine