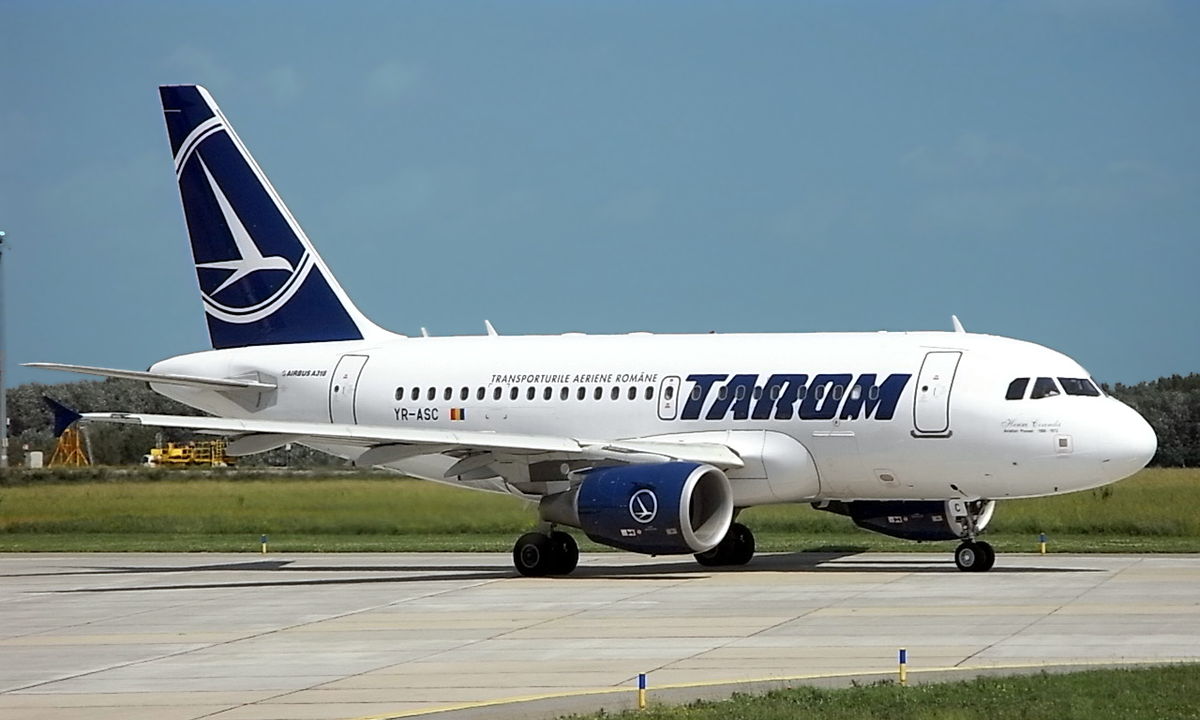 Cătălin Prunariu has been a pilot commander at Tarom for over 10 years. During his career, he flew over 10 types of aircraft, from gliders to small acrobatic planes to large passenger planes.

It is widely known that Tarom is a state-run company that, over time, most often changed after just a few months its managers.

“Since I left Tarom, from 2000 until now [2020], I think there have been 15-20 directors at Tarom. Lately, many directors have changed, especially after the departure of the Belgian Christian Heinzmann, who was director between 2012-2016. They were changed like socks ”

Moreover, the company goes through its darkest period, as it, during 12 years, registered only losses. Each new director comes accompanied by his own advisers, many of them remaining in the company even after the departure of the manager. The staff number is increasing, while the services are at their lowest.

Tarom is to receive a state-guaranteed loan worth 64 million euros. To obtain this aid, the company must follow a restructuring plan. So far, 400 people have already been restructured.