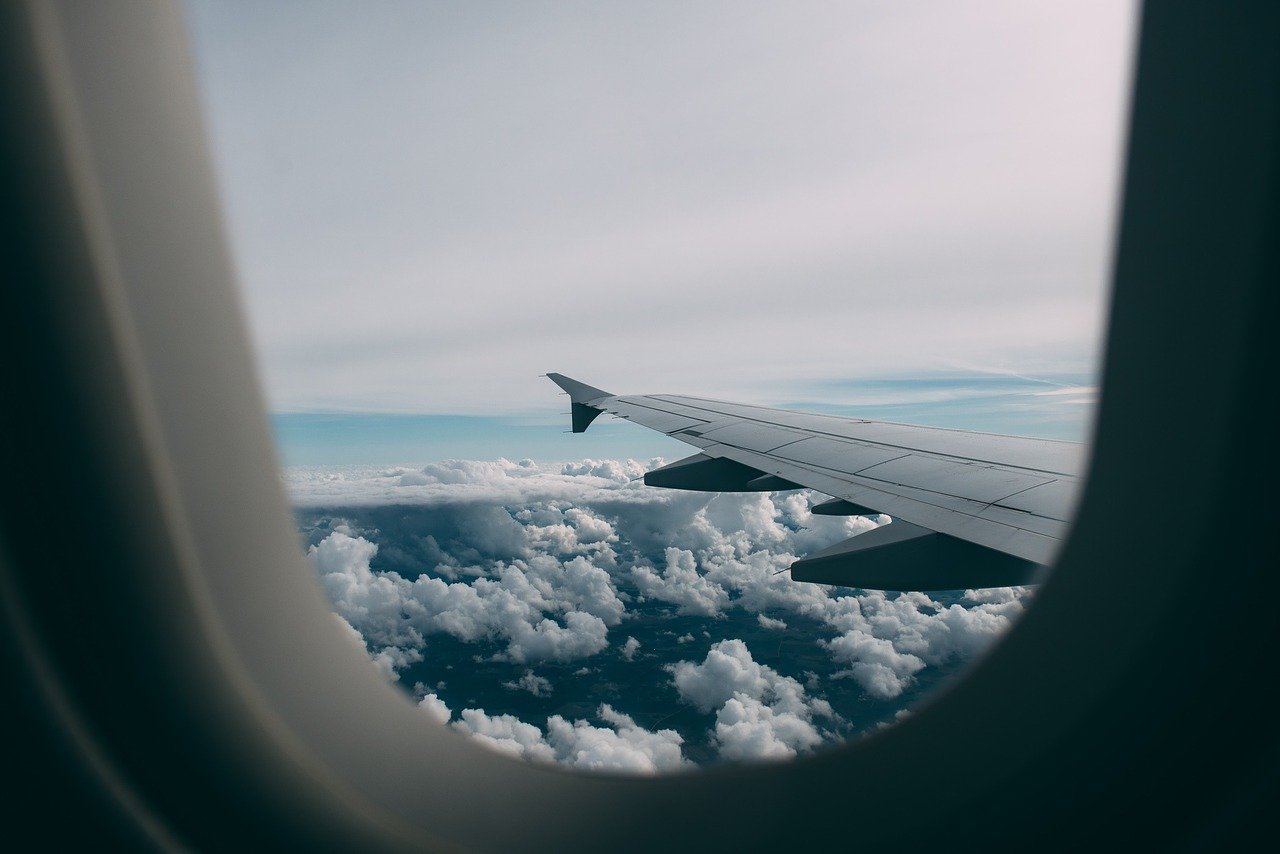 The global air traffic decreased with 90% during the pandemic, which led to serious problems for the air companies, including the two big players in Romania: TAROM, the state company, and Blue Air.

Blue Air, the largest Romanian airline company by passengers flown, has even entered a status close to insolvency after filing for a preventive agreement in Romania.

According to the Romanian Minister of Transport, both companies will get 64 and 60 million EUR, respectively, in state-guaranteed loans. Also, he announced this is an opportunity for starting the restructuring of TAROM:

The restructuring plan is mandatory. It is the last chance to use this opportunity to clean this company. We have 25 employees for each airplane, more than the average of the airline companies across the world. We have a manager for 9 employees, which is not right. There are 192 managers in the company.

Romanian Minister of Transport about the situation at TAROM

TAROM is a company which, from 2007, registers only losses. In 2019 alone, TAROM registered a loss of more than 36 million EUR.