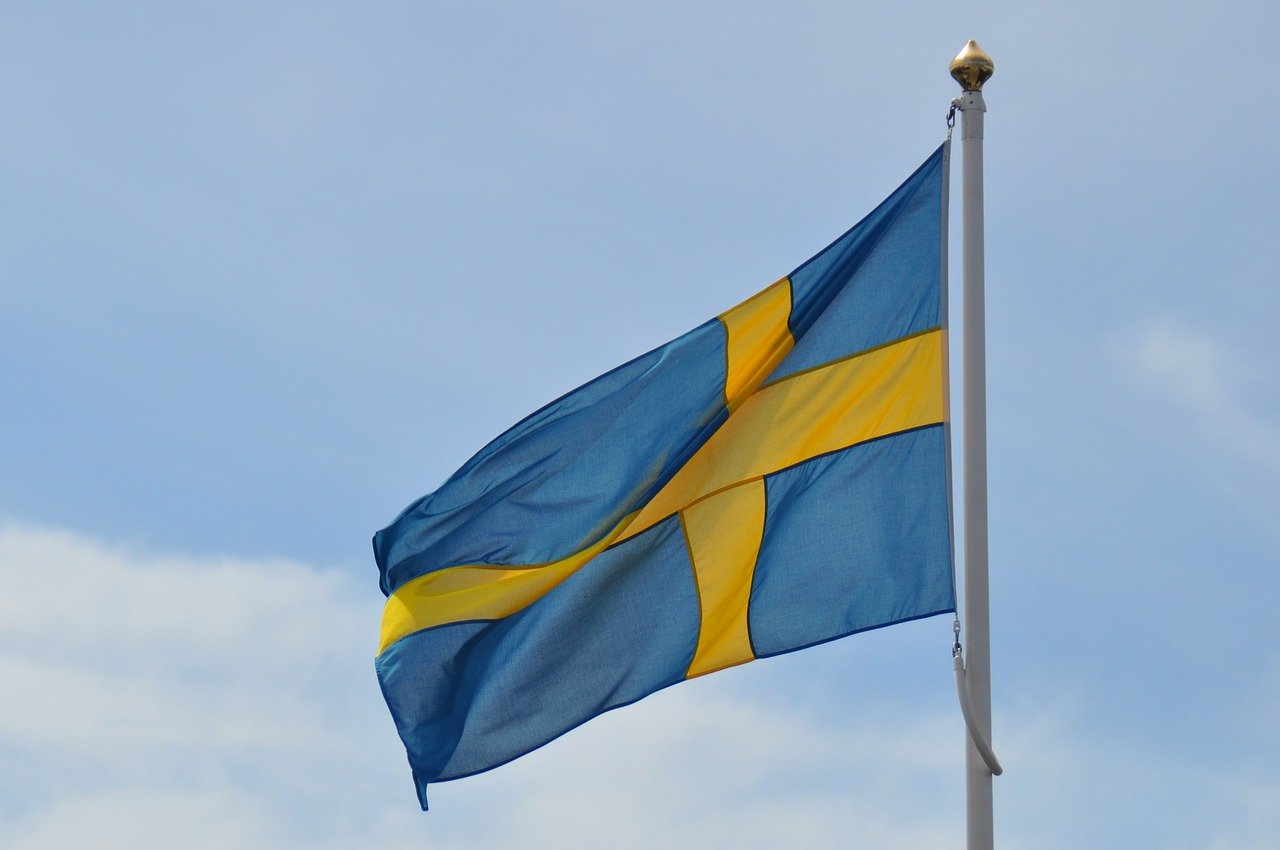 After, in the beginning of the pandemic, WHO (the World Health Organization) told the world governments to take drastic lockdown measures, this week one WHO official said Sweden was the model to follow if we wanted to live the former social live after COVID-19 pandemic.

WHO has changed its opinion entirely, but why?

In the beginning, Sweden was much blamed for its no-lockdown policy by the entire world, including WHO. At one moment, only Boris Johnson, the British PM, tried to adopt the same model, but after a short while he abandoned his initial decisions and imposed a 6-month-emergency-period on UK territory, meaning lockdown, with re-evaluation reports at every three weeks. He even got infected with Coronavirus, for a fact.

What Sweden did instead was to rely on its citizens. The Swedish citizens were not treated like natural born criminals who try to find any opportunity to trespass the law. Sweden asked its citizens to limit social gatherings and to wash their hands. Yes, the barber shops are open, the hairdresser’s, the coffee shops and the restaurants and all the Swedish people are allowed to do pretty much what they could before pandemic.

Meanwhile, Swedish people were advised to take long walks in the fresh air, enjoy the sun and take reasonable social distancing measures. Yes, they discuss a lot about COVID-19 on Swedish TV and yes, they also have Coronavirus generated infections and even deaths. Yet, they were smart enough not to destroy their economy like all the other countries.

Who was the artisan of this approach to pandemic? The local hero as he is viewed now, Mr. Anders Tendell. Though he admits too little was done to protect the elderly, he can still say he protected his people and the country’s economy by refusing to adopt the lockdown model.

Why the world leaders refused to take the same measures as in Sweden?

It is a complex question which needs a complex answer. But we’ll try to give it a short one.

Some of them might have believed that a short lockdown will help them better fight the COVID-19 pandemic and that this won’t affect their economies. The reality proved that most countries imposed a minimum 2 months lockdown which was enough to destroy even the healthiest economies.

Some others simply thought about the elections ahead. Leaders are politicians and, if not taking the lockdown measures taken by all the other countries, their own people, let alone the Opposition, would’ve blamed them for each death.

Except for Sweden, a country which has elections in 2022, many European countries, but also the United States, have important elections this year or the next. Would the politicians risk being accused of the deaths of their citizens right before elections? Of course not!

What does COVID-19 statistics tell us about the Swedish model?

Despite the criticism, it seems that the Swedish model does work. No-lockdown policy seems to be very effective, especially when compare it to many of the other countries, let alone the most affected ones, such as Italy, Spain or France.

This is a comparison regarding COVID-19 infected people per million of inhabitants:

Please note that Sweden is way behind other countries, some of them not even selected here, such as Turkey, Canada or even Israel, to name just a few countries to have taken lockdown measures.

What about the economies of the countries which have adopted the early WHO model of lockdown? All of them are seriously affected.

The budgetary deficit will skyrocket in their case and millions of businesses are already closed to good, let alone the tens of millions of unemployed. After a prosperous period, economic experts from IMF warns a bigger recession than the Great Depression from 1939 waits ahead.

The recession is so big that half of the working force worldwide is in danger of losing their jobs, meaning 1,6 billion people, as warned by the International World Organization. A 50% unemployment rate could prove catastrophic for the economy, but also for the social order in the most affected countries.

Sweden, in a global economy such as the present one, can’t avoid taking a hit, even if a small one. On the other hand, due to their approach to fight COVID-19 measures, they protected the economy and will come up strong after the pandemic is over. It’s one thing to try and recover your economy after a 25% decline of the local industry and it’s something else to do it when you have a 5% decline or even less.

WHO changed their approach to pandemic. Now what?

It seems that more and more leaders, starting with Donald Trump, realized WHO is an organization who failed to perform during this pandemic. WHO failed, in the beginning of the epidemic in China, to warn the world leaders about the situation. Thus, the virus could’ve traveled all around the world, especially to European countries, where Chinese tourists came in hundred of thousands until the closing of the border.

After the first cases were confirmed in the European countries and worldwide, they simply advised the Governments to take the worst possible measure for the economies: lockdown.

The US president, Donald Trump, has already announced that USA won’t contribute anymore to the budget of the WHO for “its role in severely mismanaging and covering up the spread of the coronavirus.” The contribution of the United States to the budget of WHO for 2019 was USD 400 million and it represents 15% of the contributions from the member states. The announcement could end the WHO role in the world as we know it.

Meanwhile, the social unrest and the turmoil to follow the economic crisis could generate riots or even domestic conflicts in certain areas. Did WHO intend to accomplish this scenario? It’s extremely unlikely, and that’s why now they indicate Sweden as the model to follow for the affected countries, in order for the citizens to get back their social and economic life before pandemic.

Is it too late? Only future will tell.