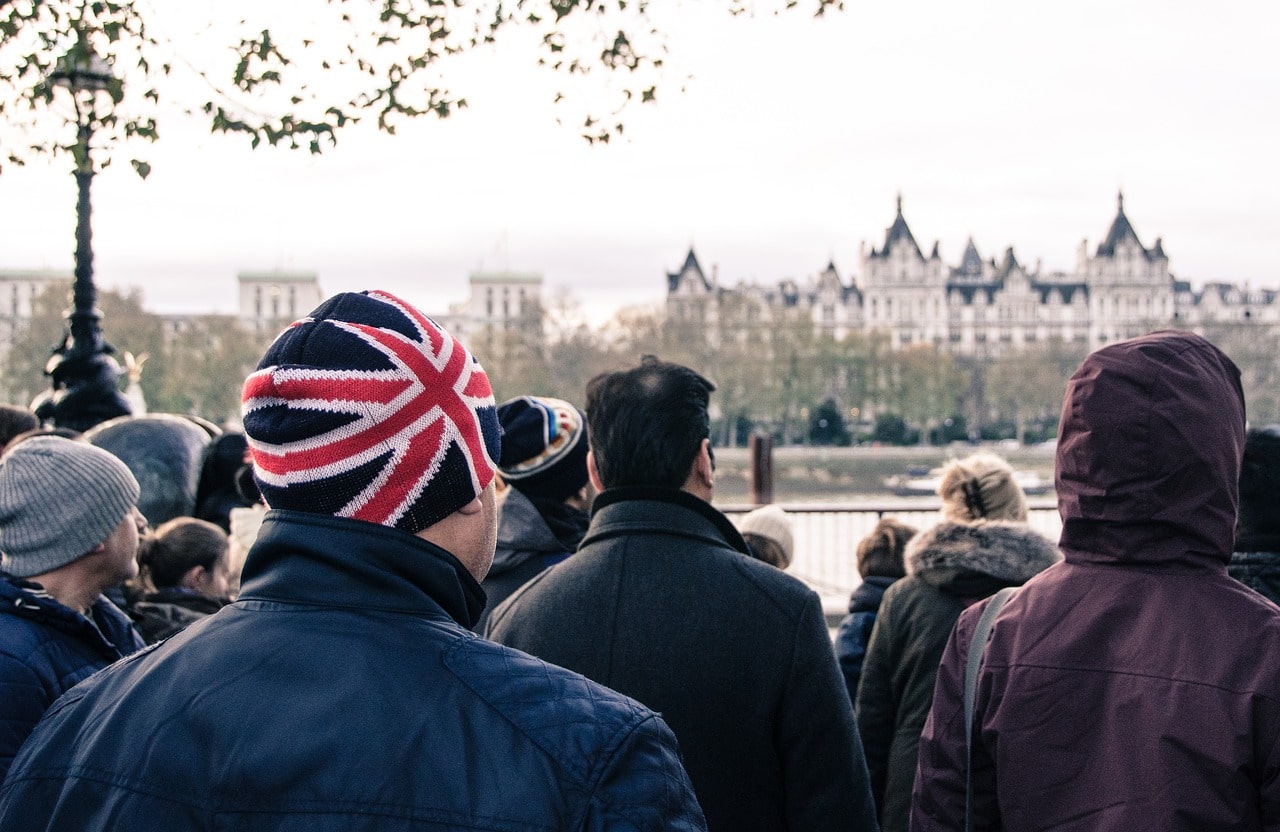 Brexit has started the process of negotiations which are to take place between the EU member countries and UK. While UK has the upper hand now, by having all the liberty needed for negotiating the conditions desired to impose to other citizens, including Europeans, all the other European countries look for getting an advantage out of the negotiations.

Romania’s Foreign Minister, Mr. Bogdan Aurescu, an experienced diplomat and negotiator, asked UK to apply the same regime for all the European Union members. This approach is definitely the best for countries such as Romania or even Bulgaria, two of the states who were subjects of a massive campaign of manipulating British citizens – do you remember the “Romanian invasion” before the Free Movement Act in January 2014? There were no invasion, but a lot of tabloid newspapers were sold at that time.

Will UK apply the same regime to all the EU countries, or will it negotiate separately with each and every one of them? At this moment, nobody could predict the outcome of this year, the last one UK has to maintain the same regime as the existing one. One thing is for granted: both UK and the EU member states have to sit down at the negotiation table and find the proper solutions for all the parties involved in this process.

Romania has 450,000 nationals living in the UK, out of which 435,000 applied for a residency through the pre-settle or settle status.

Romania Extends Its Quarantine To The Entire Country