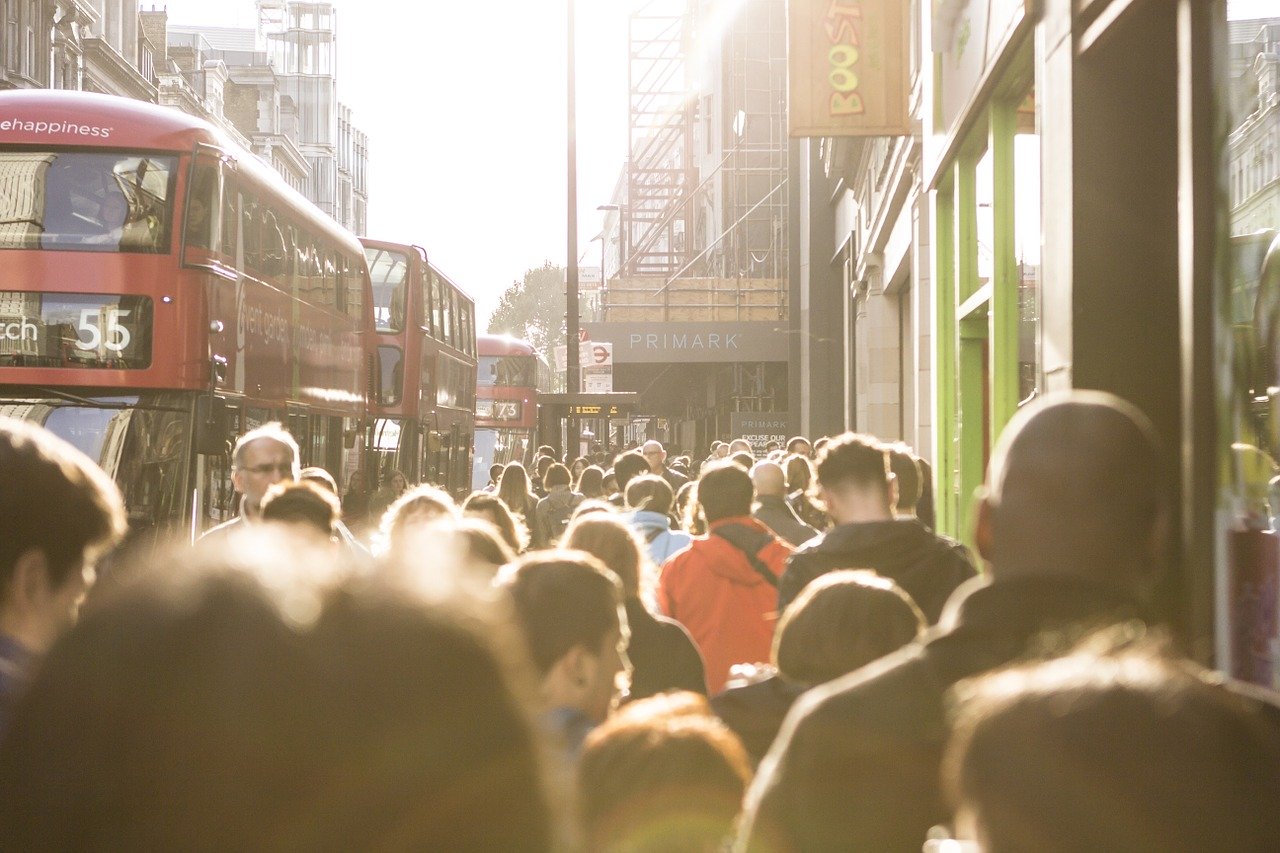 On January 31, 23.00 hours, United Kingdom will leave the European Union. Brexit is for real and it is the conclusion of the decision expressed by British people 3 years ago.

According to reliable sources, UK lost 66 billion pounds because of Brexit. According to others, money is not the only thing UK lost during this time, but also the most precious resource of all: people.

A few weeks ago we wrote about the Polish workers coming back home. They were attracted home by the good level of salaries, Poland becoming the first country from the former East-European communist bloc to have a developed economy. Lots of other nationals left UK for fear the attitude of the British people will radically change after Brexit, but also because the living conditions improved back home.

It has to be mentioned that the EU citizens will freely travel in the UK after Brexit, at least up to December 31. It is important for all those who want to travel to UK or even study in the British universities. Meanwhile, the British will be able to freely travel within EU borders.

UK out, Turkey in?

The Easter Message of Prince Charles to Romanians