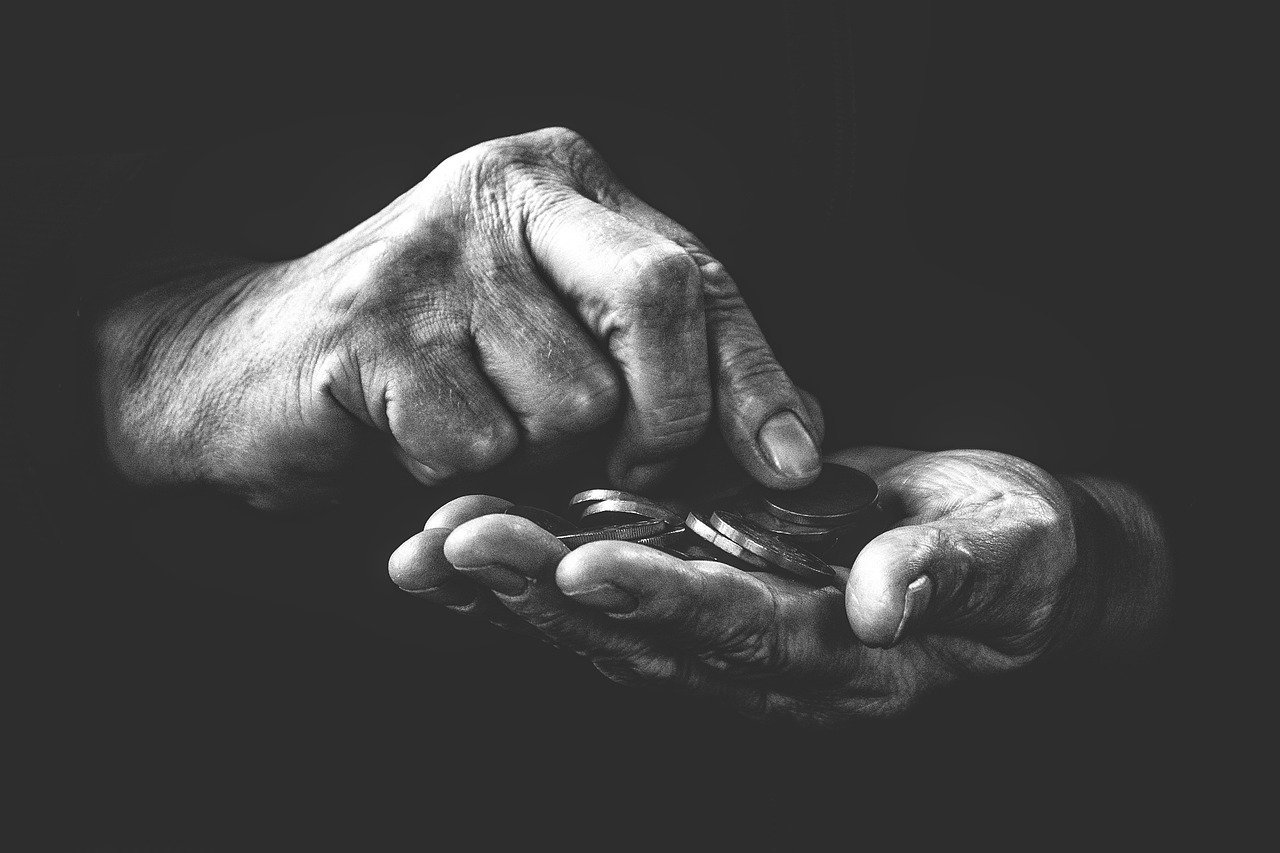 We believe that if the pension hike will stand, Romania will have bitten off more than it can chew, fiscally speaking.

This is the statement issued by Standard & Poor’s and cited by Reuters. The statement regards the pension hike voted by the Romanian Parliament recently. In August, Fitch said the level of pension hike could affects country’s rating.

This decision, if stands, meaning if it will be promulgated as a law by the Romanian president, could increase the budgetary deficit up to 10%, according to S&P’s specialists. Also, this level could stay that high for two years.

S&P will confirm or change the rating for Romania in early December and pension hike could lower the current BBB- rating further more.

Bitdefender: 7 from 10 IT Security Directors Think Global Cybersecurity War Is a Threat for their Companies

In Bucharest, Art Takes It to the Restaurants