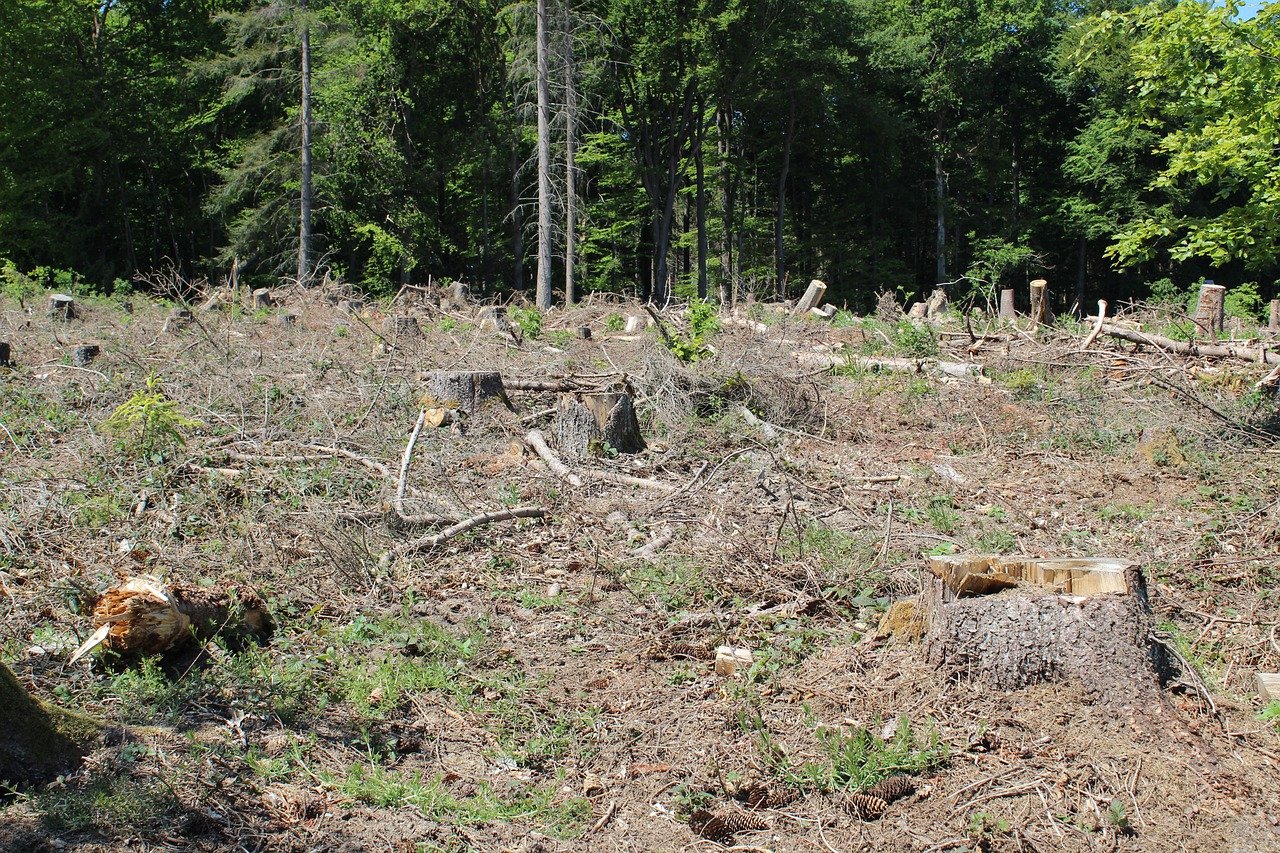 A special prosecution department is to be created for combating illegal logging, according to the Romanian minister of Environment. During the TV show where he was invited, Mr. Tanczos Barna affirmed his determination in combating illegal logging and he also said that there was an agreement between the governing coalition parties to accomplish this.

Nobody can deny the fact that illegal logging does happen. I wouldn’t use the word deforestation, because deforestation defines another action. No one can deny the fact that in Romania there are thefts commited and there are illegal loggings. There are hundreds or even thousands files for such cases. (…) We have too many criminal files which are closed because the criminal actions are not documented.

Unless we find the connection between the forest ranger, the local mayor, the police officer and the politician who wants to hide the thefts, we’ll not have results.

According to the politician, the new department is to be established within the Romanian Anti-Mafia Prosecution Office, as the illegal logging actions involve organized crime – like structures.

Romania is famous for two contradictory things when it comes to forests: it has the most beautiful and the last primeval forests in the European Union, but also it has the fastest illegal deforestation rate in Europe.

The newly sworn-in Government intends to allocate EUR 650 million to the largest reforestation campaign in the history of the country over the following 4 years.

European press: ‘Efforts against global warming will be pointless if we cut down Romanian primeval forests’