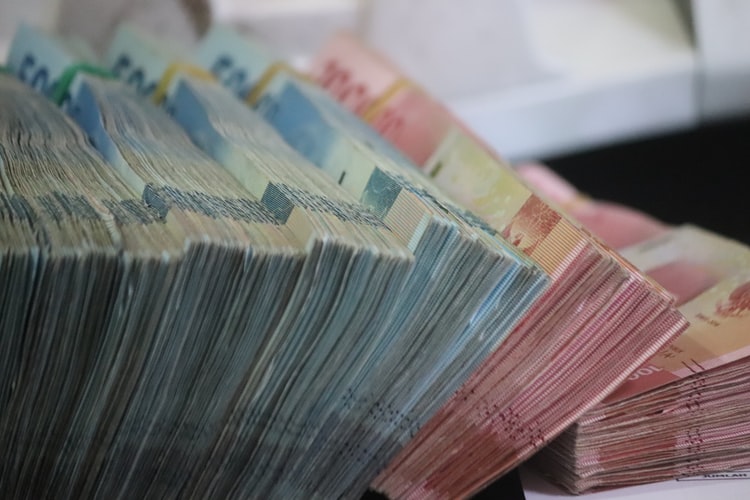 According to the Romanian publication Ziarul Financiar Live, Romania has the highest level of salaries in public administration in the Central and Eastern Europe, even higher than Poland by purchasing power parity. At an average net salary of 3,340 lei, as it was in October 2020 in Romania, the average net salary in public administration reached over 5,680 lei. The problem is that the public budget is spent entirely on these salaries and pensions, for all the other public investments Romania being forced to borrow billions of USD.

Salaries in the public sector in Romania, compared to the average salary in the economy, for example in public administration, are 70% higher. There is no other country in Europe that has such a situation. The next country after Romania is Cyprus, with about 40% more. All other states have another level of salaries, in the public administration sector, which is much closer to the average economy salary.

In Romania, these differences between public and private have existed for a long time, public employees being better paid than private sector employees and even higher than the average employee in the entire Romanian economy. In the absence of a unified public sector reward framework and clear performance benchmarks, the wage setting process may be uneven. This pay gap between the public and private sectors has continued to widen as a result of favorable legislation for public sector employees.

It’s not about underpaying the public sector employees, but this is about paying them in according to the performance benchmarks. And, as we all know, sometimes the state is not the best manager possible. This is why the newly sworn-in center-right government from Bucharest intends to privatize some state-owned companies, including some ‘crown jewelry’ of the Romanian economy, such as Hidroelectrica or CEC Bank.

The subject comes in a moment where the Government announced the capping of the pensions and public salaries in Romania in 2021, which already made the unions protest against this intention.

Romanian Doctors Warn Population: Ivermectin NOT to be Used for Treating COVID-19

Romania on 2nd Place in EU by Speed of Vaccination

Restrictions Partly Lifted in Bucharest Despite Warnings from Ministry of Health

January 24: 162 Years from the Unification of Two Romanian Principalities in 1859

Affluence of Related Searches in Romania after US Presidential Inauguration Ceremony