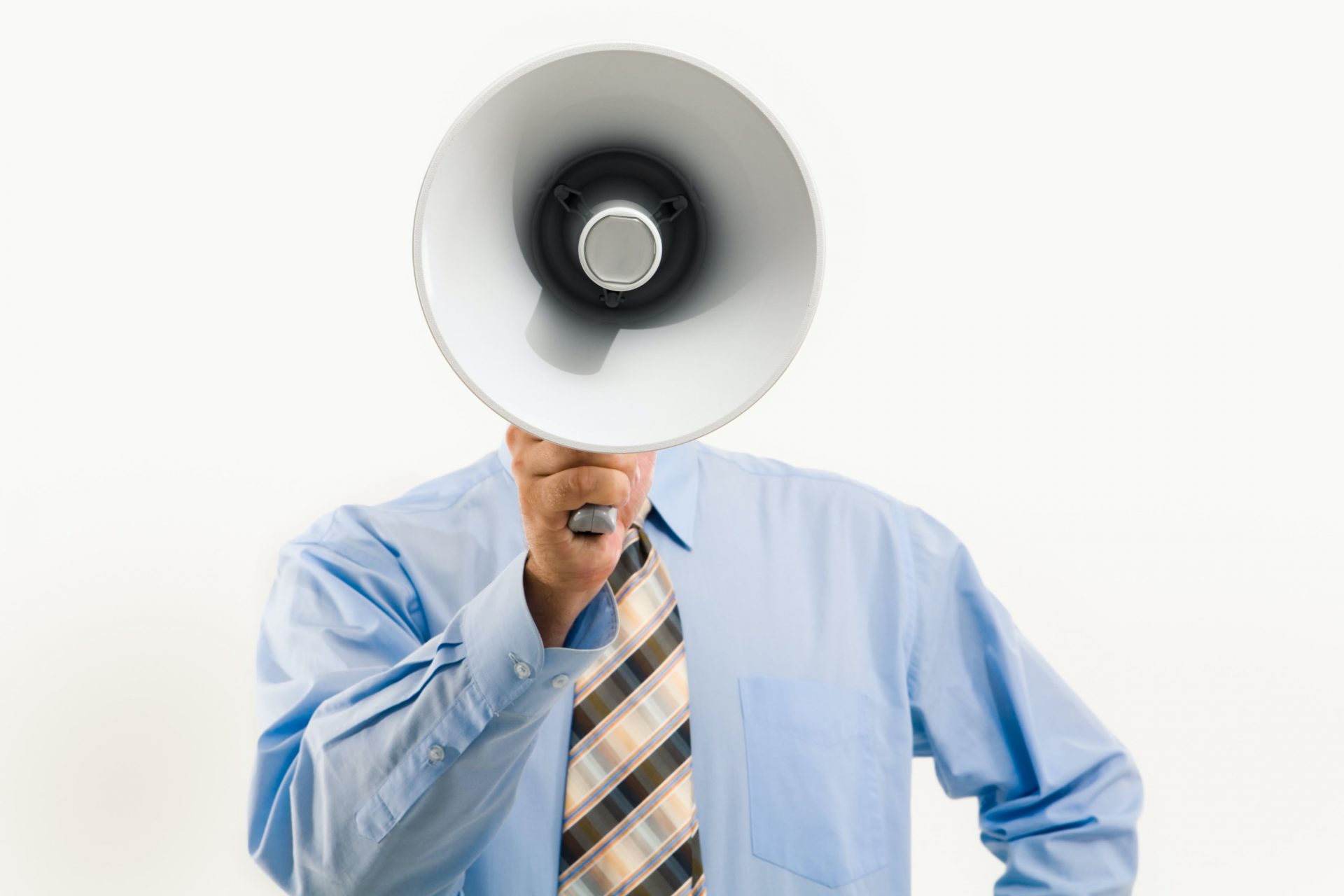 Romanian unions seem unhappy with the Government’s plans of cutting budgetary expenditures. One after the other, the union leaders threaten the Government with protest over the minimum wages, but also over the postponing of the wage raise for certain public employees categories.

First off, unions protest over the increasing of the minimum wage with only 42 RON (around EUR 8). This, they say, means nothing without freezing the current prices.

Second of all, unions are unhappy with the fact that the government didn’t hold its promise and also didn’t abide the law stipulating the raising of the wages for certain categories, such as the teachers. Moreover, unions demand for the children’s allowances to be raised according to the law, but also for the pensions to be indexed accordingly.

Last but not least, employees who fight in the front line against pandemic, such as from domains like public health or public order, ask for a raise. Police officers already picketed in front of the Ministry of Interior to ask for a better wage, and other categories prepare for protests.

This comes in a period when the newly sworn-in government is getting ready to present the budget for 2021. From this perspective, this could also be a strategy for the unions to put pressure for getting a bigger budget for their members.

Anyway, protests influence the social and economic stability of a country and the unions’ actions could result in jeopardizing the fragile current situation. Later on, this could contribute to a weaker national currency or to the decrease in the purchasing power of money, meaning inflation. And, with a budgetary deficit of 9%, Romania can’t afford letting this scenario happen. This is why it is possible for negotiations between the government and the trade unions to be organized in the following weeks, for preventing social unrest during this period.