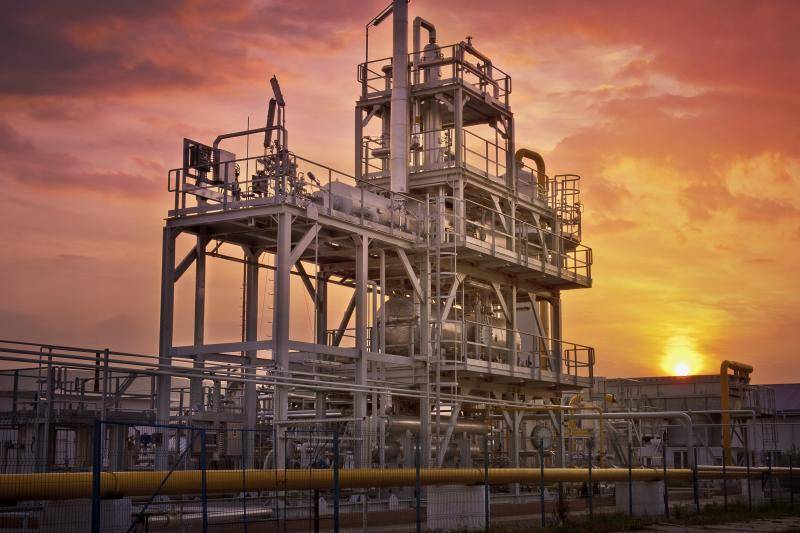 ROMGAZ, the Romanian state-owned company, eyes Exxon’s 50% stake in Neptun Deep offshore block. The project’s current shareholders are ExxonMobile and OMV Petrom, each one holding 50%, but ROMGAZ wants Exxon’s stake after the Polish PGNiG withdrew from the negotiations.

The Romanian Minister of Economy expressed his trust in the capacity of the state-owned company to fulfil such an ambitious acquisition by saying that “ROMGAZ has an even bigger financial capacity than Petrom“.

The optimistic estimation for the first gas deliveries of from Neptun Deep offshore block indicate the year 2025, but the technical part has yet to be invested in for being fully functional.

One theory says Romania could use Turkish infrastructure for exploiting the natural gas, as a former Romanian minister of Energy speculated after Turkey announced the discovery of an important natural gas deposit under Black Sea. This could speed up the process.