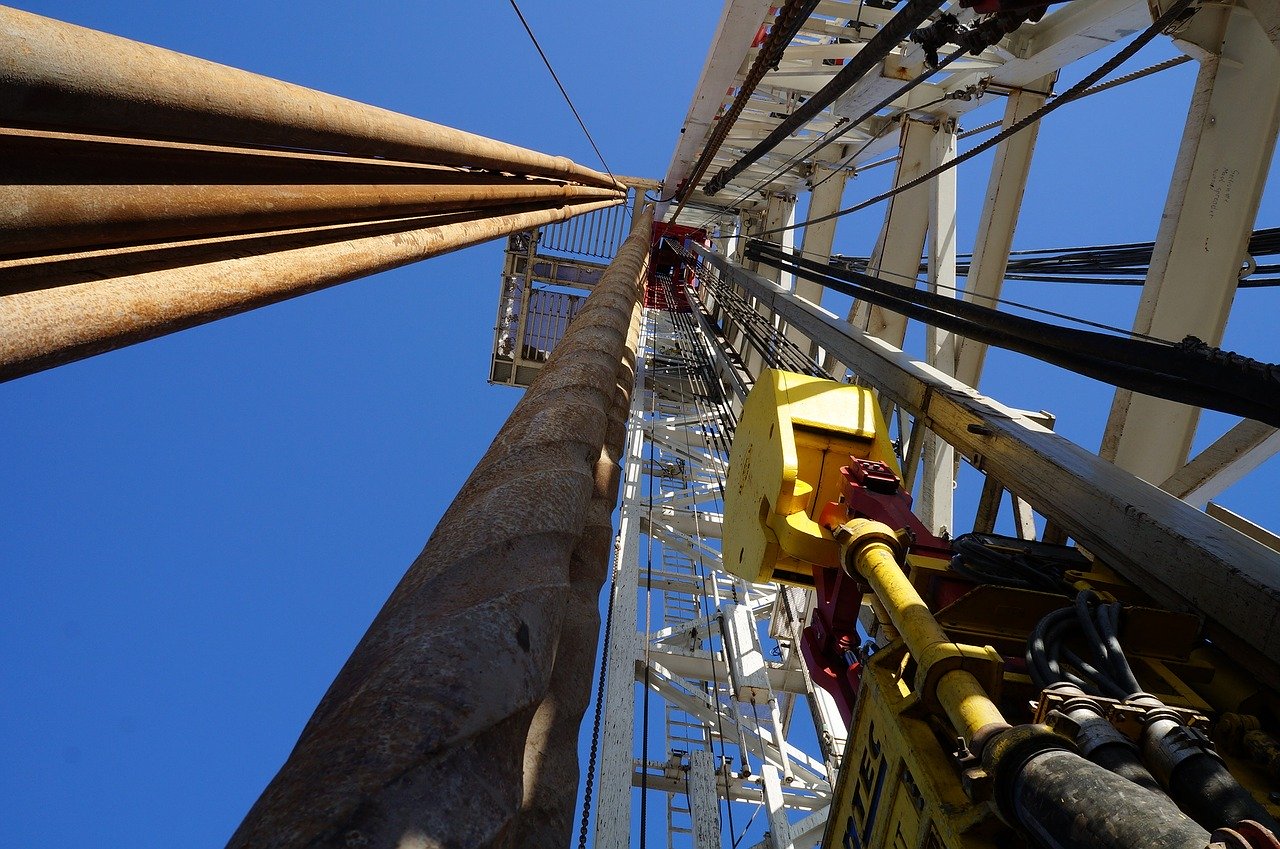 Recently, Turkish president, Recep Tayyip Erdoğan, announced that Turkey discovered an important natural gas deposit under the Black Sea. The quantity of the natural gas discovered by the Turkish side is estimated at around 320 billion cubic meters, enough for covering 8 years of the country’s needs.

On the other hand, Romania had previously discovered, on its side of the shore, an important natural gas deposit as well. Romania announced the deposit stores under Black Sea around 200 billion cubic meters, enough for doubling the internal production for the next years, growing it to around 20 billion cubic meters per year.

The two deposits are neighboring and this is why on the the Romanian officials, the ex-minister of Energy Razvan Nicolescu, expressed an interesting opinion:

Romania could use the Turkish infrastructure for exploiting the natural gas deposit under the Black Sea.

Whether the theory is plausible or not, if the two countries could decide to cooperate for mutual benefit, there is one more impediment: Romania has encountered some issues for exploiting its natural gas deposit so far. The Austrian OMV and the American EXXON have the licence to exploit the Romanian Black Sea natural gas deposit. Still, the American company has announced it wants to sell its participation, while OMV has continuously postponed the starting of the exploitation because of the Romanian legislation changes.

The future will tell if the two countries will decide to cooperate, at least partially, for exploiting the two deposits.

World Bank Forecast: Romania’s Economy to Increase by only 1.9% in 2022