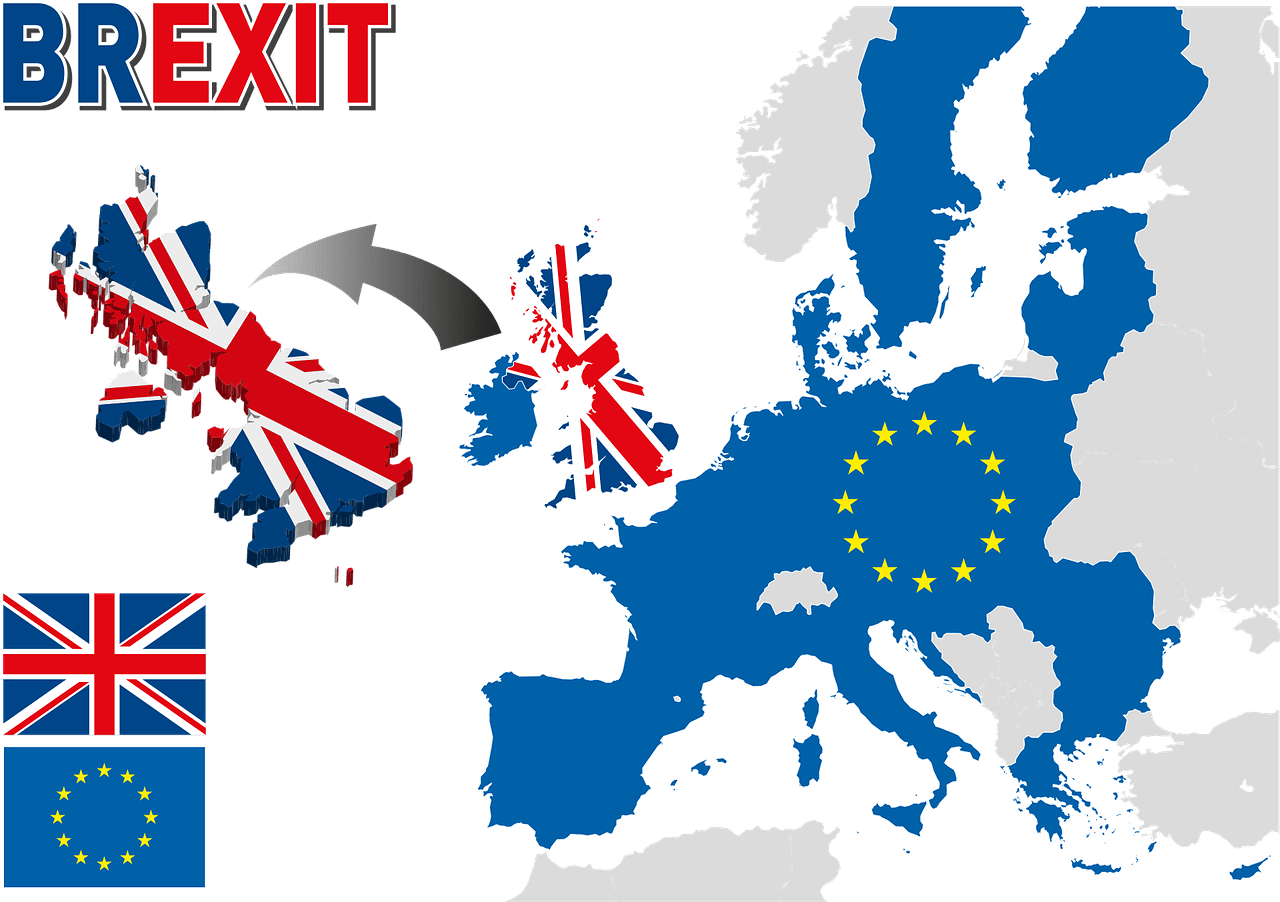 Polish workers, who are the most numerous non-British citizens living in UK, are coming back home from UK, for fear of Brexit consequences but also attracted by the well-paid jobs in Poland, as Bloomberg reports.

Poland is the first country to get the status of developed economy out of all the countries from the former Eastern block. For a record, Poland economy increased even during the 2008-2010 financial crisis, while the whole European Union was suffering.

Poles are the most numerous non-British citizens who live in the UK, followed by Romanians. Though, recently there was an important change – more Poles came back home than the number of those who emigrated during the last year, which is the first time during the last decade when such a thing happened.

There were almost 800,000 Polish nationals living in the UK in 2017, now the number fell below 700,000. On top of that, less than 30% of them have applied for the settled status, recommended for all those who want to continue their living and working in the UK after Brexit.

Will Romanians follow the trend? Romanians make the second biggest community of EU migrants in the country, after the Poles, with 410,000 people. There are some incentives for the Romanians to come back home, such as an increase of the salaries in certain domains, such as medical or teaching, but also a desperate need of 1 million workers in the Romanian economy.

Compared to the Polish workers living in UK, Romanians have applied in huge numbers for the settled status, more than 40% of them having already done so.

Romanians have not so many reasons to come back home. The economy might be booming, especially in the recent years, the salaries might be increasing, but the country is still far from the expectations, in terms of civilization, politeness, common sens and corruption. Maybe these are the reasons for which they are not in a hurry.

For those who want to understand more about the subject, here you have a comparison between Poland and Romania

IMF: in 2020 Romania will overgrow Turkey in terms of Purchasing Power Parity