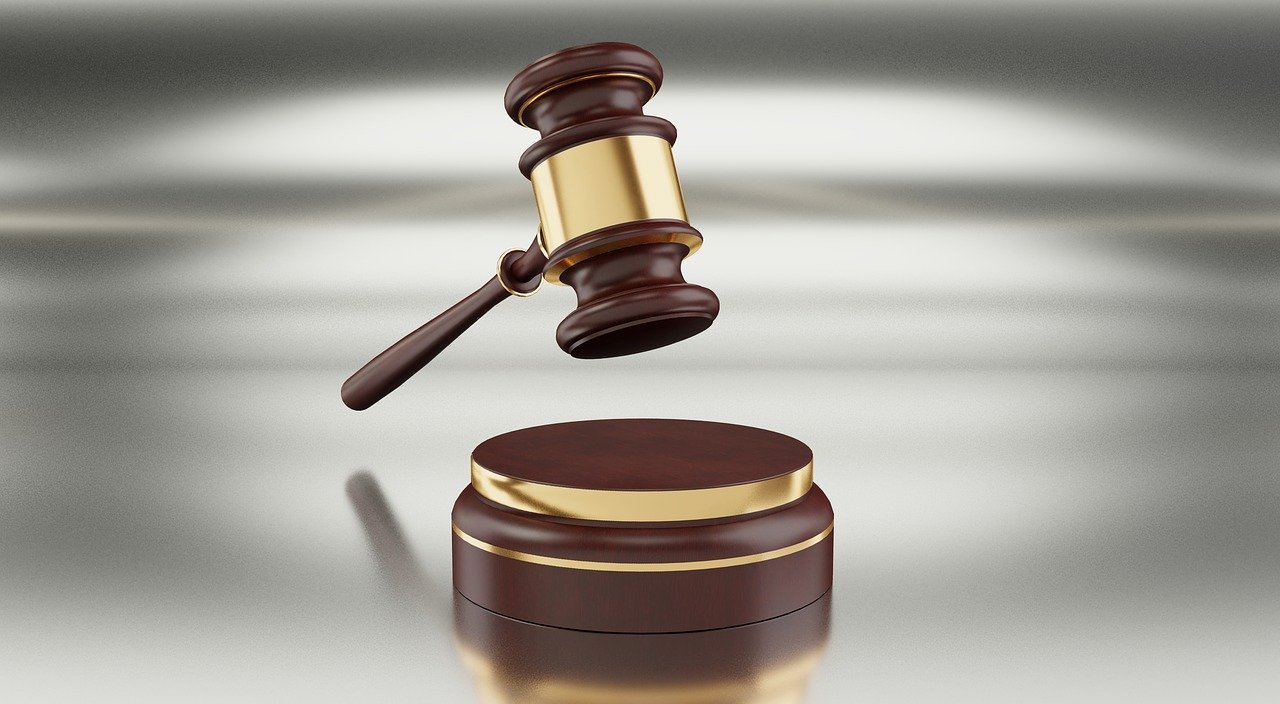 Invited in a TV show on Saturday, July 4th, the Romanian PM, Ludovic Orban, urged the Romanian citizens not to respect the most recent decision of the Romanan Constitutional Court. This is not the first time when Ludovic Orban criticizes the Court’s decisions, but it’s the first time when a Romanian PM officially urges people NOT to respect the Constitutional Court’s decision.

The Romanian Government is not at its first conflict with the Constitutional Court. In May, the Court also ruled that the increasing of the fines during the state of emergency is not constitutional. The decision was made after the Court was requested by the Romanian Ombudsman to check if the increasing is constitutional or not. Romania had the biggest fines in the world as compared to the purchasing power of its citizens. During the emergency state, Romanians were fined with up to EUR 4,500 for minor deeds. After the Court’s decision, thousands of Romanians could ask for the ordinary courts to cancel their fines.

The request of the Romanian PM for the citizens not to respect a Court’s decision is unusual, even in a developing democracy like the Romanian one. His behavior was already criticized both by the Romanian Opposition, but also by the members of the Romanian judiciary system.