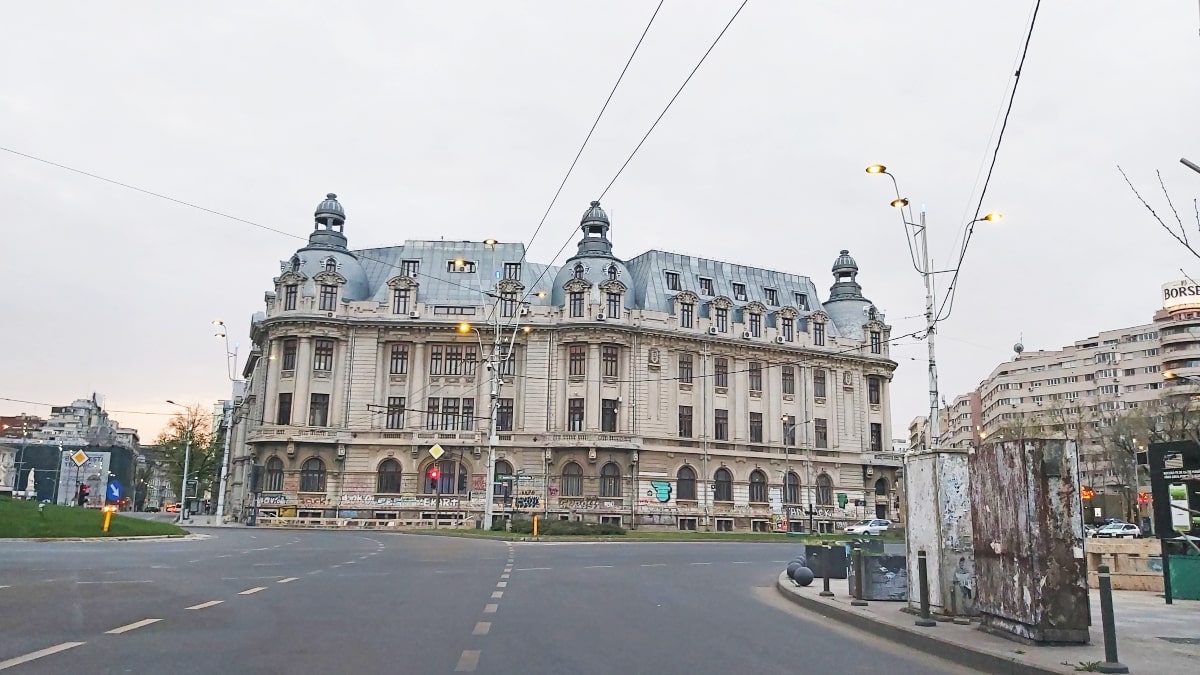 While the Romanian authorities assured the population that all the fines for not complying with the military ordinances during COVID-19 emergency situation are judged from case to case by the police officers, the exceptions are not few and contradict the authorities public statements.

A Bucharest dweller presented its case on his Facebook account, showing he’d got a fine for 20,000 local currency (EUR 4,500). His guilt? The police officer wrote in the document that the citizen didn’t have his lockdown exception statement on him, thus he will be fined with the maximum allowed by the military ordinance, as in Romania the country is run by military ordinances during the emergency situation.

His case resulted in a wave of disapproval for the authorities on social media networks, especially while Western European countries have imposed lesser fines – around 400 Euros.

Meanwhile, the Romanian Ombudsman decided to challenge the military ordinances, including the quantum of the fines, before the Romanian Constitutional Court. A favorable decision of the Romanian court will automatically question all the sanctions imposed by the Romanian authorities.