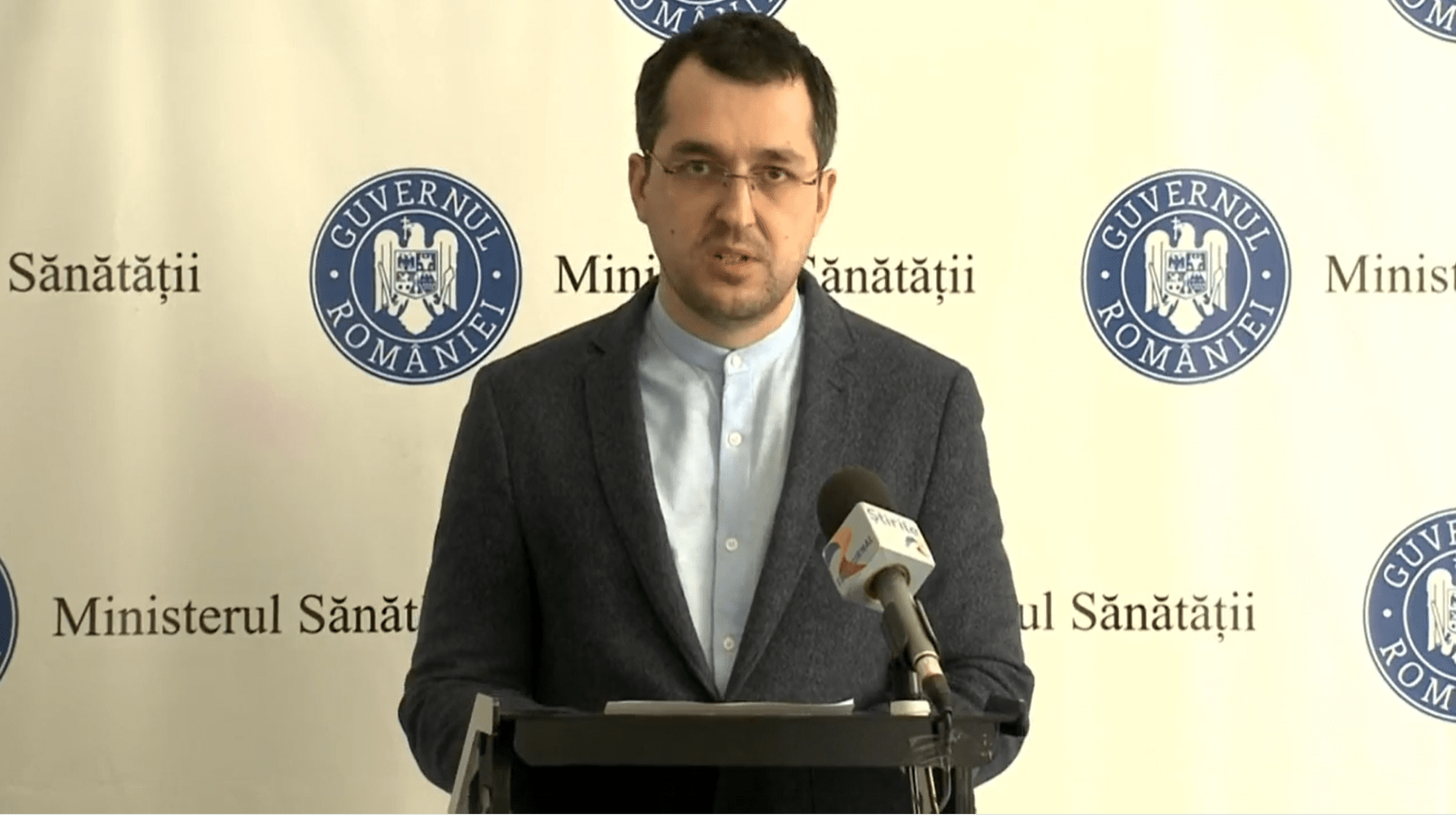 Romanian minister of Health, Mr. Vlad Voiculescu, was fired on Wednesday, April 14, following a series of mismanagement acts from him and his team. His dismissal was vividly discussed within Romanian Governing coalition in the last month, but a decision was yet to come.

During his short mandate a series of events happened, among which some were publicly debated:

His act as a minister of Health was seriously criticized by the Opposition, but also by his coalition colleagues. Also, the protesters in the streets asked for his resignation during the protests which took place in Bucharest.

The political formation who proposed him as a minister, USR-PLUS, is expected to make another proposal instead. The disappointment of the Romanian people with his performance as a minister is high, as he belongs to a reformist political party expected to move the things towards the right direction while in power.

Romania Reaches a Capacity of Vaccinating 115,000 People a Day