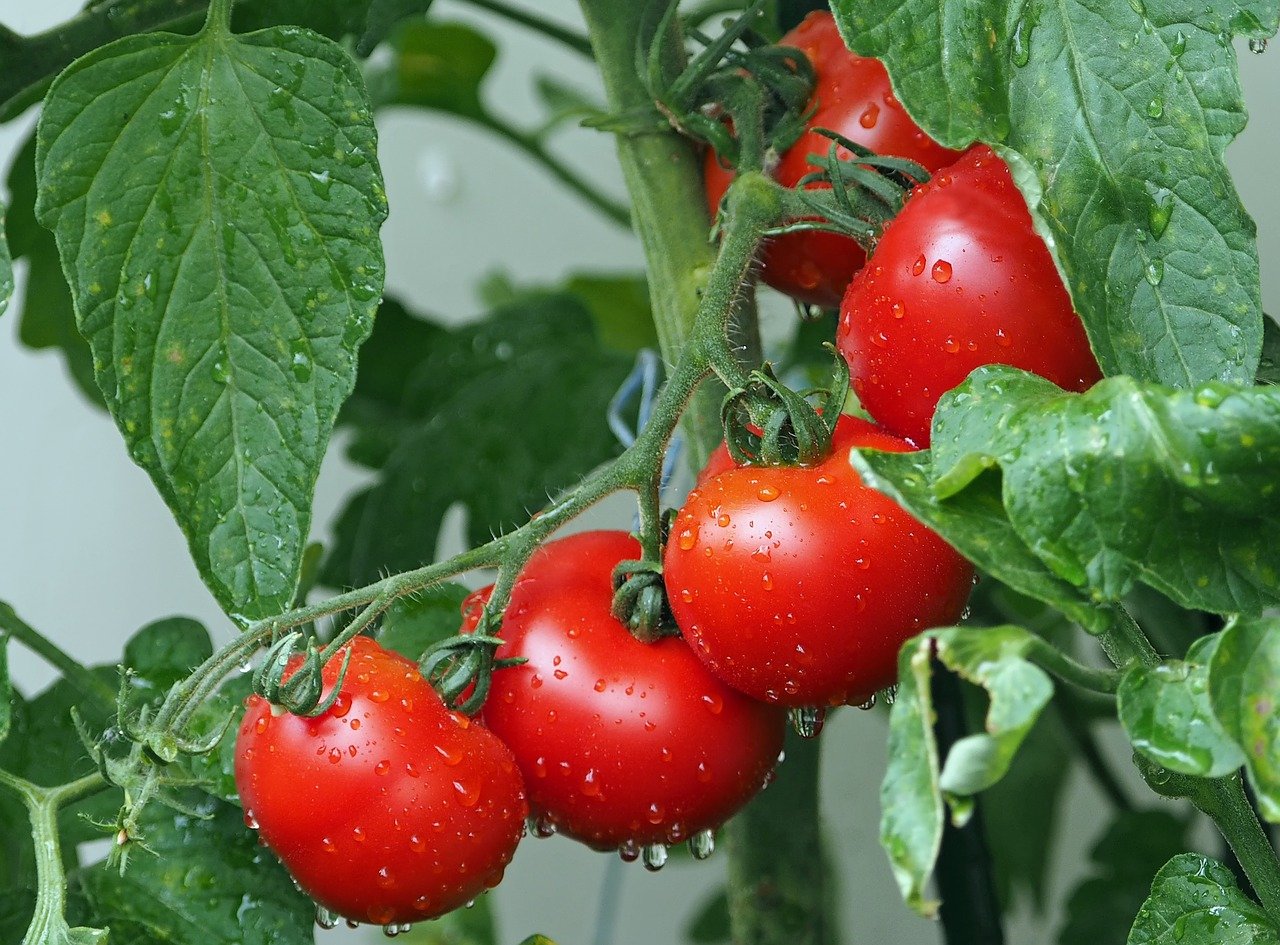 Romanian Government took this decision disregarding the need for the Romanians to buy fresh vegetables form their favorite local producers. Besides, the decision to keep only the open-air markets open does not apply to the indoor supermarkets and this was not explained to the public. The accusations against the Government is that the decision favors the international supermarket chains over the local producers.

At the moment there are more small spontaneous protests all over the country and the local authorities try to help the indoor markets by relocating them in the open air.

Romanian Economy Expected to Recover in 2021, Unemployment to Grow